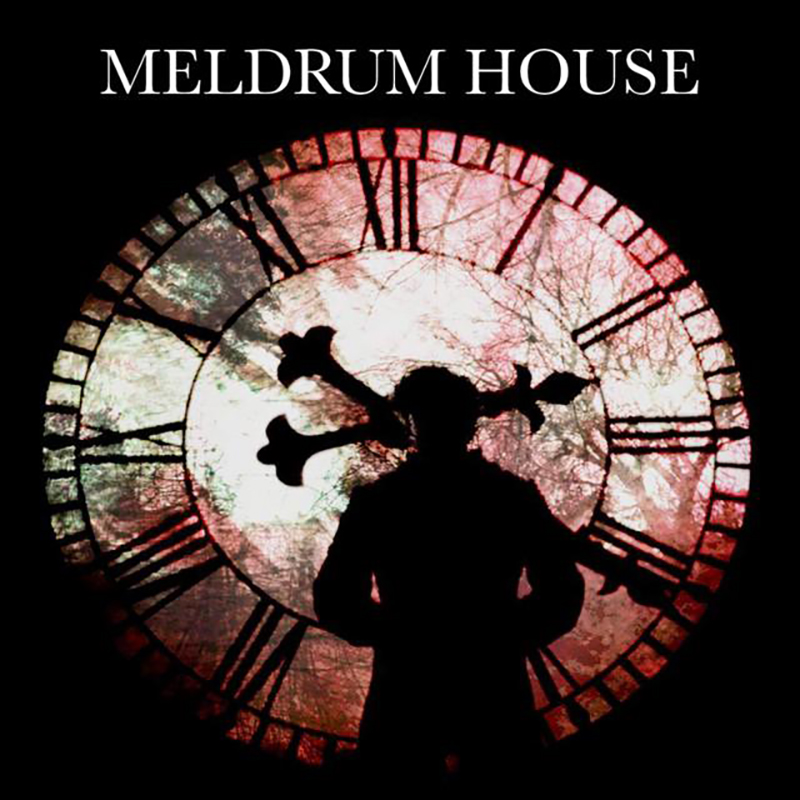 With an intro that I was certain would break out into “Hotel California,” I was surprised when heavy guitar and bass burst into the mix and everything turned metal. Softer vocals are a great counterpoint to the grungy riffs Meldrum House are fond of, but it’s the headbanging stuff that the band really excels at. This EP showcases a diverse spectrum of the band’s talents, touching down somewhere in between ska, metal and punk with style.

A good friend once argued that the Eagles were the most selfless band in the world on the grounds that even if you had never heard one of their songs, you can pretty much sing the guitar fills and melodies before they’re played. The Eagles always played what we expected and what we wanted; they gave us what we needed, without holding anything back for themselves. While their playing may not be altogether surprising, Meldrum House always progress exactly how I want them to. The releases are perfectly timed. The groove changes consistently, and there are tons of fun fills from the guitar, bass and drums that lead into one another with precise coordination. Each song hits all of the notes it needs, too, making Prototype a worthy listen.

Some great instrumental parts stand out in songs like “Houdini” that really make me feel like a badass while I’m listening. However, other songs seemed to drag, like “Good Mourning, Miss Night Mayor,” where a little more speed may have improved the feel. Every instrument has its own personality, and each one gets highlighted in turn. The band is supportive of one another—the guitar barks chunks of rhythm and chaos out of the amp while the drummer flies around the kit with spicy fills. Solo sections are Meldrum House’s strong point, where each member chimes in, making things real jammy.

For a short but sweet spin, make sure to take Prototype out for a ride. There’s a bit of everything that makes an album rock—catchy bass lines, a screamin’ guitar and lots of motion all around. This four-piece makes some great moves on their debut EP and deserves a warm welcome to the Salt Lake stage. No shows scheduled soon, but keep an eye on the band’s Facebook—facebook.com/MeldrumHouseMusic. Stay up to date on where they’re at! –Alex Blackburn