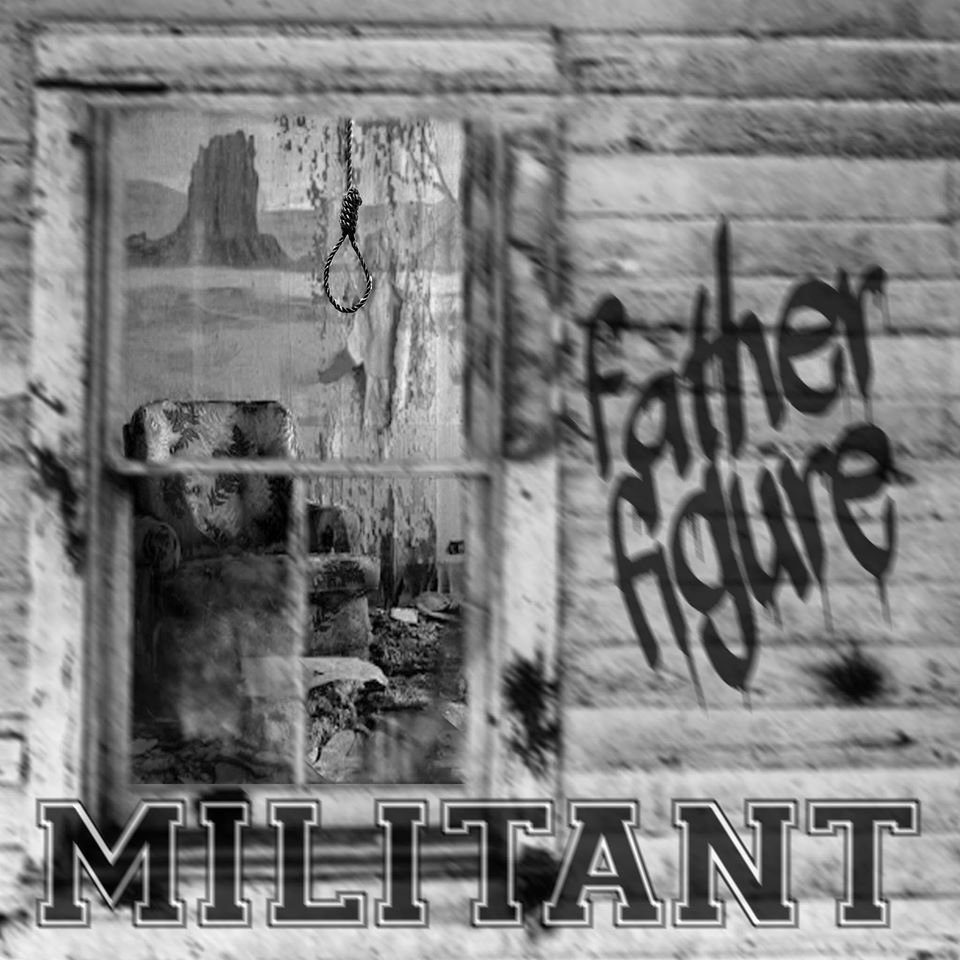 I find it funny, and maybe a little annoying, when bands get uptight about genre. To me, it feels like a non-issue that distracts from a discussion of the actual music. When I opened Bandcamp to listen to Father Figure, I noticed that Militant had tagged the album as “not metal.” Joke’s on me. My first thought on listening to the opening track “Masquerade” was that it reminded me of metal-influenced hardcore bands like Converge. Maybe they would disagree with me, maybe not, but I think it’s funny when people get caught up on these things. Anyway, the EP is actually quite good for a young band like Militant. The recording is a little rough, and not everything totally clicks, but the requisite emotional intensity is there for these guys to make something really cool. –Alex Gilvarry