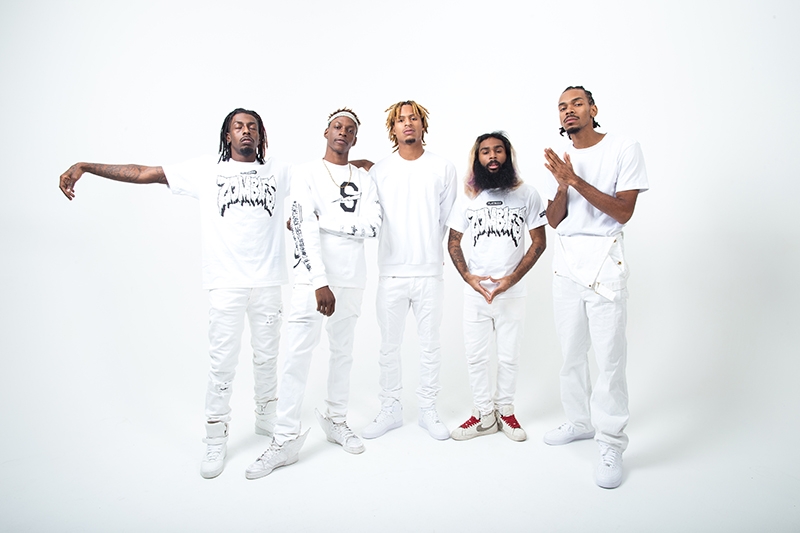 The Underachievers set The Complex ablaze as part of the Clockwork Indigo tour with Flatbush Zombies. Photo: Darryl Richardson

Clockwork Indigo Tour @ The Complex 10.28 with Flatbush Zombies, The Underachievers

I walked into the Rockwell stage of The Complex looking across the vast amount of people that had showed up. It sure felt like a hip-hop show—every five people or so there was one group partaking in “puff-puff-pass.” I thought, “It doesn’t matter how much weed these guys smoke, as soon as the bass drops, they will be anything but laid-back!” The place was already bumpin’. The DJ was dancing around onstage behind his turntable setup and was blasting tracks by A$AP Mob and Riff Raff to get the audience pumped up. Like a good DJ, he demanded feedback from the audience and knew what songs to play to get them warmed up.