SLUG Mag Soundwaves
Episode #404 – Endless Struggle
00:00 / 14:25
Spotify Stitcher
RSS Feed
Share
Link
Embed
The Jokers Gone Wild secret to success: put on a revolving showcase of local comics, invite everyone and their grandma, add alcohol and wait for the magic to happen. Their April show returned to their home turf at The Fifth in Bountiful and brought with them four of the hardest-working comics in Utah. 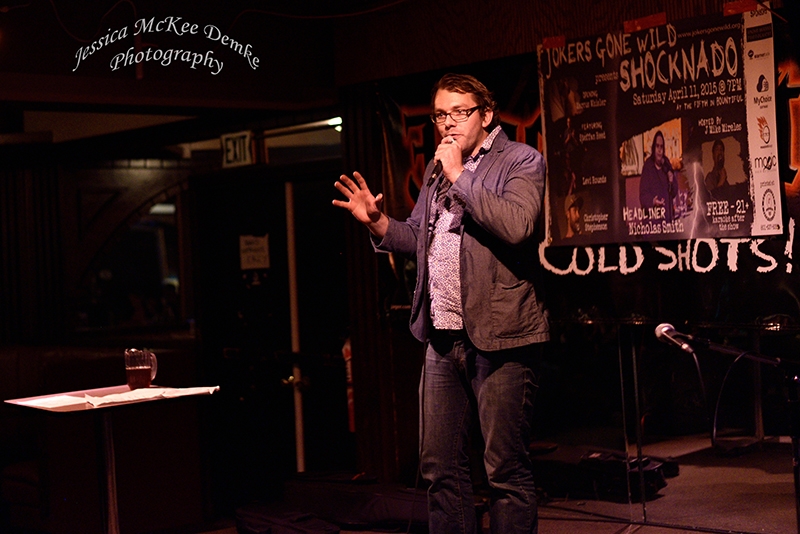