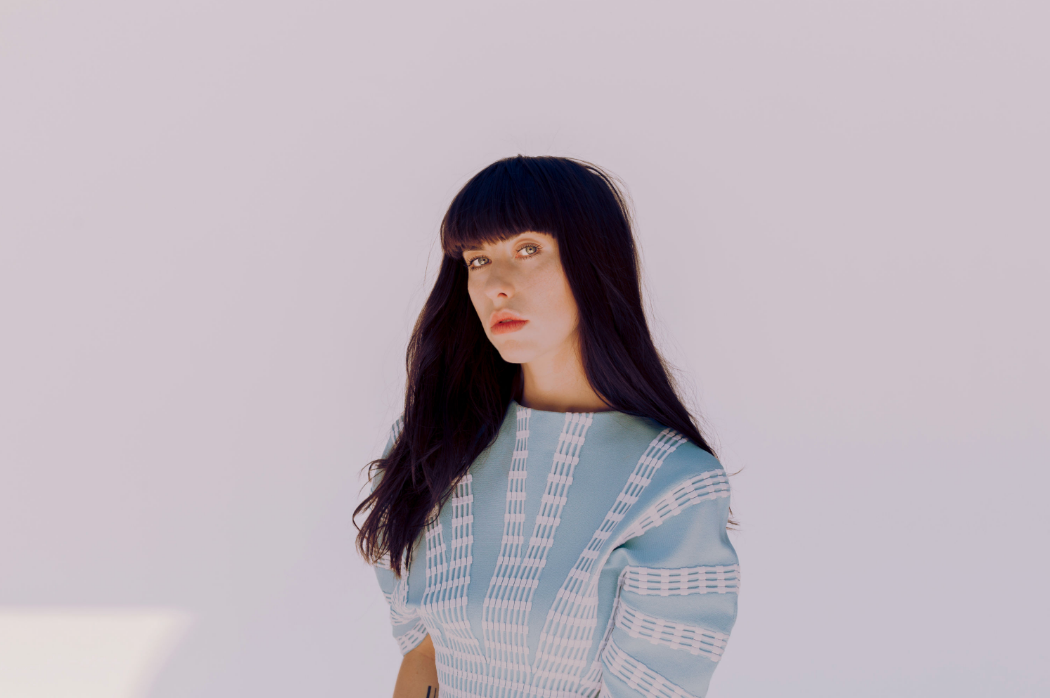 Australia and New Zealand pop-Motown-R&B phenom Kimbra Lee Johnson and New York indie-electronic trio Son Lux made an odd yet delightful bill for the Metro stage Wednesday night. Both artists sit somewhere in the uber-indie spectrum, having enjoyed some significant success while retaining an accessible vibe, as evidenced by the venue of the night. Arguably, Metro is one of those local gems that feel sophisticated and well-appointed yet pleasantly intimate, making the set especially satisfying.

The pulsing sonic preamble saw Son Lux step onstage and begin a melodic, emotional set with their established mix of beautifully sad vocals and Radiohead-esque arrangements. Their showmanship is stripped and simple, with focus on the emergent craftsmanship of soundsmithing. Son Lux are achingly cool with their artful use of samples and vocoder with live instrumentation. Heaps of hefty organic drums and the occasional trigger-pad artistry offered some of the most deft and delicate drum work I’ve ever witnessed by Ian Chang. Entreating blues guitar via Rafiq Bhatia rounds out the blissful sonic oddity of Son Lux. Frontman, keyboardist and band originator Ryan Lott waxed hypnotically behind the mic, intermittently seeming struck by quaking desperation or a benign possession. Son Lux’s postmodern ambient trip-hop finished with the roaring, glittering tune “Dreamstate,” an appropriately enrapt audience sing-along and their signature beat-laden crowd-pleasers.

Kimbra loomed large even before coming onstage, her striking and recognizable silhouette hovering through the fogged glass of the green room windows above the crowd. She brings a hypomanic energy that nearly swallows the small Metro stage. Having toured globally with Gotye in 2012 after their smash hit collaboration “Somebody That I Used To Know” and her debut Vows, it was charming and strange to see Kimbra grace a more diminutive albeit enthusiastic crowd. Dealing in subtle grandiosity, Kimbra is a space oddity and sonic puzzle-master of live-looping her rich, Motown vocals. Kimbra is an eccentric groove merchantess backed by a competent two-person complement of stage musicians. She can’t be mistaken as merely a talented pseudo-pop vocalist, as her live performance proves.

Kimbra gave energetic engagement with the crowd that admittedly mismatched her enthusiasm for the most part until the third act of her dynamic set, which seeped into midnight. Utilizing the unusual stage arrangement, cleverly detourned visuals of polka-dotted fighter jets and machine-gun barrels were a fascinatingly saccharine image to match “The Good War,” from her most recent album, Primal Heart. Kimbra’s onstage persona is natural and impulsive. She laughs gleefully between vocal exertions, apparently thrilled to engage in her vocation. Moments of interesting and honest discomfort come across her face as she navigates her voice and the myriad electronics surrounding her, seeming beset by multitasking yet finding it as tensely fascinating as her audience. A slow burn arrangement of “Settle Down,” “Cameo Lover” and a single verse of her contribution to the aforementioned 2012 duet megahit glanced the set list cleverly midway.

Kimbra closed her electric set with weird hit “Top Of The World” and an encore of her solo specialty, working an array of octotracks, vocal distortions and live loops. Kimbra is one of the most cogent yet outre space cadets in pop and R&B, and a dark horse not to be missed on the stage. Having indicated her enjoyment in joining the local crowd for a second visit, it’s safe to assume she will land her spaceship in our neighborhood again. –Paige Zuckerman