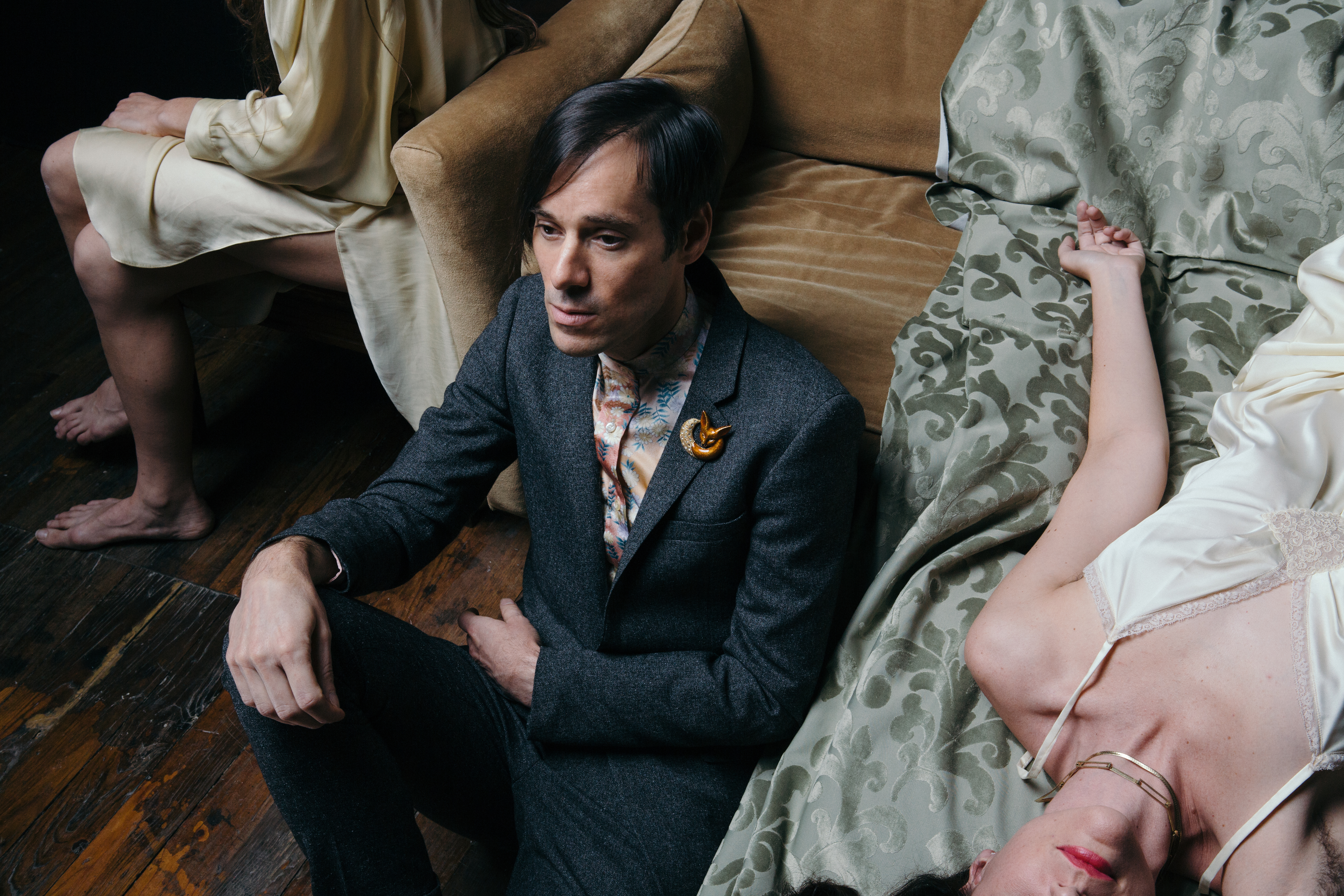 Hailing from Athens, Georgia, Of Montreal brought indie-pop flounce with Kevin Barnes and his cohorts to Metro Music Hall. Since ’96, the band was born from Barnes’ failed tryst with a woman “of Montreal.” Numerous albums in, Of Montreal pulls from 60’s psychedelia, through the finest of the new wave and post-punk eras. In March 2018, their newest album White Is Relic/Irrealis Mood released on Polyvinyl, and Barnes described the central sound of this work as influenced by ’80s “extended dance mixes.”

Of Montreal played a lengthy Friday-night set at Metro fulfilling the pre-weekend appetites of the flannel and beanie-clad indie ilk. Opening act, Reptaliens, started off the night with vocal warping and dollar store alien, mad-scientist and cosmic-warlock cosplays set to sci-fi psychedelia à la Jefferson Starship. Even the impromptu sauntering, rain-slicker clad tamborine player managed to meld with the mood of the night during Reptaliens’ supporting set. An alien zentai striptease completed their stage time, a space oddity that seemed to effectively warm up the perplexed audience.

Just days after the Halloween festivities and rounding out Dia de los Muertos, Metro was filled with a choice few residually costumed characters offstage as well, making the night feel especially whimsical—an appropriate appetizer for the headlining act. Barnes and bandmates made the eager crowd properly await their entrance that extended well into the night. Their patience was awarded by a pontific skeleton emcee and Barnes in glorious ’60s drag, flanked by a trio of sparkling, Stygian entities. Barnes’ thrilling flamboyance, fantastic costume changes and unmistakable groove make for an especially fun live experience. Of Montreal’s music rightfully matches the kitschy dramaturgy of Barnes and his masked dancers, inclusive of sonic highlights such as skilled sax solos and Barnes’ soaring, Bowie-esque, new wave vocal.

Previously in their longstanding career, Of Montreal dealt in the contemporary reimagining of Revolver-era Beatles song structure, having honed a psychedelic, cryptic sound and narrative over the mid 2000’s. Since the early twenty-tens, the band has shifted to their current discotheque-meets-new-wave-meets-’90s indie alternative sonic persona. A decided high point of the band’s modern ethos is a deft queering of contemporary electro-pop in lyricism, staging and visuals. Lovers of their older sound might have been a tad disenchanted by the setlist that was sparse of older favorites, yet the stage affair didn’t disappoint for showpersonship. Barnes even bolstered the evening with a moment of a call-to-action for abundant positivity amid the current socio-political morass, a departure from the once dour methods of the band in earlier years.

Of Montreal’s bombastic music and equally theatric (yet charmingly indie) stage performance made for a gleefully, fun gig. Their Friday night onstage may have been one of the most colorful performances Metro has seen in a while.