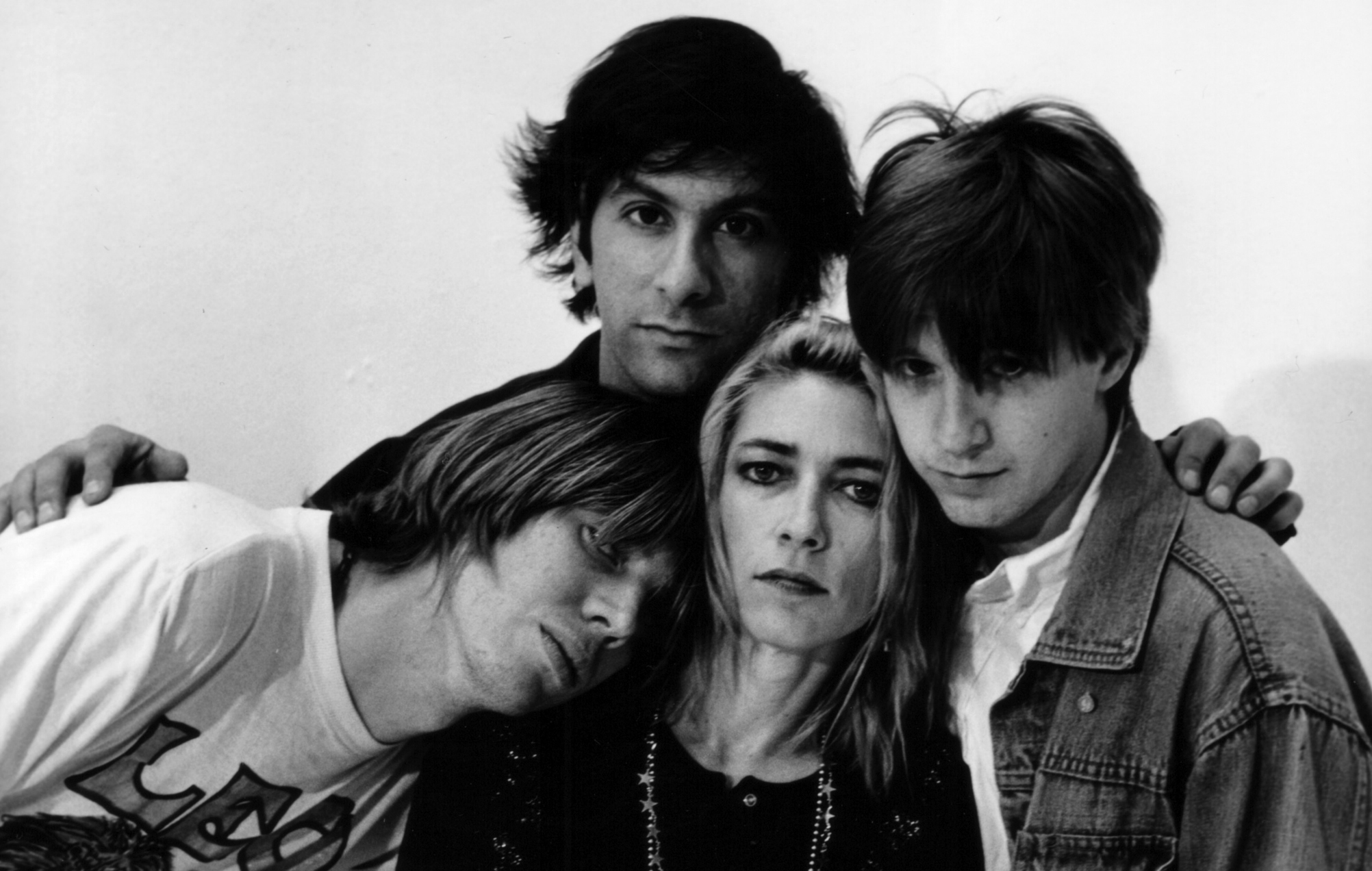 My Thoughts Before, During, and After Sonic Youth Covered The Stooges

My legs are too old to stand here much longer and I’ve been contemplating pissing my pants since BEFORE the first encore. Two encores? Now really. I don’t care if it IS Thurston Moore’s birthday. This was a good show. Pretty much glad I came. They played “Sister”. Played it beautifully. That was worth at least three-fifths of the twenty-five dollar ticket price. Jesus, I paid 25 bucks for a show and it’s been almost worth it — I MUST be getting old. And they played “100%” kind of slow. PET PEEVE: When bands play songs slower live than on album. Ehh. I can remember how putting on my “Sister” tape felt while I was waging war with puberty. Cloudy days. Feeling isolated, but really loving the isolation. Simpler times. More tangible enemies then. Hmm. Ah, cool, more fair-weather fans relinquishing their perma-positions on the stage barrier. All mine. They haven’t turned the lights up yet, dipshits — they’re coming back out. Duh. The stage is within a reach and a stretch over this makeshift fence now. Some screams and claps erupt by the backstage door. Ok Sonic Youth. Dazzle me. Oh look, that opening band who wailed out all of that ear-stabbing noise earlier is coming out, too. One, two, three, four, 5, 6, 7, 8, 9 players? Ten? Tuning of guitars. Kim looks around like she’s anxious enough to hurt a FEW people. Damn. All right. My legs suddenly feel like they could maybe even jump once or twice. Random guitar noise. And then. ONE NOTE. TwO nOtEs. Three notes. No way. And a couple more times. And then that drum roll. Yeah, it’s totally The Stooges. So loud. I start screaming like a real bitch. Kim starts singing like apocalypse and a death rattle. I turn my head around and up and spy the drunken balcony dwellers. Du nu nu nu nu nu nu nu….nu nu….C’MON!! Fist pumps and everything. I shit you not. Awesome. I suddenly realize that I had pumped my fist, too. On cue. Like a Def Leppard video. Oh well. It felt positively wonderful. How come the greatest songs are so many times the simplest songs? I mean — three descending notes, a slightly varied chorus, and VOILA! The song’s older than me and it levitates me more than when I consume PBR and Lortabs in unison. Kim, I’d be more than happy to let you be my dog. Another verse. Another chorus. And another. My body feels it way more than my brain does. And I simply move. And sing. Thurston and this other dude keep throwing this huge gong cymbal onto the stage over and over as hard as they can and it reminds me of Long Duck Dong. Destroy. Guitars get dropped. Kim belches out primordial noise….

And then I think I kind of blacked out for a minute while I experienced a full-on, feedback-fueled rockgasm. I screamed them all farewell off of the stage and then found my friend, Todd. He was giddy, too. We didn’t talk much. No need. Just cigarettes. Dude, those guys are way tougher than Aerosmith. Ha ha. Tee hee. Totally. Too bad Le Tigre didn’t play, too. Yeah, I probably would’ve paid 30 bucks for that. Me, too. Dude, that Kathleen Hanna girl is kind of cute. Totally.