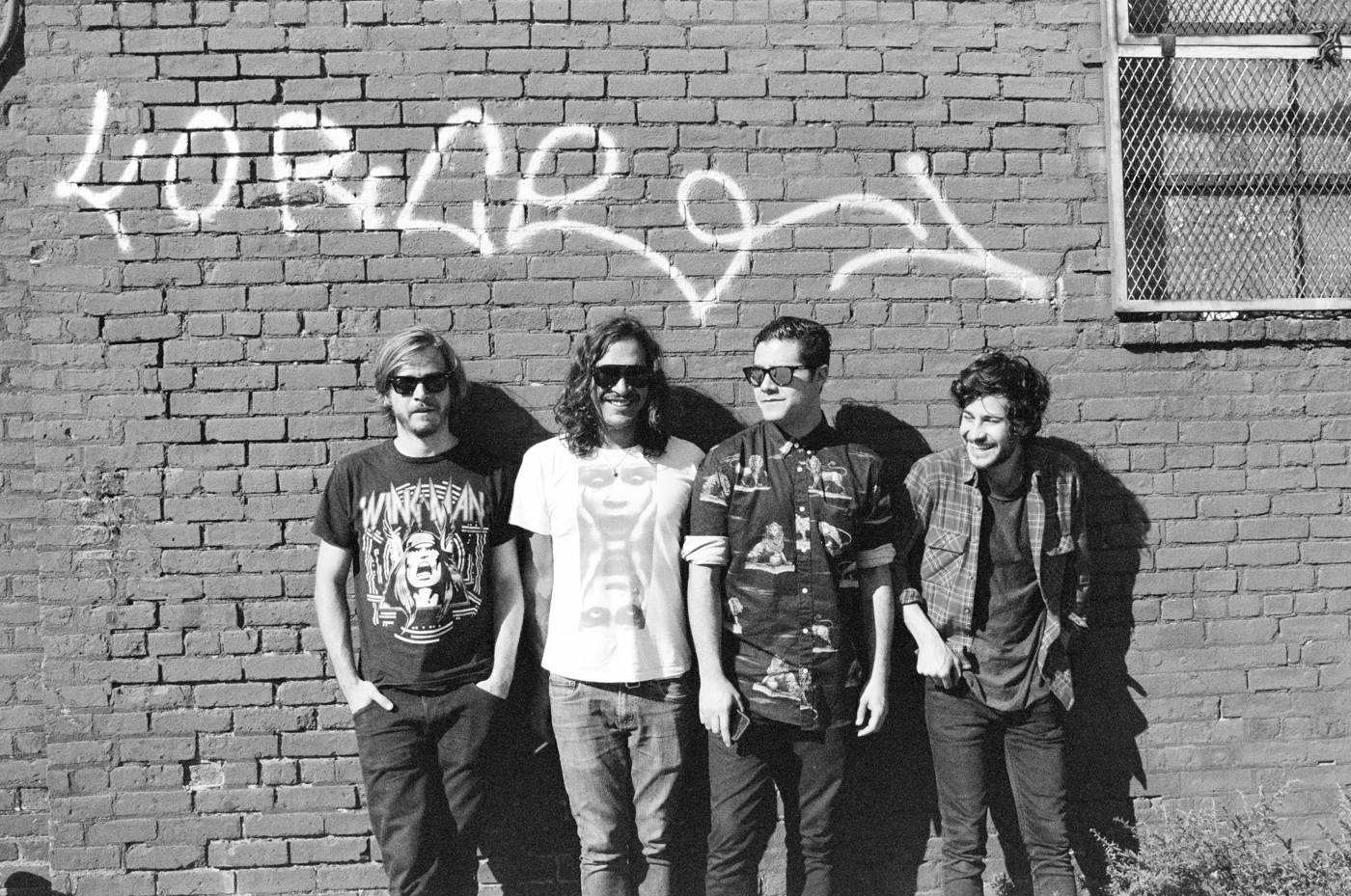 I am greeted by a line around the block full of visibly eager fans wearing The Killers T-shirts—it’s clear a that large majority of them had come to see Brandon Flowers—this didn’t stop Rey Pila from electrifying the crowd the moment they walked onstage.

The stage grew dark as “It’s Hard to Say I’m Sorry” played and the leather jacket–clad Rey Pila emerged from the darkness. The crowd’s immediate response was to act like Chicago themselves were there, playing their introduction live. Rey Pila exploded out of the gate with “Fire Away” and immediately had the crowd shaking and moving to their superb mastery of the synthesizer paired with vocalist Diego Solórzano’s haunting voice. Instantly, I was impressed by how well the group’s sound transitioned to live performance. By the time they were performing “Surveillance Camera,” Solórzano was practically in the crowd singing and firing them up in a way I have really only seen headliners perform. This stage presence and ability to make the most of their short set was refreshing and spoke volumes to how important live shows are to Rey Pila.

The song that stole the performance for me was “What a Nice Surprise.” Immediately, the crowd was in a frenzy, and everyone around me was grooving as Rey Pila took in the atmosphere and gave the show every thing they had. I was constantly impressed with the way the band fed off the crowd and could tell that they were excited from the positive feedback when Solórzano announced that most of the tracks performed were from their recently released album, The Future Sugar (which is currently streaming on Spotify). Most impressively and pleasing to see was the constant swapping from string instruments to synth by the guitarist and bassist, which was done flawlessly. Despite a short set, Rey Pila made a statement and really amped up the crowd for Brandon Flowers.

After a short intermission, The Complex grew dark again and was soon illuminated by Brandon Flowers standing under a single blue light in the middle of the crowd as he belted out his new intro song, “Come Out With Me.” What made this intro special, for me, was that Brandon Flowers included locations of Utah into the song, showing off some of his roots from the Beehive State. The highlight of the set was the performance of “Human,” which sent the crowd into a dance party, only to be immediately followed by a synthesized version of “Mr. Brightside.” This one-two punch had everyone in The Complex going wild, ultimately resulting in a three-song encore.

Both acts truly put everything they had into each of their individual performances.