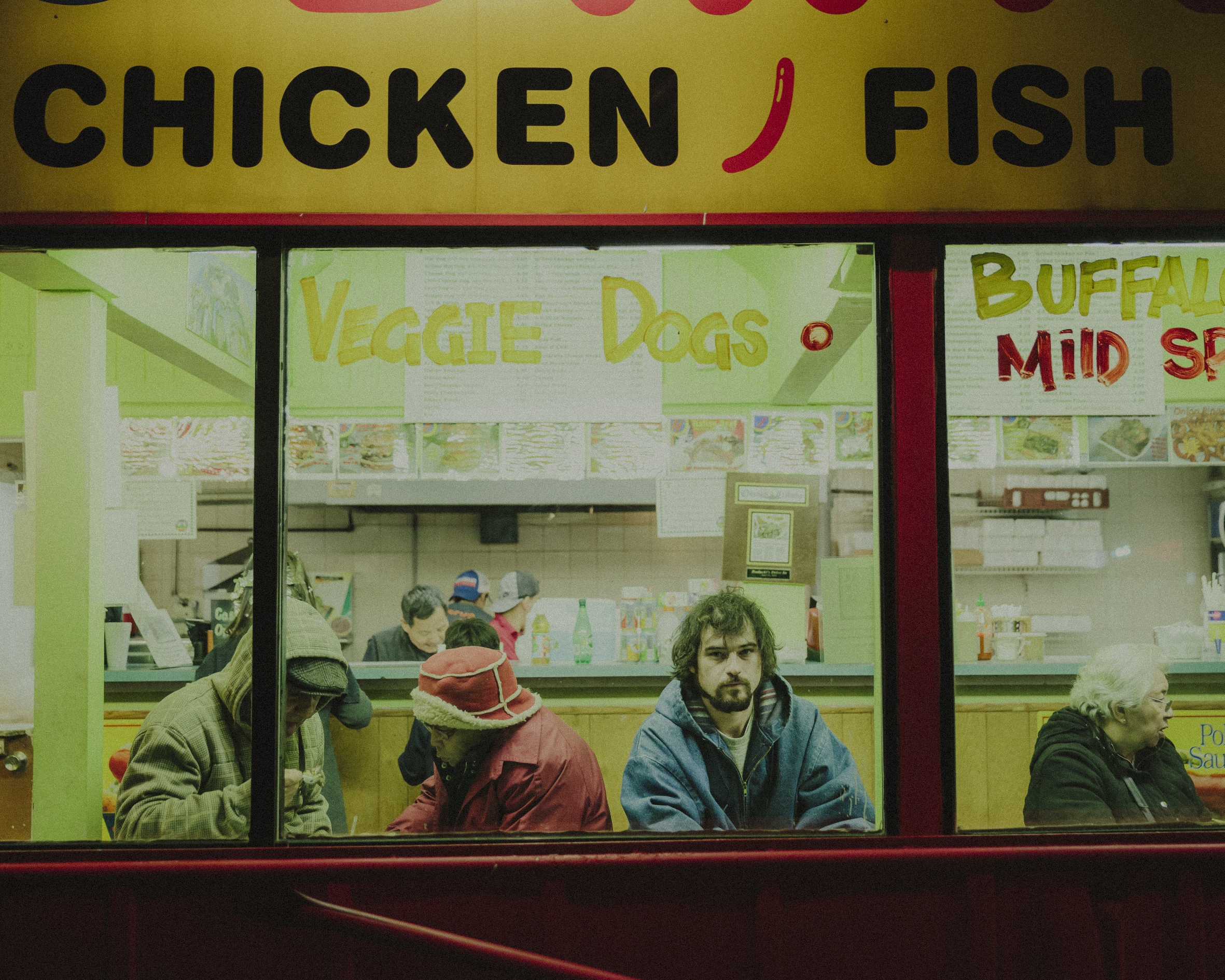 I love to see shows at Kilby Court. There is something so incredibly personal about being able to stand only a few feet away from performers, catching their every facial expression and the expressions of everyone else in the small space. I’ve never been anywhere else that provides that sort of live-music experience. Like many of the acts that choose to play there, Kilby is one of a kind. On Sept. 28, its tiny stage was graced, once again, by someone that fits perfectly with Kilby’s vibe and its patrons’ expectations. It was none other than Chicago’s Ryley Walker, and he and his band were lights out.

The opener, Health&Beauty—led by Brian Sulpizio, who also plays guitar during Walker’s sets—started the evening with sounds similar, yet differently experimental compared to Walker’s bluesy folk. Health&Beauty were good, reminding me a bit of alt-country singer Richard Buckner, but with a lot more feedback and reverb. It was fun to watch Sulpizio playing his guitar while his partner in crime bumped, tilted and jerked away at his own strings, forming something intriguing and singular. I doubt the two could play it the same way twice. It was great.

When Walker took the stage, he briefly said hello before diving into material from his latest album, Deafman Glance, which is one of my faves from this year so far. He started with “Telluride Speed,” a great choice from the album and a perfect beginning to our evening together. Walker, along with those playing beside him, rolled through only a handful of songs, mostly from the latest album—many of which fall into the five-minute recording variety. But the foursome—Walker and Sulpizio on guitars as well as their bassist Andrew Young and drummer Ryan Jewell—worked off of each other on each offering the audience an intro or an outro, and sometimes both, of three or four minutes of improvisational jamming. They would build up slowly at times, softly nudging one another to give it a little more, and then they would hit a switch and completely cut loose, wailing together, on point and culminating before the contrasting moment would hit and Walker would give us a wide-open look with his lyrics and calm delivery, like a break between waves.

In between songs, Walker spoke to the crowd, which was much smaller than he deserves, but it allowed him the chance to talk simply, seemingly at home, while comfortably tuning up and telling jokes. He’s a pretty funny dude and does a perfect Dave Matthews impression, he talked some entertaining shit about Karl Malone, too. People laughed, people tapped their toes along to the music and people were very happy when he switched to acoustic to play his most popular song, “Roundabout,” near the end of the set. I love that song, it conjures up a lot of imagery that remains stirring. Everyone should hear it. He gave us an incredible rendition of that song just before picking up the electric once more for the finale, “Opposite Middle.”

In all, Walker and his band played less than 10 songs and only a couple from albums other than his most recent offering, but they still gave everyone there over an hour of authentic music—so close, we could feel it. Kilby is a small venue, but I have always thought that playing there posed its own set of difficulties. Artists have nowhere to hide in the old garage—there aren’t any distracting light shows or projection screens. The only things on display for artists at Kilby are themselves, their talents and our devotion.

Shows at Kilby are always quaint, no matter how many people show up. In the grand scheme of things, only a handful of people are privy to whatever happens there on any given evening, and it’s always something interesting. Here’s to the select few who chose a Ryley Walker show on a Friday night—I know I reveled in the opportunity. For those that missed it, tough luck—it was nice. Walker told us, “Live music is shit business, but we’re really fuckin’ good at it.” Man, was he right. They are damn good.