00:00 / 20:24
Spotify Stitcher
RSS Feed
Share
Link
Embed
Every once in a while, I tend to get to a point where my body needs to release itself through dance, so I’m often convinced to venture out of my little shell to break free and let go. I’ve been looking forward to seeing Odesza for quite a while now, knowing that it’d probably be the perfect cure to loosen me up, and I was far from let down with that expectation. 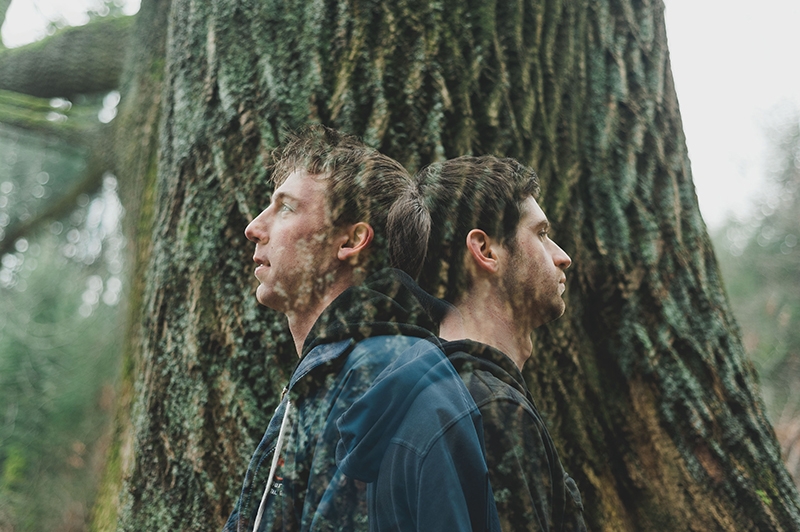 Every once in a while, I tend to get to a point where my body needs to release itself through dance, so I’m often convinced to venture out of my little shell to break free and let go. I’ve been looking forward to seeing Odesza for quite a while now, knowing that it’d probably be the perfect cure to loosen me up, and I was far from let down with that expectation. Presented by Saga Outerwear, Saturday turned into a healing session of groovy mixes—just what the doctor ordered!

Once I walked in to High Counsel’s set, I was drawn to the minimal electronic tunes that were going down. With dope melodies that gently glided up into more spatial, atmospheric sounds, I felt like I was softly swaying through the crowd, popping my hip to the bass line, while prepping for what was to come with a refreshing, cold beer. While a bit more on the mellow side, High Counsel aka Jordan Badger did what opening bands should do: warm up the audience, get them to boogie, and then get it over with. Be on the lookout for this local artist, and see him live if you can. If you’re familiar with other local acts such as Ok Ikumi or Mooninite, this will fall right along those lines to tickle the parts of you that want droney, dreamy, retro-sounding electronic music.

Although the Odesza duo have only been together for a little over a year, the scope of their work thus far has produced some super fun tunes that, in my mind, are instant classics. From the sounds of it, this tour has been a huge success, no doubt due to their popularity on the Internet from collaborating with the likes of Pretty Lights, Emancipator, and other Soundcloud tycoons. Traveling from one sold-out show to the next, you might think that the pair would get worn out, but fortunately for Salt Lake they brought serious game to the night for a dance party for everyone to get down and funky to. And fortunately for me, a sold-out crowd means I can wave my arms in the air without having to worry about being smelly, with musty stenches permeating all over Urban Lounge.

After just a short little break from High Counsel’s set, Odesza started off the night by playing “Without You,” a song from last year’s EP, My Friends Never Die. With an increase in BPM, which stayed standard on pretty much all of their songs, once the beat dropped from the ambient, shoe-gazey type build-up in this introduction, the crowd instantly started rolling. The set touched on pretty much all of their songs throughout, and I was especially stoked during “How did I get here,” from their 2013 LP “Summer’s Gone” and “Sun Models,” a single from what I hope (crossing fingers) is a teaser for another upcoming EP or LP. But honestly, I think everyone peaked during “My Friends Never Die,” and for good reason. It’s damn near impossible for someone to keep from getting hooked when I play that song for them, mom’s aside. Do yourself a favor right now and just listen to that song, even if you’ve already heard it a million times, and turn that shit up!

And what’s a good electronic show without some trippy visuals to go along with it? ESPECIALLY when those images are of galaxies and other space stuff? (We all love Cosmos here, right?) Band mate Harrison Mills, whom I interviewed here, created the visuals himself using the skills picked up through digital design studies, and coupled the images perfectly to get lost in the sounds without creating too much of a distraction from the beats. When a band can incorporate audio and visual, you can usually assume that they’re going to be creating some pretty awesome things, and from the sounds of our conversation, Odesza is sure to be putting out some interesting work. Thanks to all who put together an awesome evening!