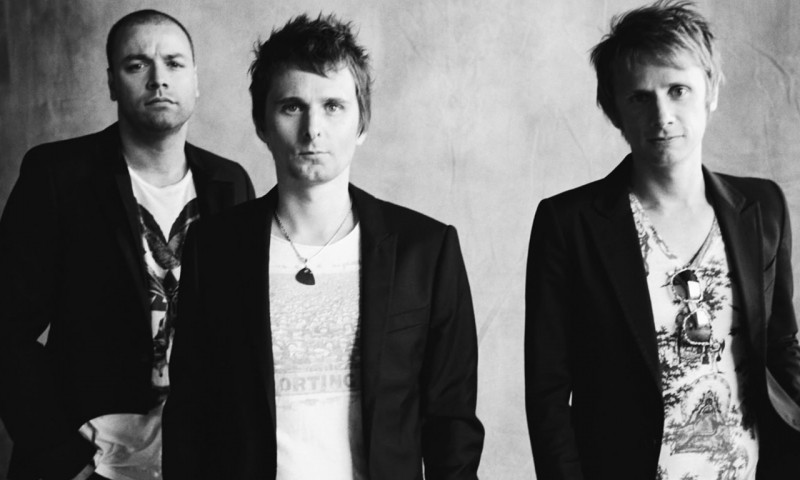 It is a daunting task to live up to Radiohead comparisons. It’s twice as daunting when the band you are opening up for once stood in those shoes only to pound their way out of Thom York’s shadow.

Such was the plate Evening were served on a night where most of the crowd were waiting to see if Muse could back up their previous visit to Salt Lake with the same amount of sonic brilliance they brought before. Yet Evening did come out with their own guns blazing and for a moment you thought they just might be the hidden link between that night’s headliners and the previously mentioned monsters who stormed in with a song called “Creep” and then packed it away as a skeletonin their closet. However this proved to be a tease and a trick Evening knew very well. The guitars are great, the vocals are decent enough; that is, until you realize by the end of the song you’ve been set up for some grand conclusion only to find you’ve gone nowhere. This sensation was repeatedthroughout the set, which became rather annoying in the sense that you had to wonder, if they were good enough to constantly tease you with the hope of brilliance, why couldn’t they pull it off at least once? Before you put the nail in the coffin, however, it should be pointed out that Pablo Honey wasn’t exactly a masterpiece (in fact, it wasn’t very good at all) and these guys are far better than the majority of that album (sorry, nobody comes close to touching the re-recorded version of “Stop Whispering”). I recommend catching Evening now before they’ve perfected their pop and waltz their way into headline slots in much larger venues. Radiohead did it, Travis did it, Muse did it; and so could Evening if they could find that one element to kick them over the edge.