For the second year in a row, SLUG attended The BUKU Music and Art Project in New Orleans. After last year’s lineup—which featured acts like The Flaming Lips, Ellie Goulding Chromeo, Nas and The Glitch Mob, this year would be hard-pressed to beat it.

SLUG Mag Gets Too BUKU Part Deux – Day One 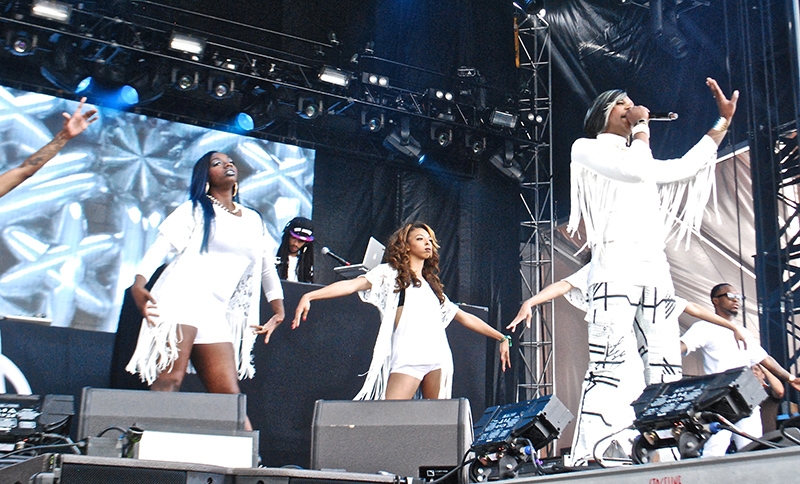