SLUG Mag Soundwaves
Episode #392 – Homephone
00:00 / 17:29
Spotify Stitcher
RSS Feed
Share
Link
Embed
Attending a festival such as SXSW requires a level of patience and strategy not intended for the weak of heart. For my second day, I dedicated the majority of my time to an event put on by The House of Vans at the local indoor/outdoor venue The Mohawk. 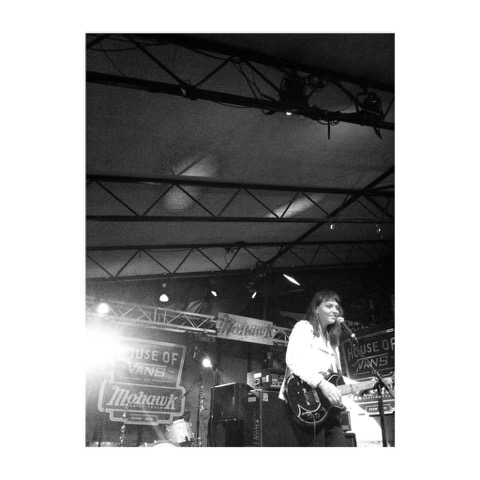