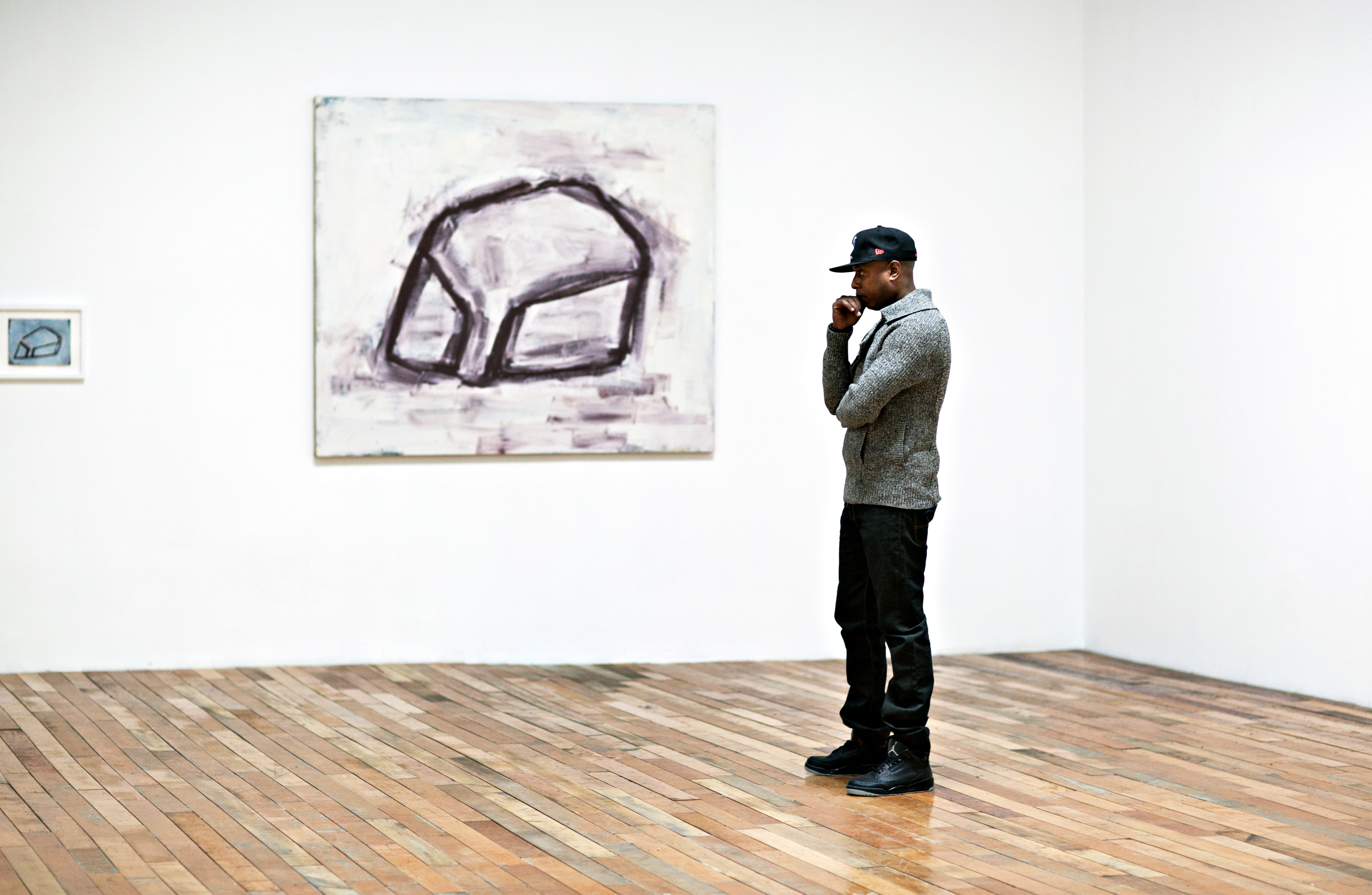 Before it became known as a billion-dollar industry filled with corporate sponsors, rapping was mainly a method of catharsis for the underserved people of American society. In the early days of commercialism, political (or conscious) rappers could still be found easily: You had the Poor Righteous Teachers, X Clan, Paris, The Coup, Sister Souljah, Public Enemy and many lesser-known acts who chose to use their platform to speak out on social injustice—something that may have marked you as angry, boring or even “racist” (to some audiences)—in the social climate … Well, until this year’s election. I have an inkling that political topics will start to permeate through hip-hop a lot more, considering the recent change of leadership in the executive branch of government. The Seven Tour hit Salt Lake City at the Metro Music Hall on its way from Berkeley, headed to Toronto. It is fortunate that they chose to travel by bus because airports nationwide, including Salt Lake City International, were flooded with lawyers, journalists and protestors with the news that people were being detained and banned from entering the U.S. While social activists mounted a fight against sanctions on Muslims, artists K’Valentine, Styles P and Talib Kweli took their talents to the stage and represented what the people feel more accurately and articulately than many of those who ran for office.

I had never heard of K’Valentine before the show, so when the feminine emcee came out to open her set—in blue and black, from her braids down to the patent-leather, retro Jordan I’s—it made sense. With a street rapper like Styles P and a political commentator like Talib Kweli, K’Valentine perfectly balances the lineup. She controlled the stage like a veteran and played a short set of tracks that ranged from the gritty to the danceable, but the most memorable part of her set was her introspective a capella verse, no doubt. She held it down for young women emcees and those of us who want to see them do well.

One-third of D-Block, Styles P, brought his own turntablist, Technician the DJ; K’Valentine and Talib were backed by DJ Spintelect, who rocked between sets as well. Spintelect blended Stan Getz’s Saudade Vem Correndo and The Pharcyde’s Runnin’ together so masterfully—made me want to rip someone’s sleeve off and throw it in the air, but I thought, “You don’t want zero problems, big fella,” and kept it cool as @therealstylesp crept onstage in all black and began to tell New York hood stories, starting with underground classics like “Super Gangsta” and moving on through the money-making hits like “Locked Up, My Life, featuring Pharoahe Monch” (performing at Metro Music Hall Thursday, Feb. 23) and “Money Power Respect.” Styles gave us something to look forward to as well, performing a couple verses from the new Lox release, Filthy America… It’s Beautiful. Between songs, Styles spoke out against racism and bigotry and left the stage with, “We Gonna Make It”—The Lox will be bringing Jadakiss and Sheek Louch back to the same stage on March 10.

Kweli headlined, of course, and after surviving a near misstep and an unlaced Timberland, he began to run down a truly comprehensive audio-visual set. He paid homage to deceased legends like Sean Price, J. Dilla and Phife Dawg. He performed hits like “Listen!!!,” “The Blast” and “Respiration.” He “covered” or rocked with timeless songs by Michael Jackson, Bob Marley and Wu-Tang.  Most importantly, he spoke about the reason benevolent people demonstrated at the airport that day. “Don’t judge people based on religion,” he said, leaving the crowd with a short political speech about the current state of affairs in the United States. It definitely wasn’t the most well-received part of the show—there were groans and silence, probably because they wanted to keep on jamming—but it was needed. People who care about society and hip-hop as much or more than money and fame are what’s keeping our culture from falling apart.

Metro could have fit more people, but the crowd was large and lively enough to get an encore as Talib came back onstage and performed perhaps his best work, “Get By.” As the night ended, I couldn’t help but wonder what the future holds for the hip-hop culture … as well as our embattled nation.