The night of March 25 finds me entering it baffled, checking and double-checking the sky, gazing around perplexed at the lightly thrumming energy of the sizeable scrap of people gathered at Kilby Court’s dusk-blued entryway. 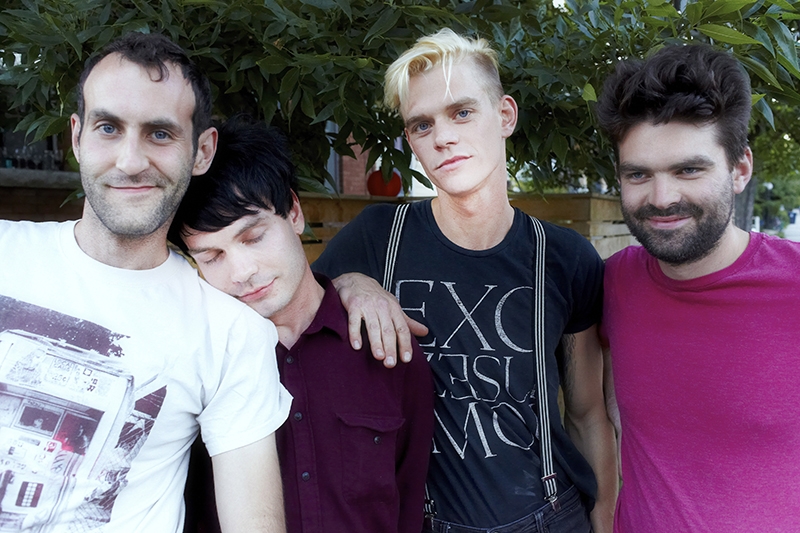