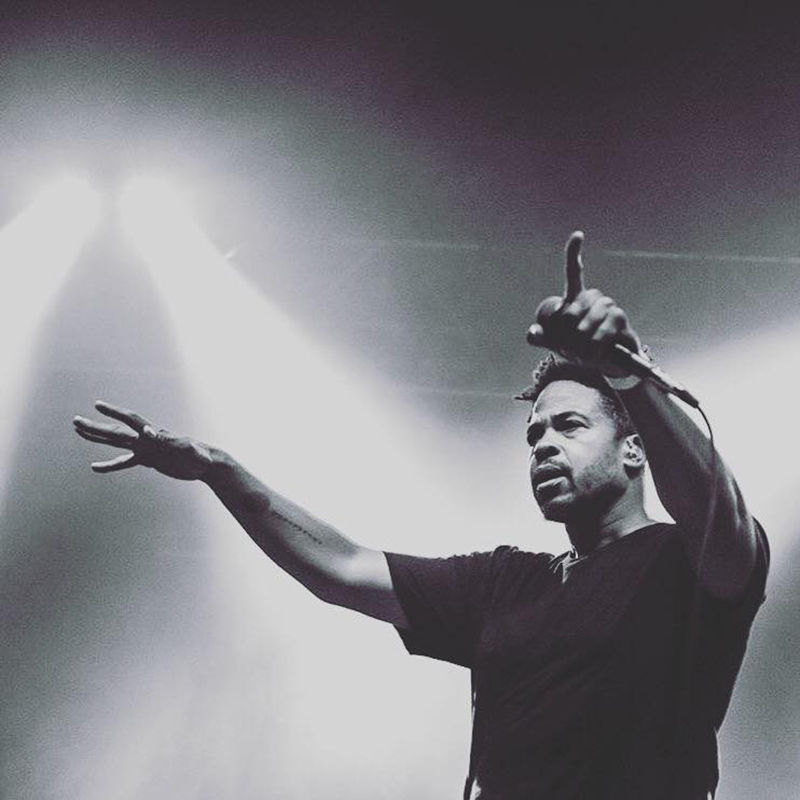 Photo courtesy of Zion I

Zion I @ Metro 09.16 with The Perceptionists, Jabee, Zac Ivie, The Outsiders

Let me just begin by mentioning what a crying shame it is that so small an assembly of our population attend a hip-hop show thick with good lyrics, respectable artists and an altogether uplifting vibe, while hacks who use ghostwriters to sell a manufactured image with no message can fill a sports arena. That said, it’s always nice to share an intimate space with like-minded individuals, especially when Zion I are topping the bill.

There were a lot of acts to get through before Zumbi took the stage, but they were all fairly good. Live hip-hop is sometimes hard from a spectator’s perspective. There are generally openers for openers, and someone who opened for them, which sucks if they can’t drop it live. I’ve been to shows where I was exhausted long before the main act even spit a verse. That wasn’t the case at Metro Music Hall, however. The show began with local outfit The Outsiders. A group of five with only two emcees was an interesting mix for me, but they ripped what they could, getting a bit of extra love for their localness. They were a fun group to watch, with a lot of energy and potential. 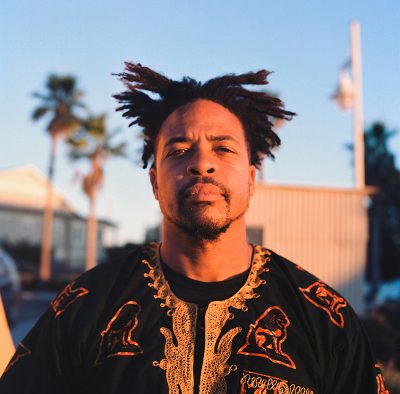 Another Salt Lake rapper followed: Zac Ivie, who is on tour with Zion I and The Perceptionists, began his set in the dark with a mean beat and a ton of vigor, which he kept up through his entire routine, feeding off those in the crowd excited to see the Utah native carry his weight plus some.

The last performer I had never been exposed to for the night was Oklahoma City emcee Jabee. And, barring Zion I, he was the one who left the biggest impression on me. His lyrics were good, clear and point-making. Jabee spoke of selling hope rather than dope and bagging groceries instead of weed to take care of the people in his life. There was an overarching theme of overcoming struggle with a positive outlook from the rapper, and he delivered it all with an attitude that screamed he should not be trifled with—a tough balance to find. I absolutely paid attention to every word he delivered and loved the way the guy carried himself. Check him out if you have not!

The Perceptionists were solid as well. Akrobatik and Mr. Lif always bring the noise. Each has been writing and performing socially aware and politically charged tracks for a long time, and it was good to see them together, challenging people to stay awake, now more than ever. Though most of the duo’s music is serious, they found time to play with the crowd. Being from Boston, I guess they couldn’t resist taking a poke at basketball fans in Salt Lake, mentioning the defection of Gordon Hayward—dicks. All jokes aside though, Lif and Ak killed it, reminding me just how great they are as lyricists. Waiting for Zumbi, I forgot how much I dug Black Dialog and how lucky I was to see The Perceptionists and Zion I in one night.

Finally, at nearly midnight, Zumbi walked down the stairs, observed the crowd, consumed some coconut water and then signaled to the DJ he was ready and took the stage. There was no fanfare, no pomp: just a dude with a microphone, exactly what I had come for. Though I think Zion I and their catalog of work warrants a raucous crowd in a large building, I was happy to be able to walk all the way to the rail without having to jostle for position with a fan more rabid than me. In fact, I could have waltzed to the front with a drink in my hand without spilling any, but I didn’t do that. I was gonna need my hands. I was expecting to throw both of them up, repeatedly. I was immediately captivated by Zumbi’s stage presence. He is a large man—not just physically, either: He jumped around all over the platform, pounding any and every hand that reached toward him. There were classic Zion I tracks throughout the set, like “Human Being,” my personal favorite, “Bird’s Eye View,” “The Bay” and Coastin’,” as well as newer songs that played just as well to the crowd, mixed with young fans who had obviously done their homework and old-school heads who have kept tabs. Twice during the performance, Zumbi called to the stage all of those touring with him and encouraged them to drop freestyles. There is no such thing as a great hip-hop show without some fresh, relevant lyrics that were not rehearsed. It was a lot of fun.

All of the openers were good. The Perceptionists were a great primer. Zion I were amazing. I always forget how long a hip-hop show can get before I sign up to go again. Sometimes, I regret it before 11 p.m. I walked out of Metro Music Hall way, way past that, and couldn’t have cared less what time in the morning it was. I couldn’t even sleep after I had gone home. Zumbi’s vitality had spread, his message sunk in, all while his humble character shook hands with half the crowd as they made their way back into the world, likely feeling as I did, encouraged. Imagine the influence a guy like that could have if those in that large arena I mentioned were open to it.