Right here in the saltiest city, we’re swimming with young, local talent—and Spy Hop Productions has booked an all-ages Localized showcase for April, featuring three local bands comprised of talented under-agers. Indie synth-pop from Solarsuit and math rock from Anthropology will be present, as well as opening band Creature Double Feature. Swing by Kilby Court on April 26 and $5 will get you a killer glimpse at some up-and-coming bands. 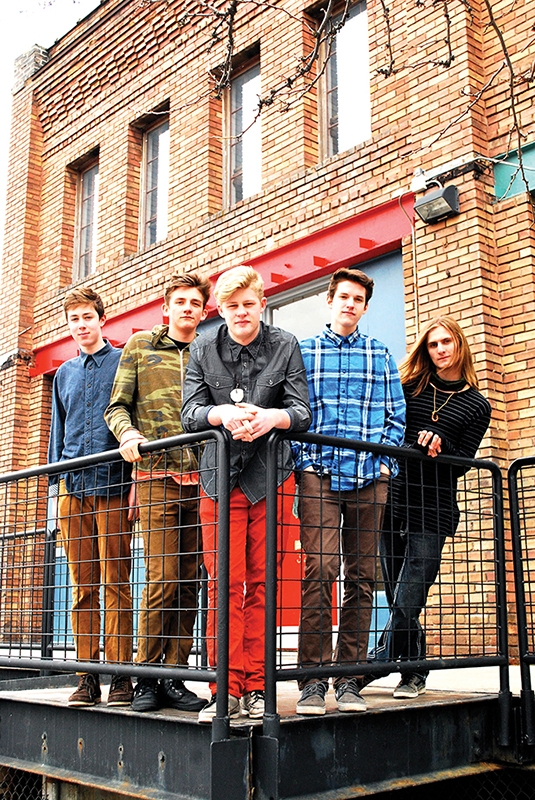