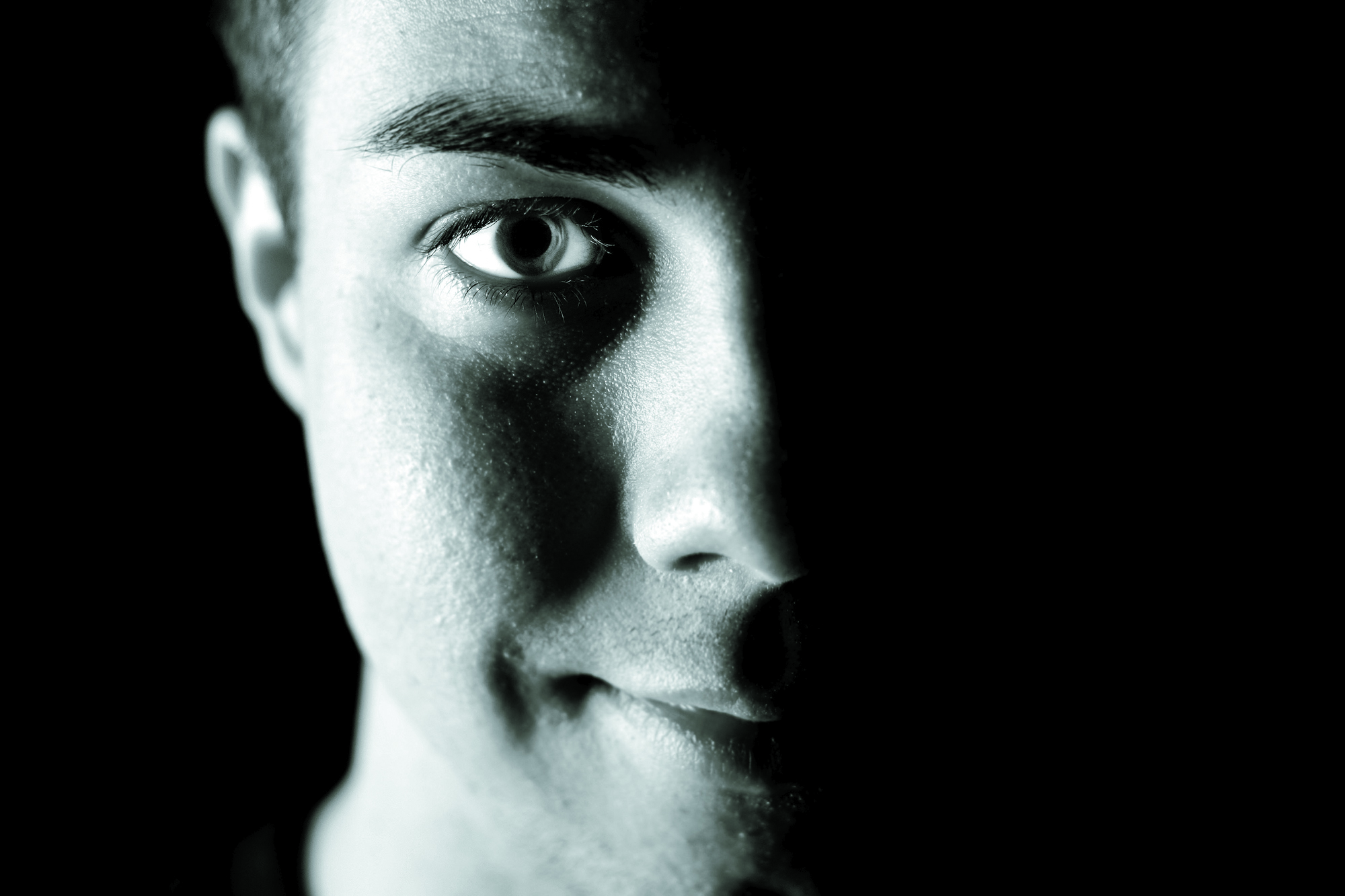 Pump up your b-ball shoes, knock down that forty and come to SLUG Magazine’s monthly local music showcase. Bomb City, Konsickwence and the Side Project will perform on August 10th at local watering hole the Urban Lounge, 241 South 500 East, a private club for members. It’s five dollars at the door. Come out and support local hip and hop.

James Madson aka Konsickwence’s story starts back in 1998 when his older brother, DJ Prolific, was shooting inline skating videos for VG8 and other inline skating companies. While shooting those videos and inline skating himself, Madson started spitting lyrics and getting into hip-hop. “In 1998, DJ Prolific, P-Ince and myself started the band Lifted Individuals. We did a few shows and in 2004 I started doing my own solo work,” says Madson.

Konsickwence’s own style is a blend of Brother Ali textures and Sage Francis mixed with a touch of Rakim. Konsickwence’s style gives a heavy nod towards the East coast. But compared to other in the hip-hop scene, Madson believes that while there are a growing number of Emm Cees and DJs, there is a false hope that the scene will break free and gain some well deserved recognition.

“Salt Lakes taking steps towards recognition. But we don’t have the connections say [that] the Boston or L.A. scene does,” says Konsickwence.

Legally blind from an early age, Madson understood that hip-hop’s power came from a visually impacted live show. Turning his seemingly crippling disadvantage into an advantage, Madson draws the crowd in with an intense people/performer interaction. “For me It’s more about the energy; trying to get everyone involved and interested in what I do by just connecting with people. I try and keep it more true school, ya know? Less about the Dalmatian spots.”

Overdetermined enthusiasm or not, Konsickwence will release a handful of albums come September which include mixtapes and an unreleased album he has been sitting on. Intrigued about what SLC hip-hop has to offer in the way of fast freshness? Check out www.myspace.com/konsickwence. Tell’em SLUG sent you.