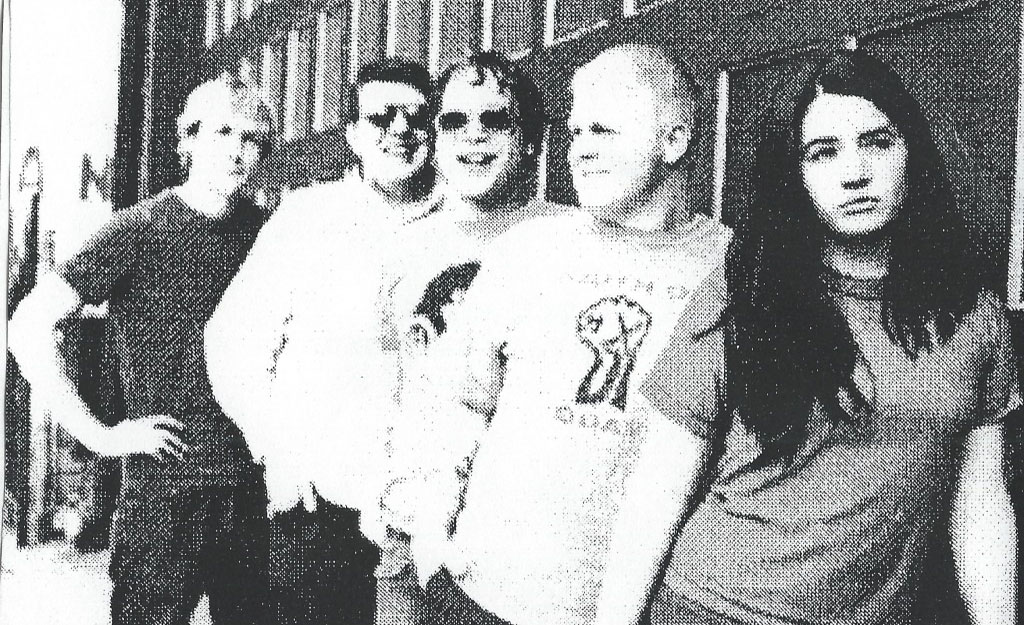 Localized is a monthly music fest spotlighting local bands. This month, SLUG brings you Theta Naught and Less People More Robots. Localized is the second Friday of every month at the Urban Lounge, a private club for members only. Come and see the SLUG staff do what they do best; get sloshed.

Less People More Robots met me at the new Café De Bolla. The ones who came early and I waited outside sipping our sundry caffeinated beverages and entertaining requests from homeless people as we waited for the other members of the band to show up, or not show up, in one case. I only knew one person from LPMR before meeting with them, and that was Rusty, the one person who didn’t show up. Doing the interview on the same night as Curiosa fest was perhaps unwise, but I couldn’t go, so I saw no reason to make special exceptions for those bastards who did get to go.

As a whole, they seemed to know exactly what they wanted to say, which made my job fairly easy. The band started out as a hideous lovechild of Matt Crane’s, who subsequently met Rusty through TheRockSalt.com and the two joined forces. Rusty met Laura at some other hipster hotspot and asked that she sing for them. They fleshed it out in various other ways, but they’ve only been together for a few months regardless. That doesn’t mean that they don’t sound mature; just a tad uncertain.

All of the band members have different musical tastes and are more than willing to tell me about them, but I’m not too interested in hearing about Robbi’s affiliations with local hardcore bands, or David’s interests in house music. Most bands in my experience thus far don’t agree on influences (unless it’s Black Sabbath or Metallica, in which case everyone will cite them as a major influence, although not in this case).

Despite their somewhat misleading name, they don’t have any synth. In fact, they sound downright folksy on occasion. Laura’s voice harmonizes with the instruments and rounds out the band in ways that shouldn’t be possible with this group of people.

But David still declares, “I think we come out on the side of the robots.” However, they don’t strike me as the type who are cheering for metal, gears, cogs and switches. They’re a bit too humane-sounding for that, although they each contest that statement when I made it.