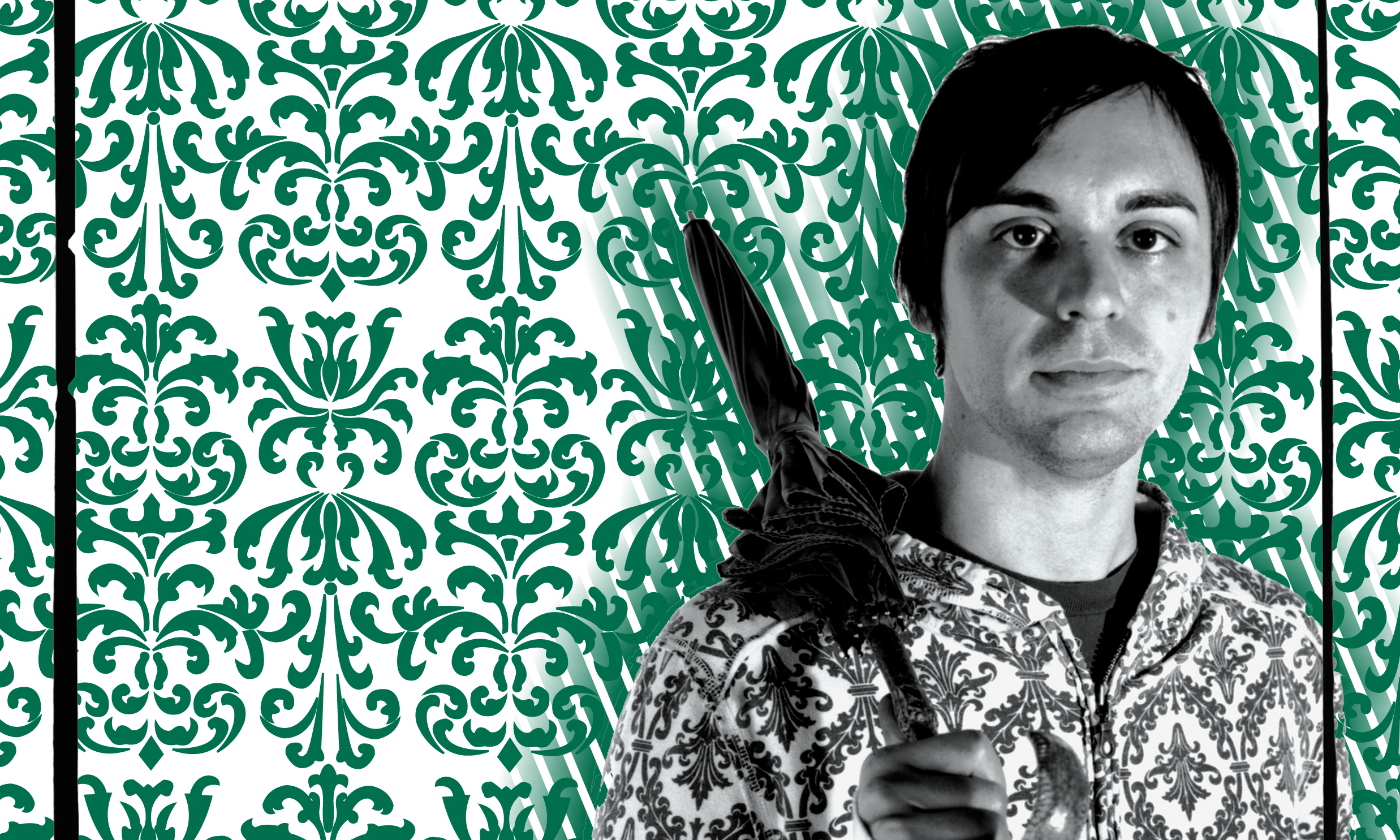 On the second Friday of every month, SLUG brings unique local musicians into the limelight at Urban Lounge to highlight the amazing and often hidden talents of Salt Lake, for a measly five bucks. On Nov. 9, Localized challenges the listener with two groups that push the envelope in the experimental electronic scene, the VCR Quintet and The Soundtrack Scene. Both represent a drastic departure from traditional sounds, songwriting and performance, using an array of nonconventional sources for both recordings and live shows. However, the music produced by both artists retains a tightness and structure that is familiar but nonetheless profound. If that weren’t enough, Orem’s Digitallov will be opening the show with their unique brand of trashy electro-disco.

According to LaMonica, this talent is rooted in the simplicity of the format, not the media: “I’m still writing songs in the pop format; I play guitar a lot, and I’m making an attempt to connect with the audience, so, to me, there’s not a huge difference between what I’m doing and playing in a five-piece rock band, I’m just generating all five parts by myself … and what sounds like bass might actually be a sample of a bus.” While the idea of a five-piece solo project has been tackled historically with marginal success, The Soundtrack Scene looks to expound on using a traditional backing band or prerecording accompaniment, and implement live sampling and remixing into performances. “I want each show to be different, distinct and have room for improvisation,” LaMonica says, “I want it to be an actual performance, not just ‘pushing buttons’ and triggering pre-recorded samples.”

LaMonica has seen national exposure with his musical expertise in the past, DJ-ing the SXSW kickoff party and playing shows at the Knitting Factory in NYC. The Soundtrack Scene is looking to tour this year throughout the Northwest and Midwest with Telegraph Canyon from Seattle. Collaborative efforts are a big part of The Soundtrack Scene. He says, “I enjoy working with artists who also produce and I have had a lot of fun doing remixes.” He adds, “I hope I get to do more of that in the future.” As a result, LaMonica (in one form or another) has completed musical collaborations and remixes with the likes of Lapsed, Manic Project and The Domus (Sweden).