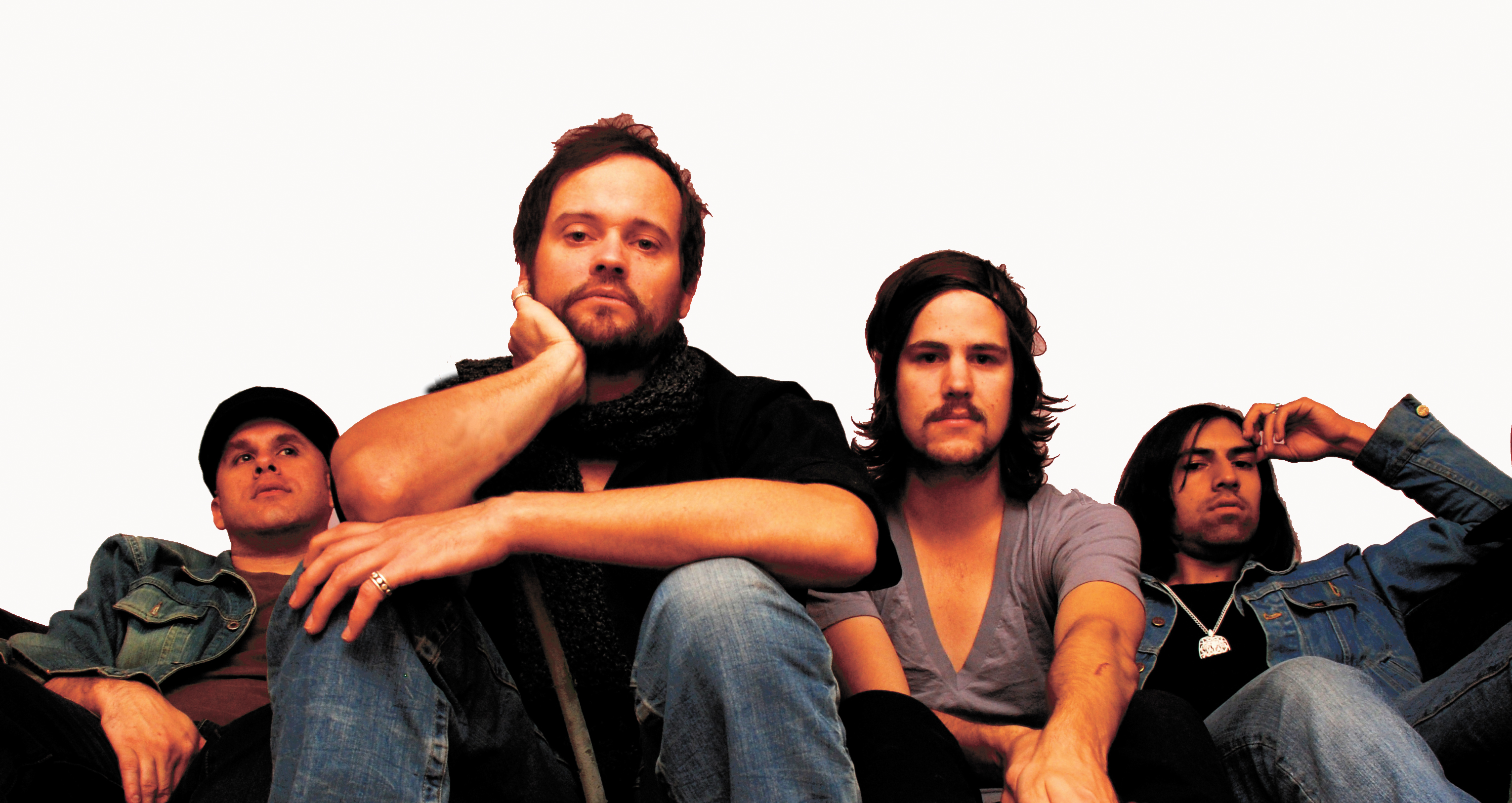 This month’s Localized, on October 12th at the Urban Lounge, features two bands who push the envelope when it comes to trying something new, whether it’s mixing styles (and their own tracks) or introducing a musical movement to Salt Lake City. This month, Localized presents genre-tampering Cavedoll and neo-psychedelic The Furs.

The Furs have been ushering in the neo-psychedelic movement to the Utah scene for a year and a half now. Like a trip back in time, The Furs carry with them the sounds of the 1960s in the purest sense. For descendants of the baby boomer era, it’s just proof that history does repeat itself. The Furs just repeat it with their own style.

“Music should be made for all time,” said guitarist and vocalist Bryan Mink, “[We want to] make good music, and I don’t mean good music for a neo-psych band; I mean good music for any band. A good song should be able to hold its weight in any time period. We’ll still make music that is a little more for the eccentric listener or, of course, with obvious influences of the day. That’s just because we’re from this time period and we also can do whatever we want.”

It’s clear that the 60s have had a huge impact on the band: Mink listed Neil Young, The Rolling Stones, Velvet Underground and The Beatles as some of his influences, but isn’t willing to leave out the 70s, 80s, 90s and 00s.

The Furs recently lost a founding member of the band, but were able to enlist someone new. “Naturally, it’s been a little unstable. They’ve been replaced, but it takes time to get the sound good again.” Mink did confirm that things were beginning to feel comfortable again, saying, “I don’t expect any more member changes, but I don’t really care either way. The members decide their level of involvement; if they don’t want to play I can’t do anything about it.”

The member shuffle has pushed the group’s new album from its hopeful October release into what, for now, looks like January. Discussions are already underway for a tour with local band, The Come Down. So mark your calendar for this month’s Localized at the Urban Lounge and see The Furs before they take their leave of Salt Lake City.