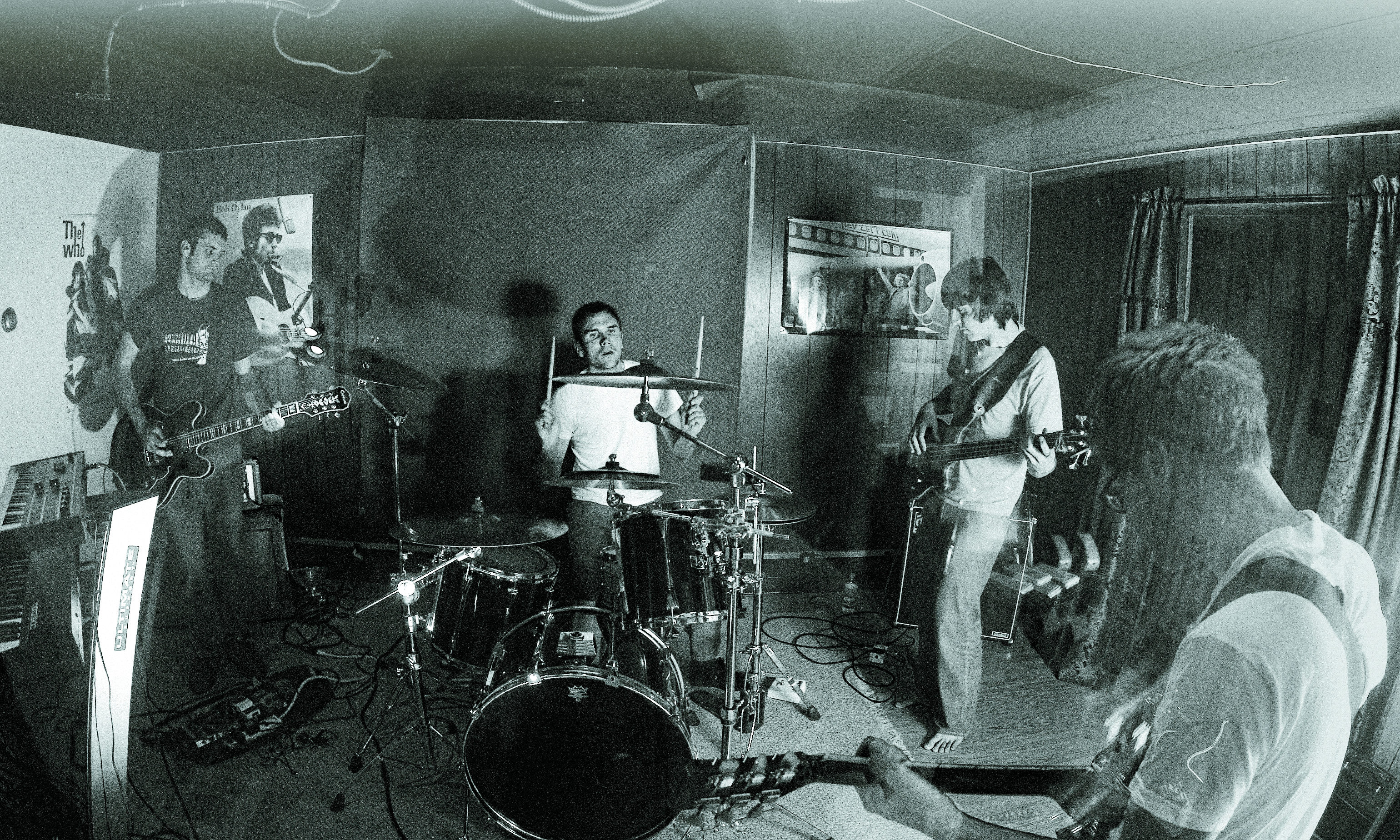 On Friday, June 8th SLUG Magazine is hosting the first ever all-ages Localized at Kilby Court. The show will feature Kid Theodore, The Lionelle and opener Paul Jacobson. Door are at six, music starts at seven and it will end early enough that anyone over 21 will be able to attend the regular Localized at Urban Lounge.

The Lionelle formed in early 2006 when Tate McCallum-Law assembled six of his favorite musicians from the Salt Lake area to create music with an eerie vibe that threw traditional structure to the wayside. The lineup eventually whittled down to just McCallum-Law and drummer Ryan Thatcher, but it was while The Lionelle existed as a two-piece that their unique sound began to be fully realized. As a two-piece, The Lionelle released Oh! The Little Bee! EP!, a collection of acoustic songs held together by McCallum-Law’s unique vocal style, Thatcher’s far-from-standard drumming and plenty of studio effects and layering that add to the vaguely dark ambiance. Shortly after the release of The Lionelle’s EP, original members Wes Johnson and Jeff Adams were brought back into the fold, and The Lionelle’s sound got nice and loud.

Since The Lionelle’s inception, the members of the band have strived to create music that is, above all else, unique. “I think there are a lot of bands out there who try to sound too much like other bands,” said McCallum-Law. Posters of Jimi Hendrix, Bob Dylan and Radiohead hung around The Lionelle’s practice space (which also doubles as guitarist Wes Johnson’s recording studio), and our conversation that night made mention of everyone from Led Zeppelin to Rites of Spring and The Misfits. The Lionelle draw influence from a wide array of sources, yet manage to sound nothing like any of them. McCallum-Law’s vocal delivery is so unique that it’s hard to describe and drummer Ryan Thatcher stays away from traditional 4/4 beats as much as he can. In addition to being skilled musicians, Wes Johnson and Jeff Adams are also studio wizards, layering track over track over track to give The Lionelle a thick and unique sound. “I’ve never understood structure or really cared for it,” McCallum-Law said, and the disregard of traditional notions of what music should sound like is what makes The Lionelle what they are.

Despite the coming and going of various members in The Lionelle’s relatively short history, they’ve managed to create a coherent and fresh sound. “It’s surpassed a lot of our goals already,” McCallum-Law said. The ideas present on The Lionelle’s EP continue to grow with their current lineup, as each member brings their expertise to the table. Their collective distaste for traditional structure is what holds The Lionelle together, and their desire to remain as far removed from their influences as possible gives The Lionelle the freedom to evolve endlessly.