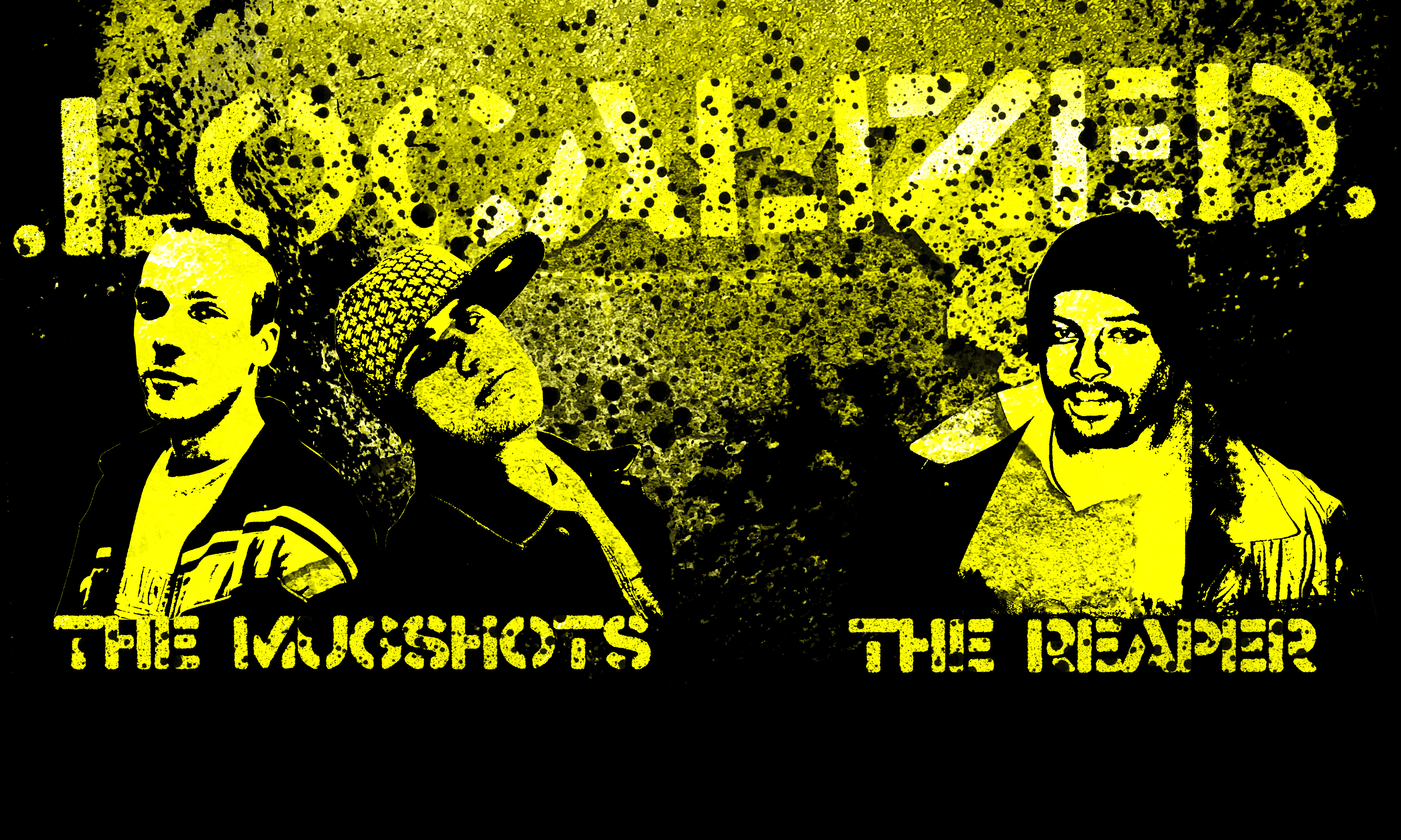 This month’s Localized will feature The Reaper, The Mugshots and opening act Lavish on Friday, Jan. 12 at the Urban Lounge. It’s a show that shouldn’t be missed.

The Reaper is not a stranger to the stage. He’s been performing since his childhood. Whether singing in his grandfather’s church choir or trying to raise awareness about important issues, his efforts have always had the greater good in heart and mind. “I’m an activist storyteller musician,” he explained. Even back in high school, the Reaper was doing things such as his self-produced The Death of the Black Man, where he dressed in black for an entire year to raise awareness about minorities in Utah. He was also participating in the theatrical group Improv, who would act out unscripted scenarios for students to help give them ideas of how to deal with situations like rape or bigotry. He was also able to travel across the country with Improv teaching other schools how to implement the program for themselves.

So what else could he do to raise awareness and funds for his favorite nonprofit organizations? Since he was already getting into freestyle with his friend Ply by participating in rap battles, he decided to take his music to the next level and start writing and recording. What makes his album Deathsend; Shadow Psychology so interesting is not only the different talents that the Reaper brings, but more importantly the stories he tells. Friend and producer Jebu had a large influence, not only as the album’s editor and mixer, but as a musical contributor. Although many of the songs on the album tackle sensitive and often under publicized problems in our society, the Reaper is able to adjust his perspective as the storyteller to avoid sounding like a man with an agenda. He tells the stories from the position of different people in these situations (possibly a trait instilled from his time with Improv).

For the live shows, the Reaper likes to mix things up to keep it new for his performers and the audience. “My shows are totally different; sometimes I’ll bring in stage performers or different musicians,” he said. Musicians like Carol Dalrymple on violin and Jamie Rackman on percussion have been known to add spice to the Reaper’s stage shows in the past. In fact, the Reaper’s shows are more of a production than a concert. For the Localized show this month, he’s having Lavish kick things off for him.

All of this effort for the live shows is not just to entertain but to bring more ears to hear the Reaper’s message. Besides raising awareness of important issues through music, the Reaper is also using the shows as a chance to raise funds for The Flow Project, a collaboration of art by local artists which is compiled by the Reaper and then sold at his shows, with the proceeds getting split up between the Rape Recovery Center, the YWCA and the Road Home. Clearly, the Reaper is a man with a message and when you see the passion with which he delivers his message, you will listen.