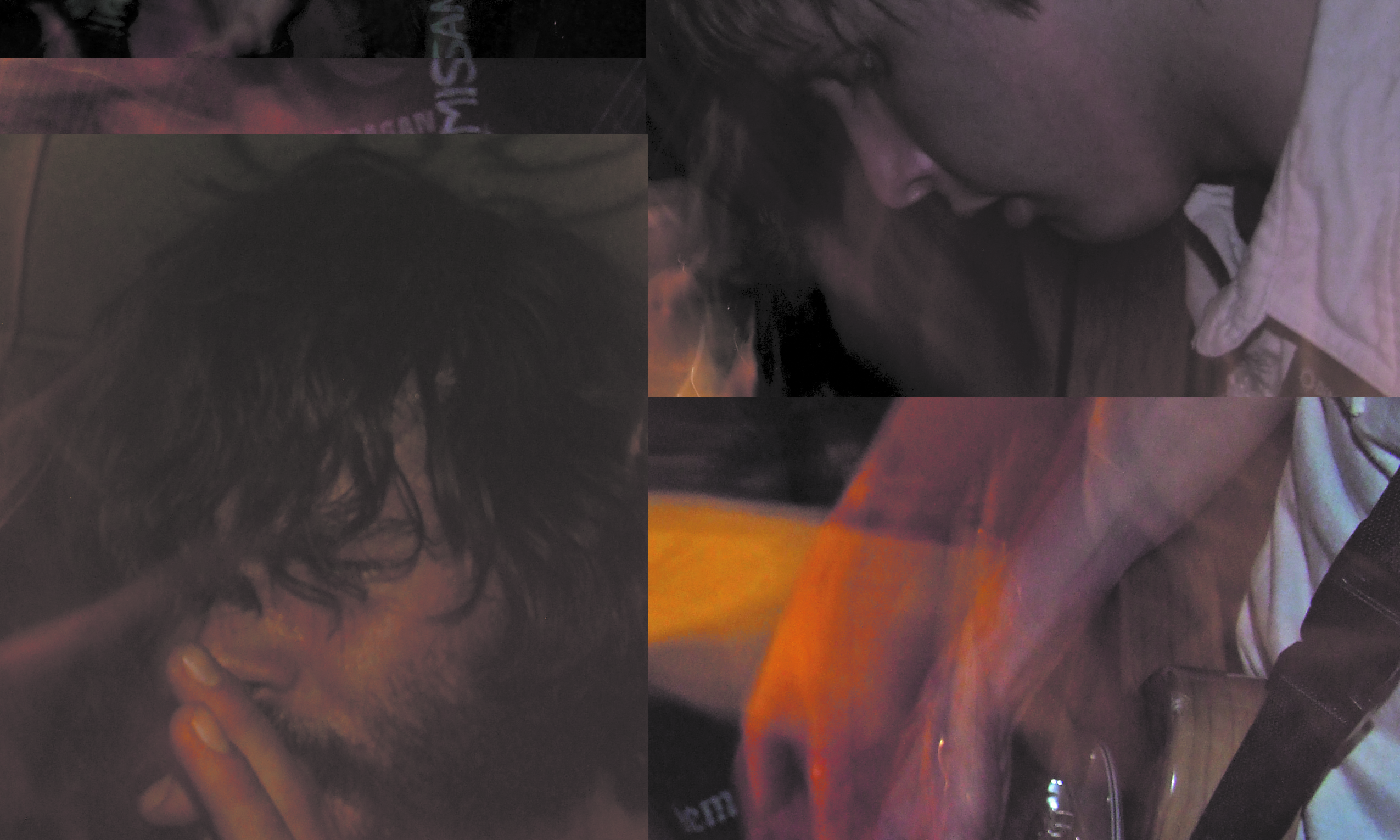 Localized is a monthly music showcase held the second Friday of every month at the Urban Lounge. This month’s Localized features two individuals involved with SLUG; one current writer, Jesse Kennedy of The Adonis and one alumni, Chris Carter of Trebuchet as well as opening band Bombs and Beating Hearts.

Rather than do the respectable thing and meet them in person, I decided it might be in my best interest as a lethargic computer geek to use the wonderful possibilities of computers to email one band and instant message the other. All the pertinent information was gathered in my personal database and later distributed via wireless protocol to SLUG HQ where it was rendered into print and beamed to your ocular cavities.

Trebuchet says (6:12 pm):
Sitting at my computer talking to you.

Trebuchet says (6:13 pm):
It is a medieval instrument that was used in warfare. It is a kind of catapult. There is no real meaning behind it. James wanted to name us The Trebuchets, but we thought that was a little too doo wop.

Trebuchet says (6:14 pm):
I actually despise video games. They make people lazy and I feel it is very counterproductive to doing anything positive. I don’t watch TV for the same reason although we do rent DVDs like Sealab 2021 and other Cartoon Network shows.

andrewww.rocks.com says (6:14 pm):
haha. gotta love those cartoons!!! what do you do other than play music?

Trebuchet says (6:14 pm):
We all come from Anarchist related backgrounds.

andrewww.rocks.com says (6:15 pm):
you mean the people that like burn stuff and beat down minorities?

Trebuchet says (6:15 pm):
No. We work more on the positive side of things. Three of us actually met while we were living at Boing.

Trebuchet says (6:15 pm):
No. It is a collective of like-minded people on 600 s. 500 e. It was started five years ago by this guy named Giles who travels the country setting up collectives like it.

Trebuchet says (6:16 pm):
It started out as a kind of a monastery. It was really quiet. There is also a political library, local CD library, bike tools, free internet, etc.

andrewww.rocks.com says (6:16 pm):
so you guys just hang out and are all cool and stuff?

Trebuchet says (6:16 pm):
It is the location for Food Not Bombs; a food redistribution program. The reason that Boing is there is to show people that there is another way to live.

Trebuchet says (6:17 pm):
Anarchy makes up the brunt of our lyrical content, but in more of a romanticized fashion. We speak in general terms politically and we speak more about our philosophy about how life should be rather than talk about current events.

andrewww.rocks.com says (6:17 pm):
what makes you different than any other anarchist hardcore band out there?

Trebuchet says (6:18 pm):
We have the energy of old-school hardcore, but add in funk bass, dance beats and avant-garde guitar work. We feel uncomfortable on stage and would rather play in someone’s house especially because we feed off the crowd’s energy. Bar shows never go very well.

andrewww.rocks.com says (6:18 pm):
if you could say one thing to all the people who dgaf out there, what would it be?

The Trebuchet says (6:19 pm):
Fuck the city, go to the mountains. It makes you realize how depressing the city is and how beautiful it is up there.

andrewww.rocks.com says (6:19 pm):
thanks for taking the time to talk to me. ttyl!