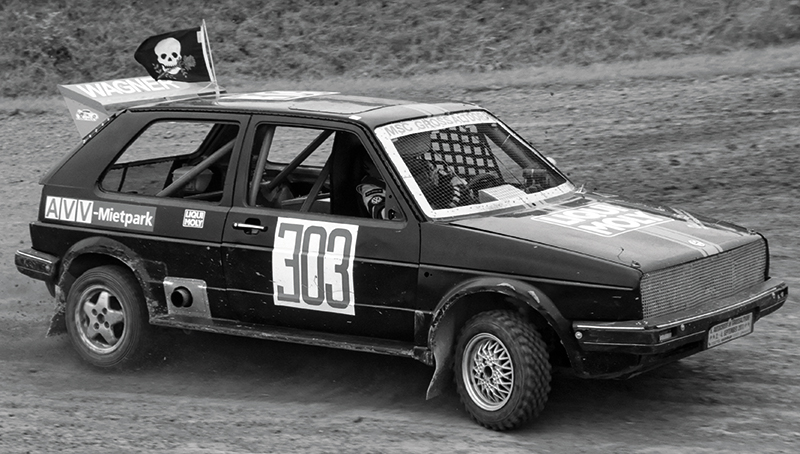 Saturn only makes its way around the sun once every 29 years or so, and this year, SLUG Magazine has made it 29 times around the sun! SLUG’s 2018 anniversary party theme is Saturn’s Return: The planets are finally realigning to the original position they were in when SLUG was first conceived—as a way to bring a voice to the underground musicians and artists of Salt Lake. We here at SLUG could think of no better way to celebrate than with a night of spacey dance music in all its abstract forms. This month’s Localized, on Friday, March 16, will double as a showcase of local electronic artists and SLUG’s 29th Anniversary Party, with co-headliners UTA Trax and Nate Holland and opener Thoroughbred.

Dance the night away at Urban Lounge (21-plus) and head next door to SLUG Mag’s Tarot Card Lounge (all ages) at Rye, which will transform into an all-ages lounge with drinks for those of age, an event menu and tarot readings. The event is free, and starts at 8:30 p.m. Metallic, shimmery, space- and Saturn-inspired looks encouraged. Thanks to Localized sponsors KRCL 90.9FM, Uinta Brewing and High West Distillery.

Preferring to stay anonymous, interviewing UTA Trax for this month’s showcase of local talents was an interesting endeavor. With what information we were able to obtain, and after sifting through the layers of secrecy and mystery, we’ve pieced together enough information to provide insights into the brooding enigma known as UTA Trax. When asked why the secrecy behind the music, UTA Trax responds with a simple answer: They’re most comfortable staying behind the scenes, and keep all the unique musical projects they undertake separate from one another. Makes sense, as UTA Trax is part of the Hel Audio family, and each musician helps to contribute to other projects under the local label. Being a part of multiple projects, UTA Trax says that “each one requires a different approach”—hence the anonymity here.

UTA Trax has existed for quite some time. The artist behind the project has DJ’d and produced music over the last decade at local shows, clubs, venues and house parties. Hel Audio’s home base is in Utah Valley, and they say that “UTA Trax originated from the Utah Acid Crew (a project with RS2090 and Mooninite), which was active around 2013.” That was the year that UTA Trax released their first track, “333,” in the Industry compilation. Since then, they’ve gone on to release multiple tracks under the Hel Audio label with other computer-software fanatics and acid house aficionados such as RS2090, Burnin’ and Bobo. Their latest release, titled Rally 626, can be purchased as a tape or online at helaudio.bandcamp.com.

Stylistically, UTA Trax creates sounds akin to traditional house music of earlier eras. “I try to stay rooted in the classic, raw house sounds of the late ’80s,” they say. “My sound is centered around simple and straightforward sampling, classic drum machines and acid basslines.” Their tracks are indeed simple, but they create a fuller sound with layers of effects, vocals and beats. UTA Trax tends to focus on the hook of a song when creating a new track or album, “whether that’s a sample, bassline or drum part,” they say. “The trick is to add just enough other elements to carry it along.” This style of musicality is what draws fans to UTA Trax, and all of Hel Audio’s releases, for that matter. Their music always veers between the simple and complex.

While the sound might seem simple, the technology behind it is not. UTA Trax switches up their machines from performance to performance, but prefers using a variety of samplers, sequencers, drum machines and modules to work with. They explain that, “depending on what the recording requires,” they’ll bring in different sounds and effects, but consistently, their shows are unstructured pattern progressions that focus more on one catchy bit in the song. “There’s less focus on structure and polish, and more focus on hooks and the 303,” they say. Watching their live performances, you can see the many twists and tweaks they make as they adjust their machines, manipulating the house sounds that come from the speakers. It’s a technical feat in itself to compose on the fly as UTA Trax does.

UTA Trax has been a frequent performer at various venues around town like Diabolical Records, Vague Space and more. They’ve played Squarewave Sound showcases and have opened for the likes of Cold Cave and Drab Majesty. Typically, UTA Trax’s performances feature visual art projected onto a white background. Incorporating visual and audio has always been a key aspect of UTA Trax and the Hel Audio label in general. UTA Trax also tells me that Granary District venue Switch has become a favorite for seeing inspiring house/techno/electronica artists and that “Finale Grand, SIAK, Brain Detergent, Matt Fitt, Bobo and Pierre The Lamb … are doing good things locally. There’s never a shortage of local inspiration,” they add.

Swing by Localized and you might be lucky enough to hear some new tracks featured with local performer Bobo. UTA Trax hopes to release a “collaborative album of old-school freestyle vocal boogie tracks” with Bobo in the near future. When asked what fans can expect the future to hold for UTA Trax, their response is, “[I] don’t want to get too much into other plans, but this will be a good year.”

Be sure to keep an ear out for the upcoming release by following @utatrax on Instagram.