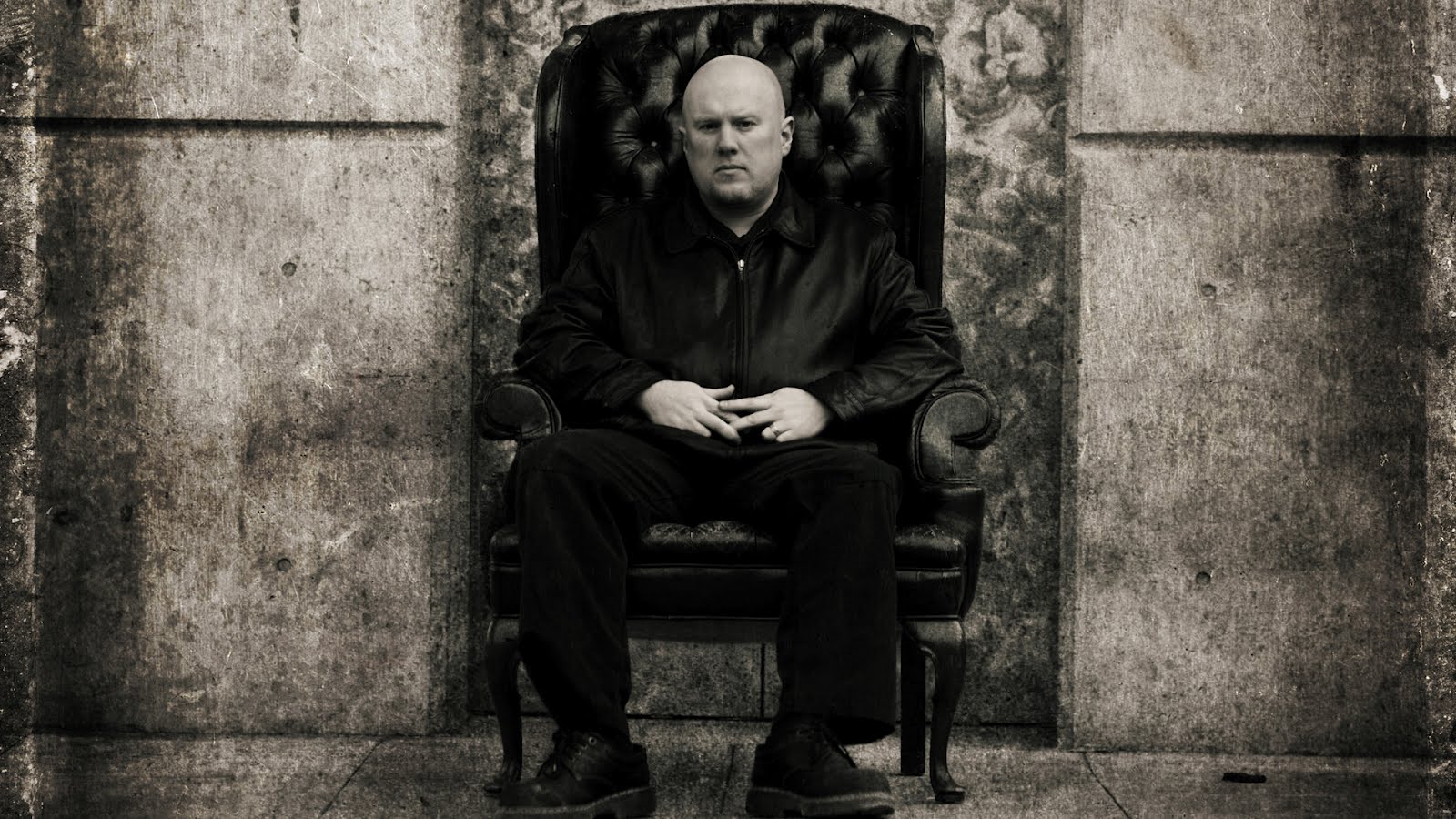 With powerful lyrics and great harmonies, Assemblage 23 have been one of the top acts of the EBM and synth-pop genres. SLUG could not pass on an opportunity to tap briefly into the mind of so inspiring and personable an artist as frontman and creator Tom Shear before Assemblage 23’s SLC performance this Wednesday, Oct. 12, at Area 51.

SLUG: What inspired you to begin writing music?
Shear: I had an interest in music from a very early age, despite the fact that no one else in my family had any musical abilities. Electronic music in particular appealed to me because of the exotic sounds. So, after being a fan of it for such a long time, the next logical step was to have a go at creating my own.

SLUG: Were you in any other bands before Assemblage 23?
Shear: I was in a sort of punky band in high school, but aside from that, no. I’ve been recording music since I was in about the sixth grade, though—just my own material. SLUG: When and why did you start DJing?
Shear: We were on tour four years ago, and someone offered me a silly amount of money to spin a DJ set, so I gave it a try and enjoyed it. Because of the ways the music industry has deteriorated in recent years, you have to find new ways to generate income, and DJing was one such way to do that.

SLUG: Do you find many people requesting your music when you DJ? How do you handle this?
Shear: Honestly, I’ve rarely had requests when DJing. People seem to let me spin what I spin. I don’t often spin my own music unless it’s a rare remix or something that fans might not have otherwise heard. When I first started going to clubs, it was a great way to discover new music I hadn’t heard. Nowadays, it seems like people just want to hear “Dead Stars” and “Military Fashion Show” on repeat. So when I spin, I try to play some things [that] the people might not have heard before.

SLUG: Your lyrics hit home with the listener. What is your creative process for your songs?
Shear: It varies. Generally, I sketch out musical and lyrical ideas as they come to me—usually just a bassline or chord progression, or a phrase or group of words that I like the sound of. After I’ve collected a lot of these snippets of ideas, I sort through them and find the ones I think have the most potential and begin to flesh them out into proper songs. I generally know pretty quickly whether something is going to work or not.

SLUG: What is your top-selling album? Did you expect it to be that way?
Shear: Probably Failure or Storm. I never really know what song or albums are going to resonate with people the most. In fact, I titled the album “Failure” as sort of a tongue-in-cheek joke, in case it was poorly received, as bands’ sophomore albums often are.

SLUG: Endure has been reviewed and compared to Failure. How does this make you feel?
Shear: Pretty great. Any band will tell you that sustaining a musical career for a long time is difficult. So to have a new release receive comparisons to the album that was responsible for sort of “breaking” A23 is very gratifying. It’s always a nerve-wracking experience to finish an album and then have to wait several months before your fans can hear it and give you feedback, so I’ve been very happy with the response Endure has been getting.

SLUG: You have found many creative ways to develop fundraising for your projects and they are successful. Have you found that it connects you better with your supporters?
Shear: Absolutely. A23 are very fortunate to have a very dedicated fanbase, so crowdfunding not only provides a way to fund the creation of an album, but it gives the hardcore fans a chance to get something special beyond just buying a CD or digital download. Having the singer from their favorite band sing on one of their band’s tracks or do a remix isn’t something that will appeal to everyone, but for a portion of the fan base, that’s a pretty cool opportunity. I believe that fan interaction is more vital than it has ever been, and this is one way of cultivating that.

SLUG: You develop a close connection with your listeners. How do you maintain this with so many fans?
Shear: The internet definitely is a valuable tool in that respect. The ease with which it allows people to communicate all over the world is something musicians probably couldn’t have imagined a few decades ago. It gives the fans the opportunity to interact with someone whose work they enjoy without it being as disruptive as interacting with that many people in person. And from the perspective of an artist, it allows you to get feedback directly from your fans in ways that weren’t possible before. It has downsides, too, in that sometimes you encounter people who are hostile or have mental issues, but those generally are far outnumbered by the positive experiences.

SLUG: You have had to overcome many traumatic experiences in your life. What has pushed you forward in those times?
Shear: Everyone gets dealt positive and negative experiences in their lives. Where the difference lies is in how you deal with those. I’ve always looked at them as opportunities to learn and grow. And to be honest, even the worst times in my life are pretty mild compared to the horrific things others have to deal with, so I feel pretty lucky, in fact.

SLUG: How many cats do you have and how do you obtain them?
Shear: We’ve got three cats, all of whom are special-needs cats that we adopted from a shelter. My wife and I decided we’re only going to get pets this way from now on. A lot of people don’t want a cat that’s missing a limb or has some deformity, but they’re really missing out. They’re some of the most affectionate and sweet animals you’d ever hope to meet.

SLUG: Do you have anything special planned for your fans here in Salt Lake City? What can we expect for the show?
Shear: The feedback we’ve gotten so far on the tour is that the fans are really pleased with the setlist. Not only do we play for about two hours, but we’ve brought back some songs we haven’t played in ages and even some we have never played on tour before.

If you are an electronic music fan, this is a show you will not want to miss. It is music that pulls you in and that you can apply to your daily life, and it will help carry you through even the darkest of times. Be sure to catch Assemblage 23’s performance at Area 51 on Wednesday, Oct. 12. You will not be disappointed.