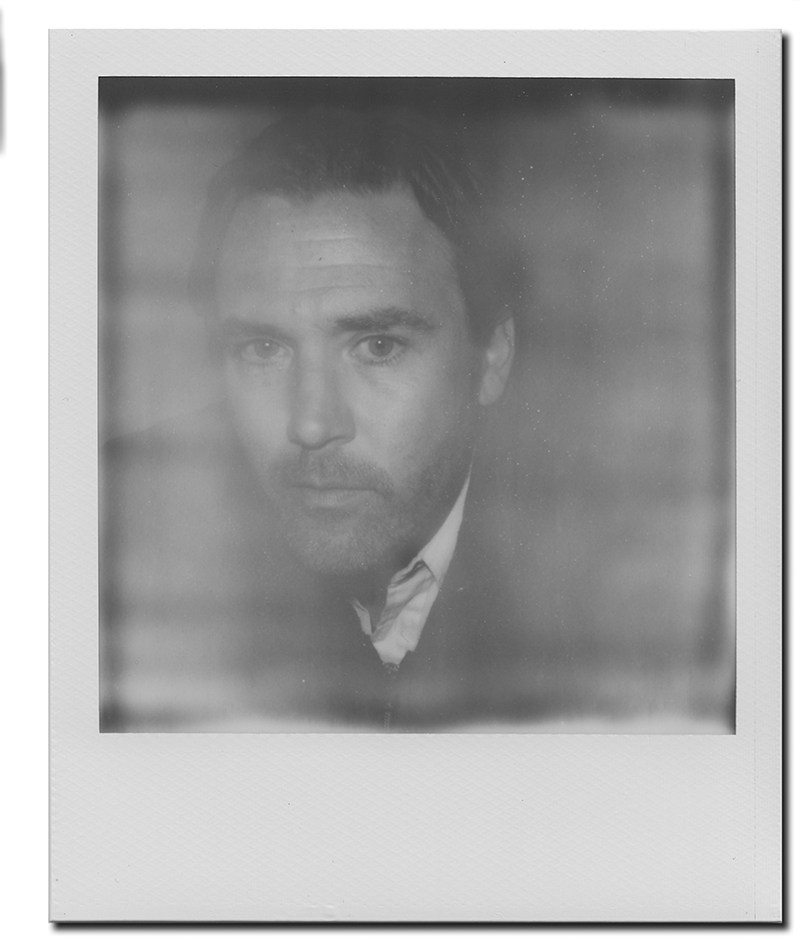 Cass McCombs is in another state, speaking about his latest album through an iPhone speaker. His voice is soft and deliberate in a way that calls for reverence, though he’s hardly on a pedestal. From passionate cynicism to selfless wisdom about music and people and life, he delivers an encouraging, informal sermon. Mangy Love released from ANTI on Aug. 26, and McCombs tours to Salt Lake City on Sept. 24 in support of the album.

SLUG: What is it like, being in a long-term relationship with music?
McCombs: It’s a challenge. It’s a spiritual thing. I can’t control when I’m being inspired. I think it’s important for artists, writers and musicians to practice and work at their craft every day, every morning, every evening, and just keep on chipping away at it. Most of the time—like 85 percent of the time—it’s gonna be bad. That’s my process—I have to walk through the murk and the mire to get to anything. Being an artist is a seriously working-class profession. You work with your hands—it’s literally handiwork, like a carpenter would do.

SLUG: How do you deal with being in the spotlight?
McCombs: Honestly, it’s not a very big spotlight. In many ways, I still exist in a small musical community. I have friends who have blown up, and I can see their lives becoming slightly more cloistered, and I just think, “Thank God that’s not happening to me,” because I don’t think musicians should be held up like that. It’s essential that we are a part of our community and our audience and that we don’t separate ourselves as being special or better.

SLUG: Mangy Love felt lyrically brazen in comparison to some of your more introspective albums. What experiences led to this passionate cynicism?
McCombs: 2012 Occupy Wall Street, growing up in the Bay area, attending protests, mistreatment of animals, magic, Santería, reading political texts all my life. I didn’t know if people were going to respond to this record, but it was something I wanted to do. I wanted to have a voice on this record that was explicit, because I don’t see a lot of lyricists this day being explicit—and I don’t mean cursory, I mean like straight up. Talk to me.

SLUG: Can you describe the feeling of completing a record?
McCombs: I know some musicians, when they go to make a record, they put their whole being into it. My records are a snapshot. It’s where I am in that moment—and there are other things even in that moment that I’m doing. As freely as we all take pictures of ourselves or our friends or a sunset, an entire record—a year’s work—can be that simple. People are gonna shit-talk on it and say that it’s sloppy—and yeah, maybe it’s a little sloppy, but who cares? Everything is so refined these days—a little slop is good.

SLUG: Where do you go mentally when you’re performing?
McCombs: The audience is part of the band—we respond to all y’all. We can’t do it if the audience isn’t there, too. The goal of music is to create a new space. People might be disappointed at a concert and think that it’s long-winded or uneventful or something like that—and a lot of times, it is, I would agree—but we have to do that to get that one moment of insanity. A lot of bands are so scripted and play with backing tracks and everything goes the way they want it to go, but they never will achieve that crazy, beautiful moment. Even if it’s just one second of crazy beautiful, I think it’s worth an hour.

SLUG: There seem to be heavy religious visuals in this album. What was your spiritual journey like while writing and recording?
McCombs: Religion, magic, spirituality—it doesn’t need to be on Sundays. It doesn’t need to be this separate thing. Like, Burning Man is once a year, and Burning Man should be every day. It should be with us all the time. This God that people profess and worship, where is he on a Wednesday afternoon? … I didn’t want to give Mangy Love a political title; I wanted to give it a spiritual title. Are you mangy? Be mangy. Don’t try to be perfect. You aren’t perfect.

You can catch McCombs and opener Big Search at Urban Lounge on Sept. 24.