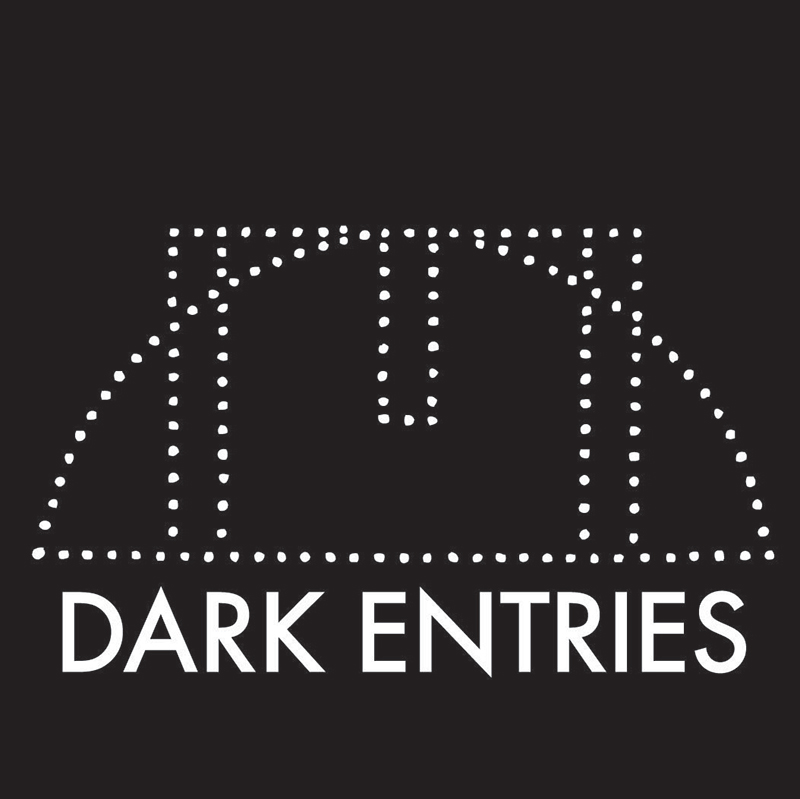 Last month, a mysterious record came into my inbox by a band called Second Layer. World of Rubber is a brittle post-punk record with guitars tuned to the frequency of car alarms, woozy dub percussion and snide British post-industrial synths running through the entire thing. To me, it sounded entirely fresh and contemporary in that nostalgic sort of way. I was a bit surprised to find out that Second Layer was a project recorded through the late ’70s and ’80s by Adrian Borland and Graham Bailey of The Sound. This was my introduction into the expertly curated, aesthetically driven label Dark Entries that exists to release synth-driven coldwave, darkwave and post-industrial synth-pop records that have been long out of print.

One of Dark Entries’ recent reissues is A Rose is a Rose by Kiel, Germany trio No More. Originally recorded in 1979, No More falls into the post-punk leaning faction of Dark Entries releases. The sound of No More is full of sequenced drum patterns falling in lock-step in with surging basslines while Andy Schwarz’s nasally vocal delivery experiments with repetition and caustic minimalism. To call this “lo-fi” would be to assume that the means at their disposal were an aesthetic choice. These austere songs were recorded in vacant locations (bunker, laundry rooms, cellars) out of necessity. Nowhere is this more evident on their “hit,” “Suicide Commando,” which features sharp stabs of depth-charge synths while the percussion sounds like someone hitting a chain-link fence with a bat. The result is a cold, austere audio world that echoes their real-world environs.

Another album recorded with limited means in forlorn locations is For Enden Af Corridoren by Max Guld. Recorded in his tiny flat in a Western suburb of Denmark in 1984, For Enden Corridoren is the sole vision of Guld who arranged the songs on a variety of borrowed analog synthesizers. Mainly instrumental, these tracks can truly be called compositions. They are filled with intertwined melodies, atmospheric effects and Guld’s omnipresent guitar weaving in and out of intricate synth lines, before veering into aleatoric sound-art collages recorded on a reel-to-reel for effect; the sound striking a chord somewhere between The Residents and Throbbing Gristle. “Rum,” another track in this vein, takes an airy, ephemeral approach to synth landscape building. Gently surging pulls of softened electrical crackle match soaring synth lines hovering effortlessly over the composition.

Signaling to the dancier side of Dark Entries side of releases, Carlos Perón’s EP Dirty Songs craft deviant dance rhythms out of repeating synth lines and full, cavernous electronic percussion. Péron, best known for his work with Yello (think Ferris Bueller), has crafted something more sophisticated and menacing than his work with quintessential ’80s synth-pop band. While rhythmic enough for the dance floor, Perón’s point-counterpoint synth melodies and sculpted percussion are heady enough for home listening with great payouts. “Et,” the least-likely dance song on the album, is a cut-up spoken-word piece with minor-key, pitch-shifted synth-pop creating uneasy tension between the subject matter and the menacing tonal choices. It lands somewhere between early Ministry and Savant.

After that Second Layer album showed up in my inbox, I’ve taken a headfirst dive into small niches in the post-industrial landscape that I didn’t know existed. While limited gear and technology created a template that afforded some level of flexibility, the true reward in these albums come in the form of individual sounds. The wet squeal of a synthesizer, the cavernous pop of compressed air from programmed drums, the motorik basslines borrowed from Kraut Rock. All of these combine to make a sound that I, for one, feel need to be preserved, not just for posterity’s sake, but because they sound as vital and exciting as ever.