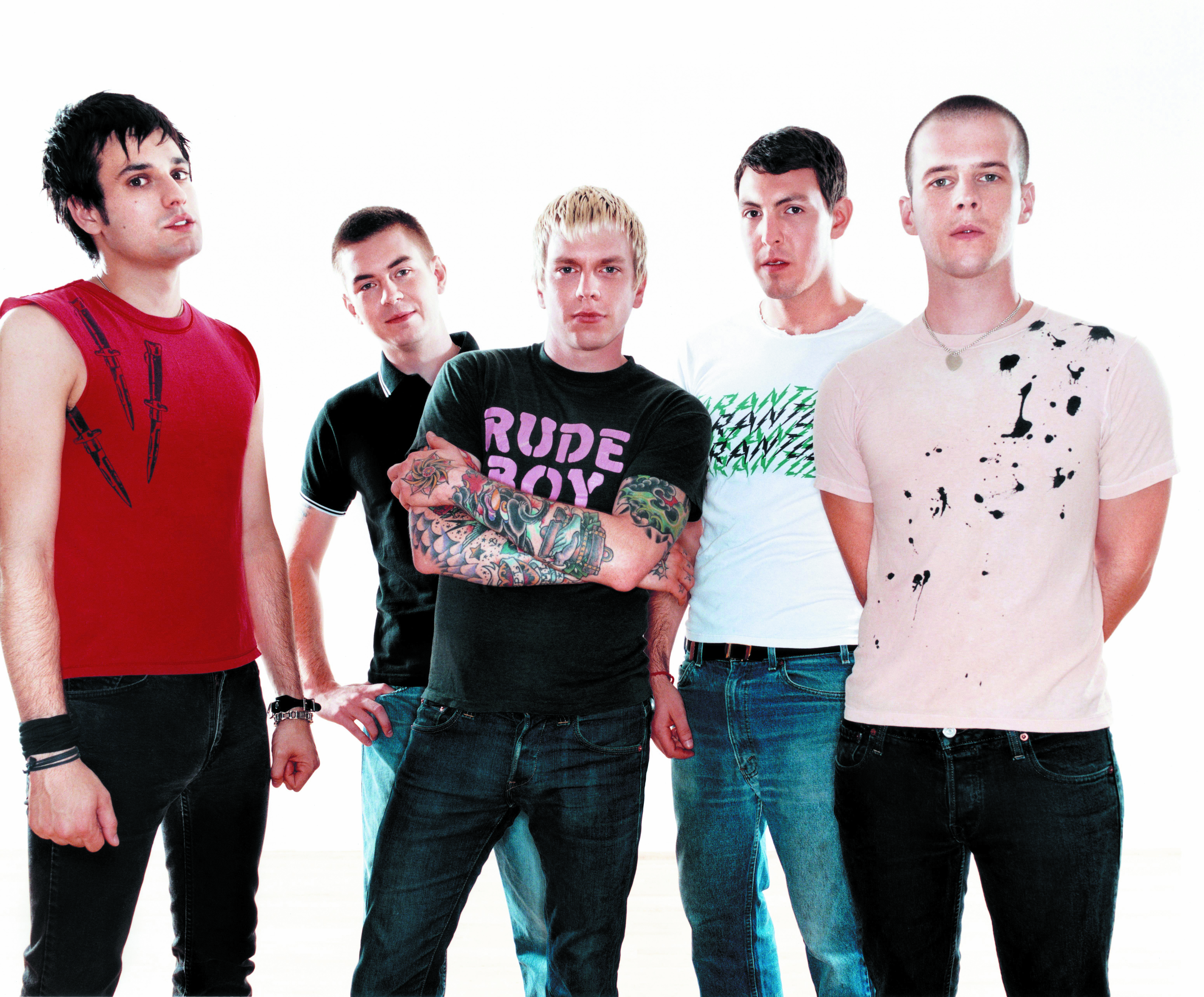 Erupting in the Right Direction: An Interview with the Explosion

Initially, The Explosion was just another underground punk band in which I invested no time or attention. I then reviewed their CD and was impressed, saw them play with Social Distortion, was pleasantly surprised, spoke to bassist Damian afterwards and realized they were far more than a simple generic punk band.

When asked how The Explosion offers more than the regular punk band, Damian, with his cool, confident voice, replied without hesitation: “I think we just offer more content. There are just so many bands that complain about high-school breakups; they’re not really saying anything. We’re just trying to carry on the spirit of the bands that really inspired us.”

The Explosion is a band that, unlike bands that I’ve seen come out lately, embrace a part of the original motivation for punk, a rebellious move against corporate bubble-gum shit that has been chewed up and spit out. Upon being asked how they feel about illegal music downloading, Damian replied that “as long as [fans] come to the show and sing along, I don’t care.” Damian, speaking for the rest of the band, cares for the music, not the check or the fame. Along with bands like Minor Threat, which was one of Damian’s main influences, The Explosion carry out a basic form of rebellion against fake media-produced pop, which is demonstrated by their basic love for music and their songs.

Listening to their new record, Black Tape, one cannot deny the distinct sound that comes from the small fragile disc -it sounds like Bouncing Souls– type punk but with an intangible spark of energy not often heard. Upon moving to Virgin Records (after leaving Jade Tree), The Explosion seem to have no real concern with loss of spirit or focus.

“It helps us to see good bands like AFI, The Distillers, even Rancid, jump to bigger labels, plus, seeing so many shittier bands on MTV claiming punk helps us [to realize how much of a help Virgin really is]. They help distribute our music, and help us make videos, which is what true music is about,getting the music out to the people who care about it most,the fans.”

In a very political time, there are few people who lack an opinion. The Explosion is no exception, in fact, they sing about their opinions constantly. But one thing that many people do lack is an answer to their questions of concern.

“I think a lot more money should be given to education,” says Damian. “Education gets budget cuts every year, and it’s really hard to live in that system. You can’t change people’s minds that are [older], and a lot of [reforming the system] has to do with our young and the information you give them.”

Education, along with local elections, is where Damian sees the main problems with American participation and acknowledgment of the democratic system.

“I don’t think most people really understand how local and state elections affect our lives even more [than presidential elections],” he says. A sign of how integrative members of a band are is how they can back up their lyrics with actual thoughts on the potential for positive change in America, which The Explosion does.

In the concluding question, I simply asked who the coolest person was that Damian had met in the music industry thus far. After naming all the awesome bands they’ve played with (while I attained an unhealthy level of jealousy), including The Bouncing Souls, AFI, Rocket from the Crypt and Social Distortion, Damian told me of his experience playing with Joe Strummer (RIP) and the Mescaleros.

“We drove up to our show in our shitty van and we saw Joe Strummer sitting on the curb talking to a bunch of kids in a parking lot. He hung out after the show and let anybody who wanted to see him go in his dressing room. For me, he is a role model. I knew that he really cared . I would love to have anything close to the integrity and attitude that he had.” By the looks of The Explosion, and their rise to higher status, one day Damian might have the chance to emulate the actions of his hero.

After going from a state of indifferent concern to outright respect, I now feel that The Explosion have proven their ability to morph into a band that will soon be headlining shows that draw audiences as large as Social Distortion’s. The laid-back and humble nature of Damian leaves an impression of a down-to-earth attitude that heavily lacks in a lot of today’s touring bands. The Explosion, simply put, are made for large things, and the calm attitude they carried from Jade Tree Records to Virgin proves their openness and susceptibility for success. The Explosion rocks both because of the energy they produce on stage and through their CD, and because of their easygoing attitudes. So … “to those about to rock, I salute you”, and by those, I mean The Explosion!

Don’t miss The Explosion Jan. 31, 2005 at the Lo-Fi Café with Death by Stereol, their last show on the tour!