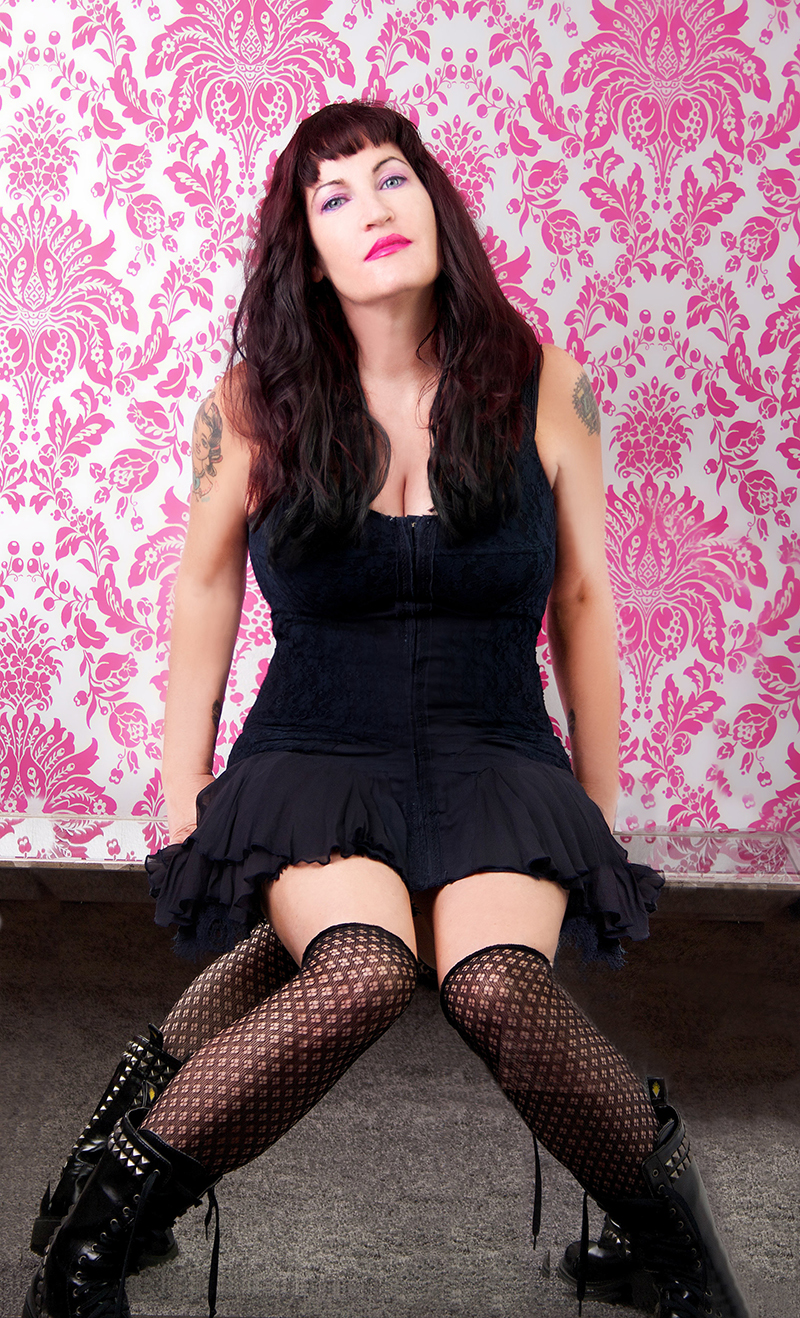 Many punk rockers are familiar with the Fat Wreck Chords label—it has been a staple in the independent music scene since 1990. Starting off as an idea between the then-married Michael “Fat Mike” Burkett and Erin Kelly-Burkett in their kitchen—the pair owns and continues to run the label jointly— the label continuously shoveled out some of the most influential bands of the punk genre for a quarter of a century, all while staying true to its roots. In celebration of their triumphant milestone, the label has thrown together a monumental tour, including old school Fat Wreck bands like Lagwagon, Strung Out, $wingin Utter$ and, of course, NOFX, as well as new acts like toyGuitar, Bad Cop/ Bad Cop and Pears, who play Kilby Court on Aug. 26. The tour will also feature the first-ever screening of Backstage Passport 2, and to cap it off, there will be a two-day blowout party in the heart of San Francisco, the city where it all started.

Upon talking to Kelly-Burkett, who was still very much in disbelief of Fat Wreck Chord’s 25-year checkpoint, she expresses how nothing has meant more to her than the connections she’s built over the years with their vast assemblage of bands. “Before I had a daughter, these bands were my children, and still are,” she says. “These people are my family, and we owe everything we have to them.” Having signed all of their bands with no contracts (unless it’s insisted on), they’ve built a reputation on trust alone. Though bands like Anti-Flag and Against Me! have joined other labels after albums with Fat Wreck, they’ve still maintained their friendships with the bands over the years.

With a repertoire as vast as Fat Wreck’s, it was a challenge to decide which bands would be put on the festival’s roster. Kelly-Burkett said she wanted to include an even mix of their older and newer bands to give an idea on where Fat Wreck started and where they are now. It was pretty much a given that pioneering acts like NOFX and Lagwagon would be added, as well as newer acts that have broken down barriers and taken punk rock into a different realm, like Pears and toyGuitar, whom she’s labeled as her favorite new bands. There are still some surprise guests yet to be announced for the tour, and the reunion of TILT is quite welcoming.

Lately, Fat Mike has been stretched thin, so to speak: He has to meet the demands of his two bands, NOFX and Me First and the Gimme Gimmes, handle the release of his musical Home Street Home, write his book and take care of his daughter all on top of managing the label. “I don’t have a day off,” he says, “but it’s awesome to be busy doing stuff you love.” However, despite everything he’s juggling, the future is not bleak for NOFX—they already have three new songs written for a prosperous new album and have more touring outside of the Fat Wreck tour. While NOFX have more or less performed their songs on the fly, Fat Mike is determined to perform The Longest Line in its entirety for the Fat Wreck tour, and if that weren’t enough, there’s also the screening of Backstage Passport 2 to make sure all of the attendees get a full dose of NOFX. We’ve all seen the debauchery and wild antics of the original Backstage Passport (doing drugs in Singapore may come to mind), but Mike assures that it will be raunchier this time around. Hitting all the Latin American cities they weren’t able to last time, including Bogotá and Mexico City, NOFX will prove once again what it truly means to be Punk in Drublic. “You know that scene in the first season, where our manager was getting shitfaced on the train?” Mike says, “Picture that as me, for the whole time.”

Fat Wreck Chords has become a paradigm punk rock label—starting as just an idea that was presumed to go nowhere, it has risen above all expectations and has given many bands the chance to release some of their greatest albums, with many more amazing bands continuing to sign with them. “As cliché as it may sound, we really are a family, and we’ve tried for the last 25 years to treat our bands as fairly and honestly as we possibly can,” Kelly-Burkett says. “I think that is reflected in bands that have come back to us and have been continuously sticking with us.” Bands like Lagwagon, No Use for a Name, Propaghandi and Strung Out have stayed signed with Fat Wreck for most of their careers, and others like the Dwarves, The Lawrence Arms and The Flatliners (Ontario) have gone back and forth between albums without burning bridges. Fat Wreck Chords has kept these relationships alive because Fat Mike and Kelly-Burkett love and respect each one without having to put a dollar sign on them—which is also a testament as to why they’ve been around for this long, and what’s going keep propelling Fat Wreck Chords into the future.