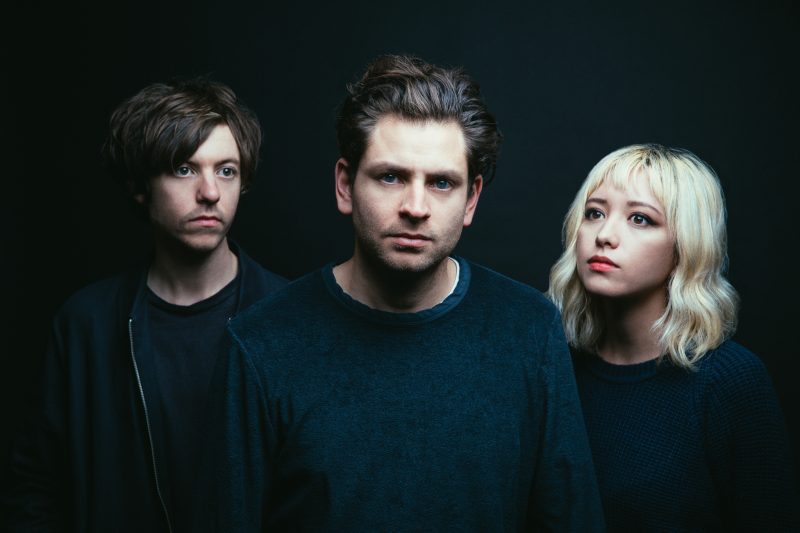 The Fleeting Light of Dusk: An Interview with Lo Moon’s Matt Lowell

Last September I stepped out of the rain and into the Metro Music Hall to see English shoegaze legends Ride. The opening act that evening, Lo Moon, were unfamiliar to me, but I’m the type of concertgoer that likes to arrive early to ensure a spot near the front. I’ve also always been something of an explorer, and while the ratio of great opening acts to mediocre bands isn’t favorable, every once in a while a group will step on to the stage and demand my attention. Lo Moon were one of those bands.

I was reviewing the show for SLUG and had this to say:

Traditionally this is the place in a concert review where the opening band is referenced in passing. An obligatory mention to keep the dance moms at bay. Lo Moon, however, are not your traditional opening act. With a sound that feels like the lovechild of early Talk Talk and the psychedelia of The Church, Lo Moon channel a pop tone that also nods to Glasgow’s Prides, but is uniquely their own. I’m instantly fond of them. Only later would I discover that guitarist Samuel Stewart is the son of Eurhythmics‘ Dave Stewart. This is one of those rare occasions where the openers could have played a bit longer I wouldn’t have become the least bit impatient.

Six months later, having had the opportunity to sit down with their self-titled debut album that was released in February, I stand by my review for the most part. I’d change The Church reference to The Seeds of Love–era Tears for Fears, which has a particular influence from The Beatles, and while there are moments throughout the album where lead singer Matt Lowell sounds very much like Talk Talk’s singer Mark Hollis, there are just as many moments when you’d never confuse the two.

In September of 2017 the only song Lo Moon had released was “Loveless,” a seven-minute opus that lead singer Matt Lowell had been working on for numerous years. For some reason this reminds me of something I’ve read regarding F. Scott Fitzgerald’s The Great Gatsby where it is said that the classic novel found its narrative during the revision process, not as a burst of immediate genius.

Referencing literary criticism of a 93-year-old novel is a rather strange place to start a conversation with Lowell, but I’ve never been good at small talk.

Fortunately Lowell agrees that it’s a good comparison, as the constant revision of “Loveless” was what got the song to where it needed to be. 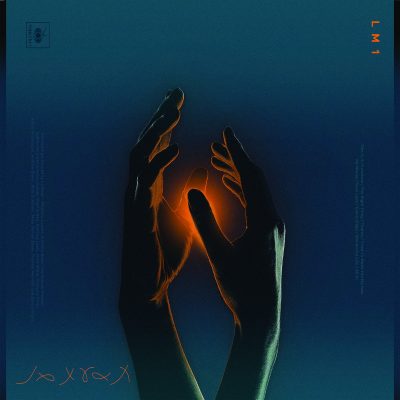 “The song, being six-and-a-half years old, as it goes through its different phases with the different people who were gravitating towards it, whether it be Chris [Walla] or Frank [Tetaz] who produced the album or Sam [Stewart] and Crisanta [Baker] in the band, was one of those things that kept getting opened up again,” Lowell says. “It was weird because it actually got longer, instead of shorter. By revising it, we kept adding parts and working on the arrangement.”

It wasn’t that “Loveless” haunted him or felt incomplete, it was simply a song that different people became “attached to” and wanted to add their own creative take to it. “I think that’s the nature of me as a person,” he says. “If somebody has an idea or has things to say, I’ll definitely weigh it out. Artistically, it was worth it for that song. It felt like there was something there.”

Following the release of “Loveless,” there was a seemingly strange silence from the band. They frequently toured with the likes of The Temper Trap, MUNA and Phoenix, but there was no album or second single to follow up on their initial success. Lowell explains that the the album at that point was basically done, but they wanted “Loveless” to have its run. He wasn’t particularly paying attention to the hype that was surrounding the song.

The Talk Talk comparisons have been prevalent, and Lowell has been upfront about the enigmatic British group’s influence. I ask Lowell if he’s bothered by the constant comparison.

“If someone said we were inspired by Radiohead or Bon Iver, I’d be more upset by it,” he says. “We’re sticking out, putting a flag in the ground by saying [Talk Talk] was an influence. I don’t know what it is about it, but I think it’s okay. I’d rather be compared to a band that had an impact on music 20 years ago, rather than six months ago.”

Lowell says it was clear early on that they would initially be defined by references to other bands, and there wasn’t anything they could do about it. “Every single band that has ever come out has had the exact same thing done to them. It’s not the worst thing to get compared to great bands,” he says.

Considering Talk Talk haven’t released new material since 1991 and singer Mark Hollis left the music industry after his debut solo release in 1998, Lowell suggests that it isn’t a bad thing to bring the influence of a band he loves back into the “musical zeitgeist”of today.

While some would be quick to give a percentage of Lo Moon’s success to the fatherly presence of Eurythmics’ Dave Stewart, Lowell reveals that Stewart hasn’t been involved: “He hadn’t heard the album until it was done—he barely knew that we were making it.”

Though they’ve toured fairly extensively as an opening act, this is Lo Moon’s first tour as a headlining act. Lowell admits that it is something of a challenge, but one that they are happy to take on. They got to the point where they were comfortable enough performing a 30-minute set that they could almost do it with their eyes closed. However, doubling the length of the set is something that feels more and more natural with each show they’ve played on the this tour.

I’m genuinely excited to see the band take this step, looking to see if they rise to the occasion, because there is the foundation of something special here. I don’t have a crystal ball, and the fickle nature of the music industry makes it hard, if not impossible, to predict the future, but I wouldn’t be surprised to see Lo Moon headlining venues that are five times the size of the venues on their current tour. The talent is most certainly there.

Lo Moon’s show at The State Room on April 12 is one of those shows that you can’t afford to miss. You might never get to see them this up close and personal ever again.