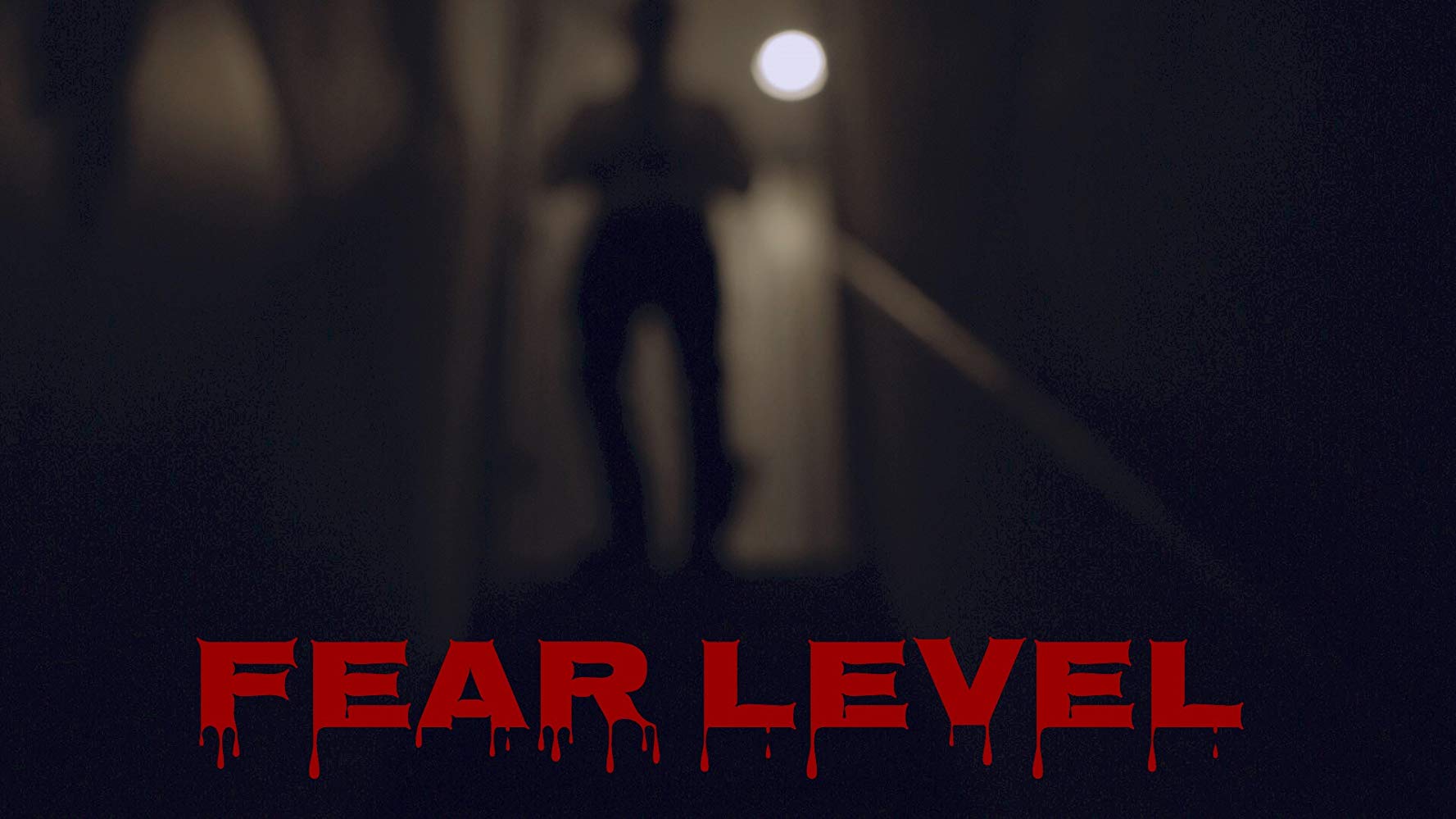 Inglewood Films in the House: An interview with JD Allen

If you have ever played sports, you know the different types of jocks.  You got your coach’s-son jocks, “Mr. Perfect” jocks, “raw talent” jocks, and definitely have “sports may be my only redeeming quality” jocks. JD Allen is one of those jocks who outworks his competition. He works harder than anyone at fitness. He works harder than anyone at fatherhood. He simply works harder at his craft than anyone. His most recent endeavor, Fear Level, not only is a milestone for Allen and his passions, but also his first big step into the world of filmmaking.

Originally from Inglewood, California, Allen started out as an artist. “When I was a kid I used to always get my stories out by drawing. I used to draw everybody in my family. I would draw whatever was going on and I’d give it to the fam and we would just laugh about it,” he says.

The Utah chapter of his life started with zone and man coverages in Provo as a defensive back for the Cougars. A stalwart on the field, he even got his shot in the NFL, with a short time on the roster in Cincinnati with the Bengals. From the football field to parenthood to making music videos and now movies, Allen works tirelessly to make sure every detail of his productions has the same features as his mega-rich contemporaries. He shoots videos, commercials and promos to fund his passion projects.

“We’re putting out all these projects so a producer—a big-time producer—can see what we’re doing and can see how serious we are,” Allen says.

Technological advancements in cameras, computers and software have helped bridge the gap between the Hollywood elite and the up-and-coming filmmaker. However, fledging artists still need to be creative to get their work noticed. A part of Allen’s success derives from the team he has drafted— his biggest talent, perhaps, is leadership. He’s enlisted a crew of talent that he brings with him to almost every set. Among them are Utah natives Lacie James, Kannika Coley and Savannah Meyer. One Utah-born actor whom you may have heard of is Ya Boy Pell, or Chapell Griggs, who, at one time, was one of the most noteworthy rappers out of the 801. He’s put rapping on the backburner to test his acting and writing chops with the team Allen has created with his company, Inglewood Films. Allen is not only giving people a chance to be on the screen; he’s passing on what he knows about being a director, writer and producer.

“Basically, what I tell them is: Be yourself,” Allen says.

According to Pell, the challenges of acting and filmmaking are something he looks forward to. “Everything’s about creativity still, so for me it hasn’t been that difficult,” Griggs explained. It’s crazy how I just slid into doing this so fast and it almost became like a second nature. Me and JD clicked so well. Sometimes I catch some things he might not have and vice versa. We’re gonna make some good stuff.”

Before its release, Allen put Fear Level through the film festival circuit and it garnered a couple of awards. “We [won] best horror film at the LA Film Awards and we [won] best film under 50k at the Utah Film Awards,” Allen said. Not only does Allen have the Fear Level (read: Level, not Factor) movie going for him, he’s been doing a Samoan Gold series, spotlighting a community we all know and appreciate in Utah but might be a little less known to our countrymen outside of Hawaii and the west coast.  In short, it’s geared more toward comedy and family values.

Fear Level dropped on Jan. 1st on Amazon.com. It’s $9.99 (HD)/$7.99 (SD) to buy or $2.99 (HD)/$1.99 (SD) to rent. Without spoiling it, it’s a suspenseful look into what causes dread in the human psyche, from relationship issues, to psychopaths to tragic loss. Add it to your collection of Utah-based productions before we can’t call him “underground” anymore.