00:00 / 16:39
Spotify Stitcher
RSS Feed
Share
Link
Embed
Monster Magnet, in conjunction with the release of their 10th album, Last Patrol on Napalm Records, are planning their first full United States tour in a decade. SLUG got in touch with frontman Dave Wyndorf to discuss the new album, the rock n’ roll climate of America and the things that motivate him to keep playing this music now. 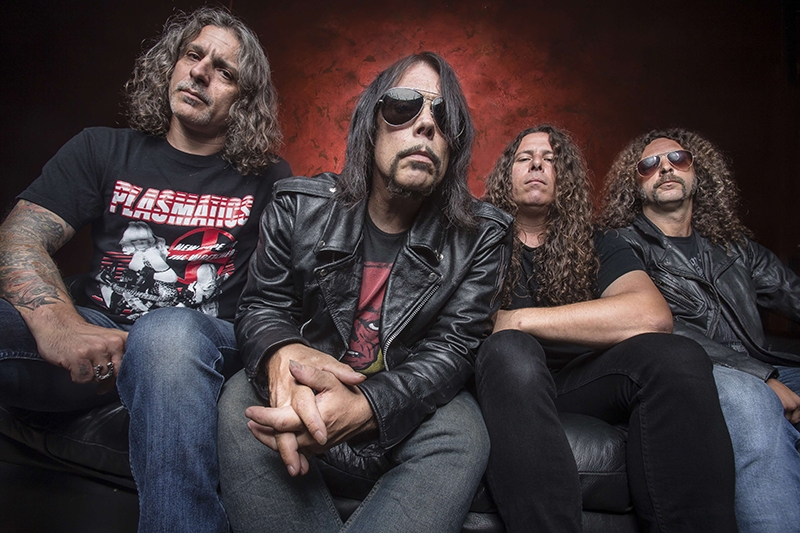 You ever see one of those Frank Frazetta paintings? You know: with big breasted Amazonian warrior princesses hacking through hordes of armored space-lizards, vikings and wizards and planets and jungles and shit? Where does that all take place? When does it take place? As a tot, I’d study them in magazines looking for clues. The first time I heard Monster Magnet’s Spine of God,  I imagined they came from this place Frazetta had created … somewhere in the steaming thickets of rock n’ roll’s future-past with an undulating hunk of amp fuzz, simultaneously looking back to rock’s primordial origins, and forward to a hypersonic future. You take a record like Tab and tell me that wasn’t created on another planet!