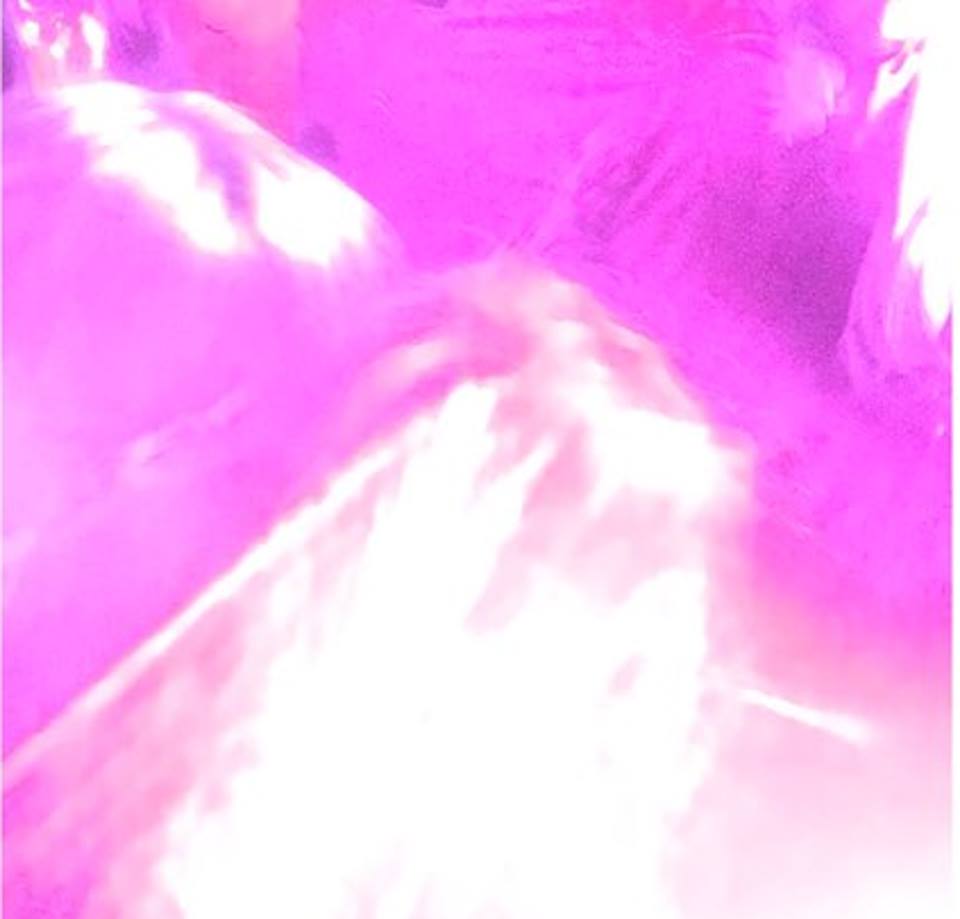 Local musician and tape maker Jack Murphey and Yuth Lengno from Unified Clothing, a streetwear company based out of Salt Lake City, are coming together for a one-of-a-kind collaboration: an album that exists on a T-shirt.

With a simple placement of a QR code, apparel wearers can access Universal Foundation Centering Loose Objectives by Lucid Sound Driver. For two creators from different realms, this new collaboration is a fresh way to express their voices and share their work with a larger audience. 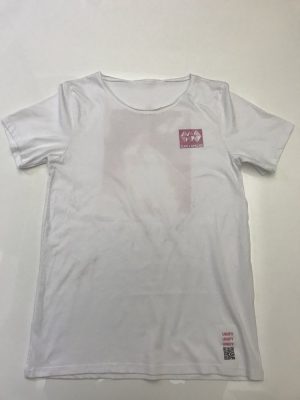 Unified Clothing Company (UFCLO) is a streetwear brand that started in Salt Lake City. Under the direction of Lengno and other designers, the company creates eye-catching articles of fashion made for all seasons. The designs are sharp and stylish, using a cartoonish ghost logo framed with a diamond and a small dot—reminding one of a sign that could be seen on the streets of Japan above the entrance to an arcade. A collaboration between UFCLO and Lucid Sound Driver is fitting, if not destined, due to the two artists’ similarities in style and aesthetic. “We’ve been friends for quite some time,” Lengno says. “We always talked about collaborations but we never figured out how to do it. We decided to sit down and create something new with both our talents.”

Murphey has been making music in Salt Lake City for several years, under many names that use the acronym “LSD.” Murphey has become a household name in the vaporwave genre and is known for hand-making cassette tapes for his own and other artists’ work. The design of the tape boxes follows a similar aesthetic to the clothing that UFCLO creates. For Murphey, jumping out of the limits of tape was a new way to release music he’s always wanted to get out there.

“With it not being like a cassette where I have a two-hour limit, I have the ability to extend the album out a bit and so something longer,” Murphey says. “This is my first anything that’s not on a cassette.”

Universal Foundation Centering Loose Objectives is a five-hour long ambient piece, spaced out and cloudy with a futuristic tone. The album is a step away from other music Murphey has created under the name Lucid Sound Driver. Murphey takes his time to explore how to create a landscape with sound. It’s more of a journey, rather than a group of songs standing separately next to each other.

“I wanted to show who Jack is as a person and as an artist,” Lengno says. “I let him come up with the design and the ideas that fit the album the way he wanted it to.”

The design of the T-shirt itself parallels the album well. A simple, small logo decorates the front of the shirt, while a larger design can be seen on the back. The QR code and the album remain visible but tucked away on the side of the shirt, and anyone with a smartphone can access a password to the piece, which is featured on UFCLO’s website. 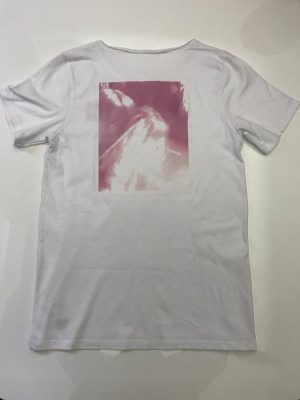 The design is a light-pink, vague-looking shape or object that reminds one of being in a dream. After looking at the design for quite some time, it never seems to take shape or form, like trying to observe something in your peripheral vision.

“A lot of times, I have a hard time going to sleep,” Murphey says. “So I go and sit for a period of time and make something ambient until I’m sort of nodding off, and finally go to bed.”

Murphey, along with UFCLO, has done a fantastic job of putting an abstract concept onto a piece of clothing that then seamlessly translates into an album. To create a work of art in two vastly different mediums seems strange at first, but this collaboration was quite successful, and one-of-a-kind.

“I’ve seen artists do a QR code a little bit, like as a bonus track, but I have never seen a full album made on a shirt like we did,” Murphey says. “It’s been awesome to experiment with.”

For both Murphey and Lengno, this isn’t the last time they want to create a collaborative work together.

“I definitely think we will look into re-innovating what we do together,” Lengno says. “QR codes are definitely a project we are going to work on, and revamp, and try to make even higher-quality designs, maybe with QR codes that have our picture or logo in them.”

The shirt and the album are available on UFCLO’s website, (ufclo.com/shop). The release drops today, Tuesday, March 27. Stay tuned for more unique and innovative collaborations by Lucid Sound Driver and UFCLO in the future.