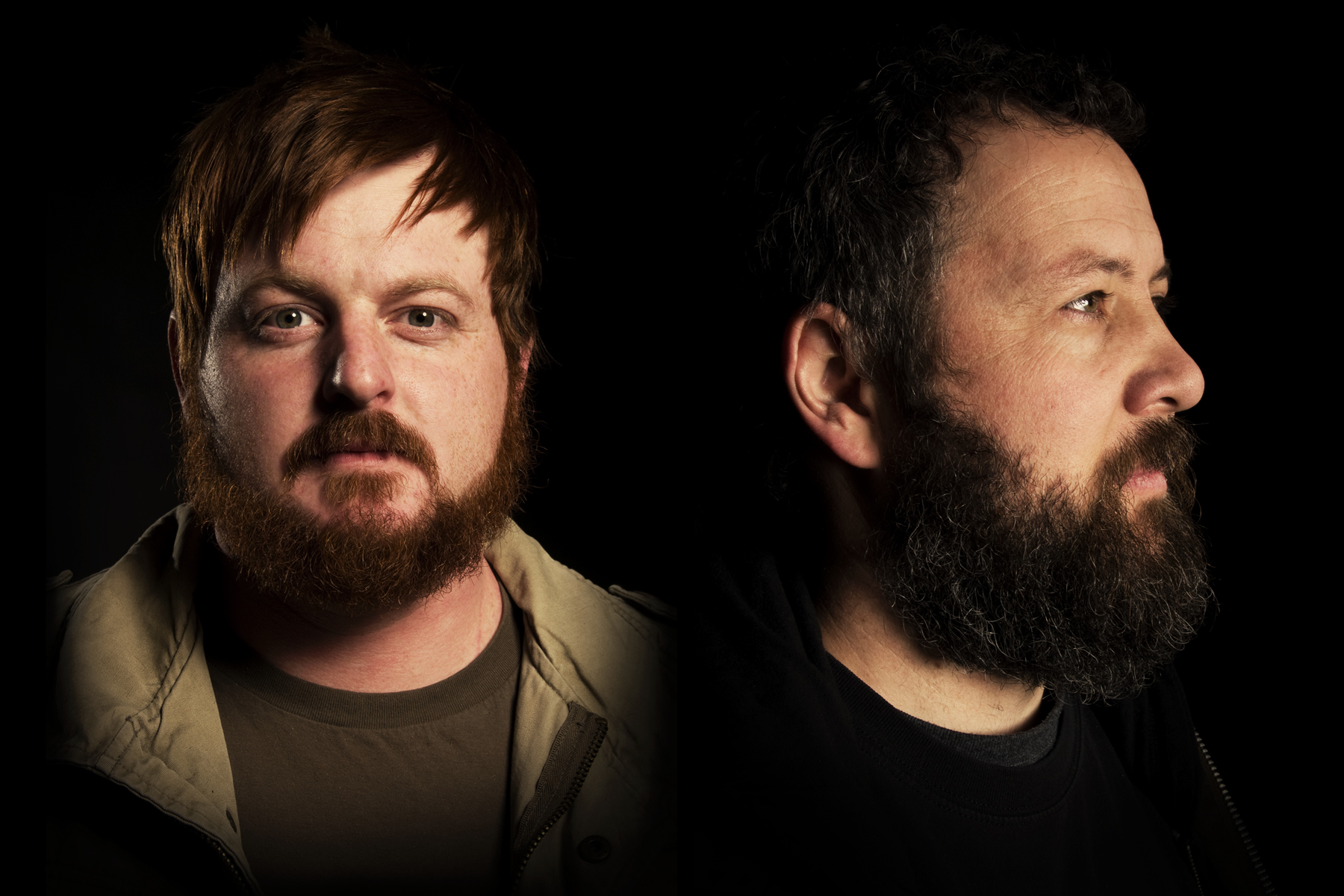 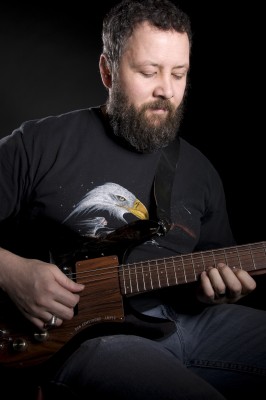 SLUG: Why does Eagle Twin play so loudly?

Gentry Densley: There’s a kind of range to them. They’re not always …

TS: I mean, it is more low response than loud. Hearing it, I don’t think it is so much loud as it is …

GD: I mean, I just have worked on getting a more full sound. I don’t know, I think that it’s not these piercing sounds, really. It’s more that you can feel the air hitting you, or the floor moving a little bit. It arises from the world where you have to play loud, or you have somebody with a fucking haircut talking loudly over you while they are trying to pick up girls. That kind of environment. I guess we can play quieter [sic] sometimes, like at Ken Sanders or whatever. Keep it light …

TS: I don’t think our main goal is ever to be super loud. You know. It’s just to have it be appropriate for what we do. Sometimes being a little louder, I guess, is what it takes.

SLUG: That’s the next question. Gentry, why does Tyler hit his drums so hard?

GD: Because he can.

TS: It’s the only way I know how to play. I know one way – I’m not finesse. It’s never a conscious effort for me to hit hard.

GD: Yeah, I remember the first time, at a Furious Fire show, I was down and I was plugging in my pedals and he set his bass drum down – and it was BLAGKTP! I seriously jumped because I thought that a shotgun had exploded or something. And back then I was using an Ampeg fucking 2×12, you know?

TS: Man, it was like he just didn’t have any respect for anything, like I’m just going to fucking play. As loud as shit. 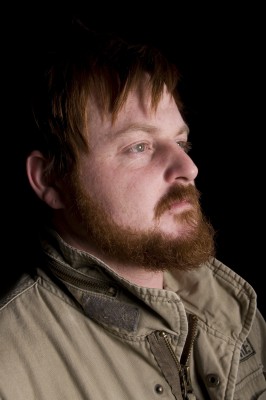 GD: It’s all the same. I don’t know, I learned at one point. I mean, the big sound, the bass, is just playing an octave lower than the guitar a lot of times, you know, and you might have some other guy at the top doing something, but…it’s probably, again, because I can, and because otherwise …

TS: It’s fucking because you can, that’s right!

GD: It becomes an all encompassing thing so that at the end of a performance you are exhausted. So you put it all out there, and I think that me and Tyler have talked before about how that’s just the way we do it. Anything else feels phoney, if you are not giving it your all. When I have to play all those things and do all of that, it forces me to give everything. Then we don’t need anybody else. The dynamics of the band change because you don’t have, you don’t develop any two-on-one camps within the band – it’s a one-to-one relationship, like a kind of monogamy instead of the polygamy of the normal band world. Does that answer your fucking question?

Eagle Twin will be making the trek down to Austin to take part in this year’s SXSW festivities, performing at the Southern Lord Showcase alongside Wolves in the Throne Room and Pelican on Friday, March 20 at Emo’s.

Curtis Jensen is a noted verse and prose writer, who recently celebrated his return to Salt Lake City with a reading at Ken Sanders Rare Books. His work has been featured in the pages of SLUG and Swinj, as well as in a series of self-published books, the most recent being 2006’s Watch Me Dig a Hole. Before serving as a Peace Corps volunteer in Ukraine, Jensen played with the members of Eagle Twin in Salt Lake’s own Form of Rocket.