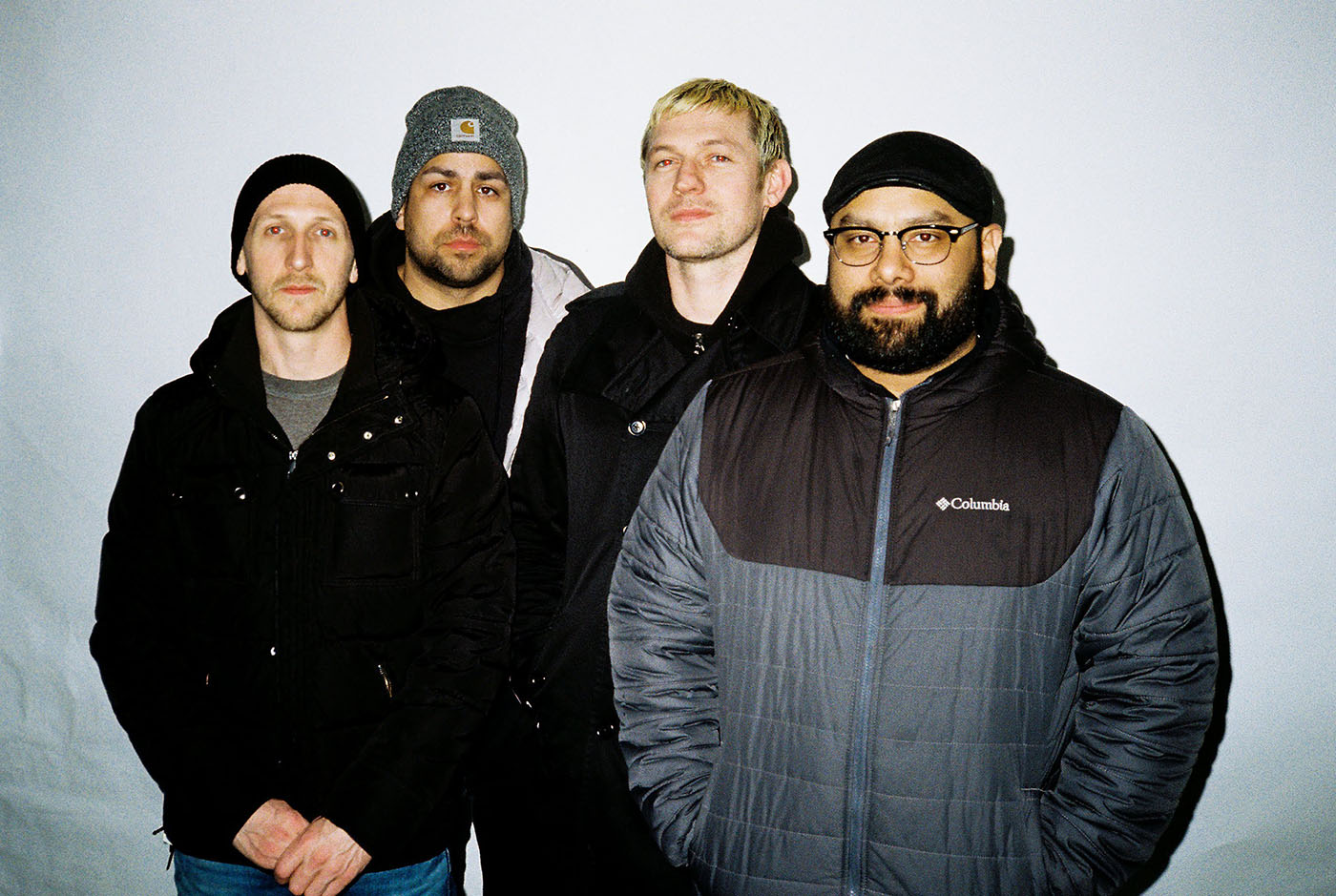 Bandmates Byron Colindres, Trevor Hale, Drew Davenport and Dan Fletcher have been prominent members of Salt Lake City’s hardcore music scene for over 15 years, but were always involved in separate projects (including Cherem, Tamerlane and City to City). Thanks to “love and timing,” the four of them finally came together last year to form the ’90s grunge–evoking, cowboy storytelling, unabashedly oppression-fighting supergroup Milk Money. Hard-hitting guitar riffs and passionate vocals combine for an evocative listen on their debut album, Reckon, which was independently released last winter. Restless, ruthless and hopeful, it’s exactly the kind of record that a similarly restless America needs right now.

Tuning in to Reckon may sound a little like turning back the clock three decades, but Milk Money puts a fresh face on the alt-rock genre through vulnerable lyrics and emotional tones while still staying true to post-hardcore’s passionate roots. “Coming of age in the ’90s, our brains are soaked in Nirvana and Björk and Rage Against the Machine,” the four-piece says of their musical influences. With an intuitive songwriting process and open-minded expectations for the band as a whole, Milk Money is certainly the group’s most evolved project to date.

The lyrics throughout Reckon are inspired, in part, by Fletcher’s budding interest in reading old paperback cowboy novels and the dangers that plagued the historically Wild West land on which he stands. Through these mythic storytellings of pioneers, plagues and outlaws, Milk Money write metaphorical songs as a backdrop for their modern activism and rage. And their current muse? Systematic oppression. “You could say [the local music scene] has always fit us like a pair of brass knuckles,” the band says. When it comes to fighting for a better future, Salt Lake City, buckle your spurs, turn up the volume and giddy-up. –Mekenna Malan