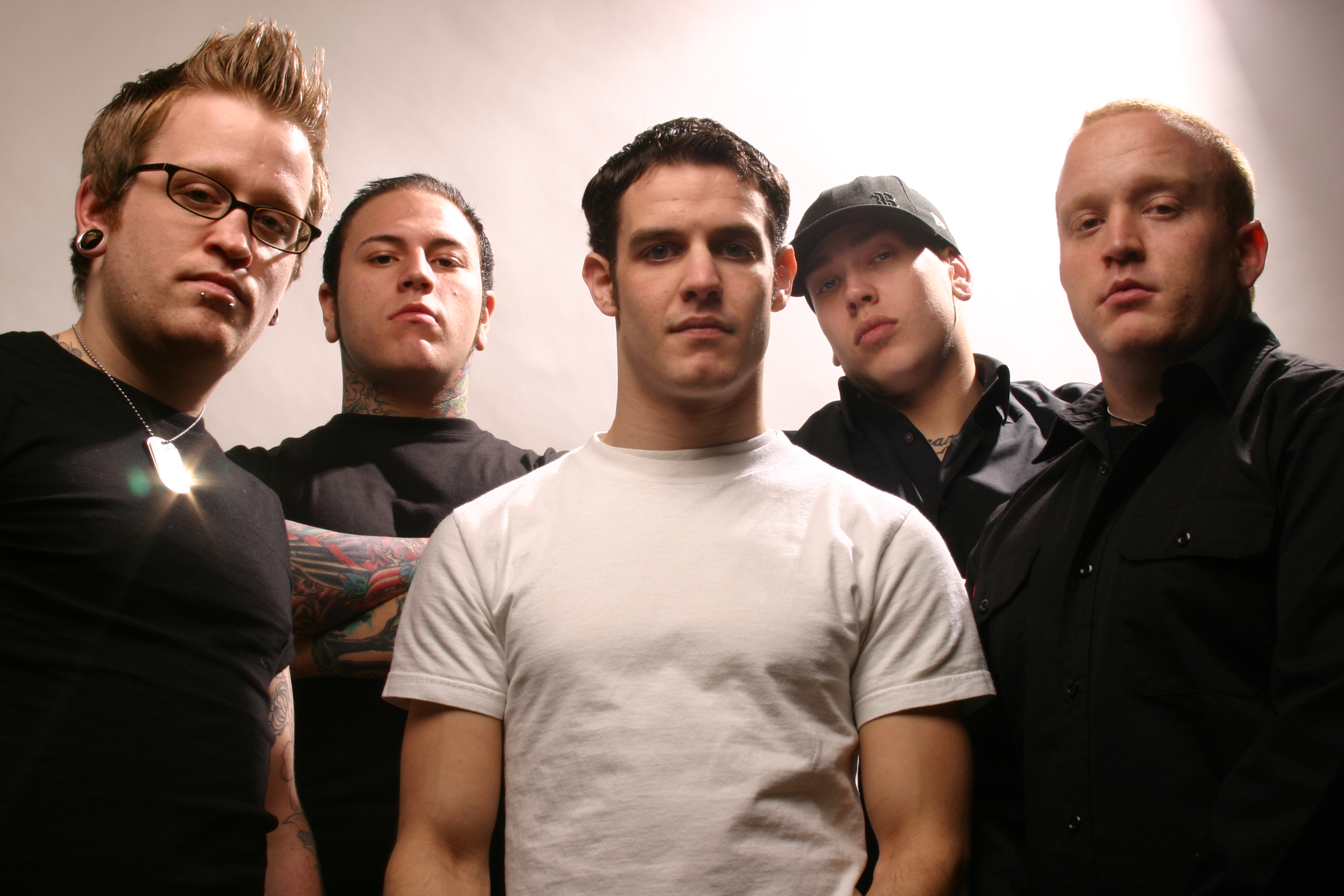 Off to See the Wizard: Ozzfest’s Bury Your Dead and Trivium Gear Up to Spellbind SLUG: From what I understand, the band is pretty young, age-wise; I think you’re 19. How does it feel to be up against the older, so to say, more experienced bands on the second stage?
Trivium: I don’t really consider it being up against other bands, it’s just that we start earlier and happen to be younger. I’ve been in Trivium since I was 12 years old, so it’s not like we’re really that new. Some people look at the age thing as a disadvantage; I look at as an advantage. It is just more time we are going to put in the game now and have more lasting power because 10 years from now, shit, some of us will only be 29.
SLUG: For people who have never heard Trivium, how would you describe the band’s sound?
Trivium: Metal, nothing more, nothing less, in the vein of old-school Metallica, Pantera, Megadeth and Iron Maiden.
SLUG: When and how did you learn to play the guitar, and how did you get so good so quickly? There are some amazing guitars on your new album, Ascendancy.
Trivium: I started playing guitar at 12. Initially with everyone, unless they’re naturally gifted, I sucked in the beginning. It’s really just a matter of practicing anywhere from three to five, six hours a day and not doing anything else but dedicating myself entirely to the instrument for so many years of my life; that’s really what got me good. Everyone wonders, how did you get so good so fast? I was like, well, practice your ass off for hours and hours a day and every week, and you should be OK.
SLUG: Do you feel there is an insurgency within the underground? This summer you have tours like the Sounds of the Underground tour, the Gigantour, and of course, Ozzfest. Do you think the tours are sporting heavier, more “underground” bands now? If so, how important do you think this is to the metal scene in general?
Trivium: I think since there are those tours with all those bands, it’s great for the scene. Only time will tell what it does for everything. Metal has always been around; it just varies back and forth from year to year. It’s good; this kind of stuff needs to stay and keep going.