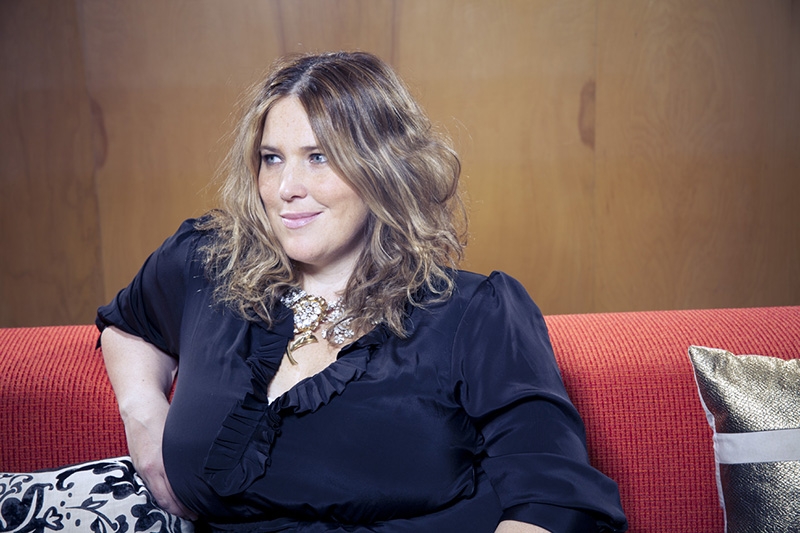 The secret is out. Articles are being written, businesses are flocking, and the overall vibe is that positive change is on the agenda. Provo, and particularly its downtown area, is absolutely one of the best, most up and coming, cities in the U.S. That’s right. Provo. Five years ago, if someone told me this, I would have swooned from the laughter. Maybe some of the more bourgeois among you still are. Regardless, it’s happening, whether it makes sense or not. And, it must be noted, that all of this didn’t happen by accident. It has been a concerted effort led by a group of dedicated, forward-thinking people and organizations to revitalize and substantialize downtown Provo. Businesses and organizations like Nu Skin and Google Fiber, and people like Mayor John Curtis and Jared Morgan, executive director of Downtown Provo Inc., have poured time, money, and resources into this cause.

And then there’s Courtney Jane Kendrick, or Jane, for the more ‘in the know’ amongst you. Ms. Kendrick is a writer, a mother and a lover of all things Provo, the city that she has called home for her entire life. The better part of her skills as a scribe are plied to her blog cjanekendrick.com, which she writes for professionally. For the last five years, a substantial piece of her professional attention has been paid to her passion for Provo, through the organization of the Rooftop Concert Series. “I feel like, if I am going to raise my kids here, I’m going to give them a better community than the one I had growing up,” says Kendrick “The Rooftop Concert Series is part of that mission.”

The Series began in 2010, when Kendrick, along with musician Mindy Gledhill, photographer Justin Hackworth and Sarah Wiley, decided to put together an event to help liven Provo up. “Our primary goal was to bring people downtown to experience the arts in Provo,” says Kendrick. “Downtown Provo is hungry for this type of event, and the community has been so wonderfully supportive.” Of course, having top-notch musicians and bands in the community made the decision of choosing the type of event an easy one. “Provo loves music,” says Kendrick. “Music has always drawn big crowds here, so we knew it was a great place to start.”

Despite all of this, a monthly concert held on the top of a parking structure in downtown Provo, especially five years ago was not a recipe for guaranteed success. “[I was surprised] how quickly it was embraced by the community,” says Kendrick. “It went from obscurity to ‘a thing’ in such little time.” The reasons for success are clear to anyone who has gone to any of these shows. First of all, there is something charming about that venue on top of that parking garage. Maybe it’s the view of the mountains in front of you or the sunset behind you, with the cool breeze that hits on a warm day—it’s sort of a magical parking garage.

Secondly, it’s the music. I’ve said it a million times before, but I will say it again. Provo’s (and the Wasatch Front, in general) music scene is incredible. Every year the Rooftop Series features a who’s who of the local scene, and this year’s lineup is no exception (more on that later).

Finally, maybe the most important factor: the people who attend these shows. There is a vibe at Rooftop shows that really is hard to find elsewhere. The crowd is there because they love the music, as well as to be a part of an evolving community in Provo. Show after show, 4,000+ people pack on top of that parking structure, and, at least from what I have seen and heard, they just have a good time—no fighting, no ill will. “It feels like a huge family reunion at every event,” says Kendrick. “I want to hug every single person that climbs those stairs to our venue.”

Now in it’s fifth year, the Provo Rooftop Concert Series, which kicks off this year on Friday, May 2, is shaping up to maybe be the best yet. “This year has been so exhilarating because we have great sponsors—Google Fiber and Provo City and wonderful partnerships with Downtown Provo Inc. and Provo Town Square,” Kendrick says. “Added to that is a tremendously talented line up.” This year’s line up features established acts like The Moth and The Flame (September 5) and Fictionist (October 3), as well as up and comers like Mimi Knowles (August 1) and Coral Bones (September 5). Not to mention the impressive card for the first night, which features Desert Noises, who are stopping off in Provo in the middle of a national tour that, among other things, will see them playing at Chicago’s Lollapalooza, along with The National Parks, whose EP Young was one of my favorite releases of 2013 and Strange Family https://www.facebook.com/strangefamilymusic, one of the hottest new bands in Provo.

The Provo Rooftop Concert Series has become one of the most anticipated events in Provo, and a lot of that can be attributed to the efforts of people like Kendrick. “We achieved our goals pretty quickly,” she says. “I think that’s the biggest measure of our success—how well-received our series has been to the people of Provo: students, citizens, businesses, government and the music community. It’s been pretty successful.”

For more information on the Rooftop Concert Series, check out this awesome Attendance Guide.