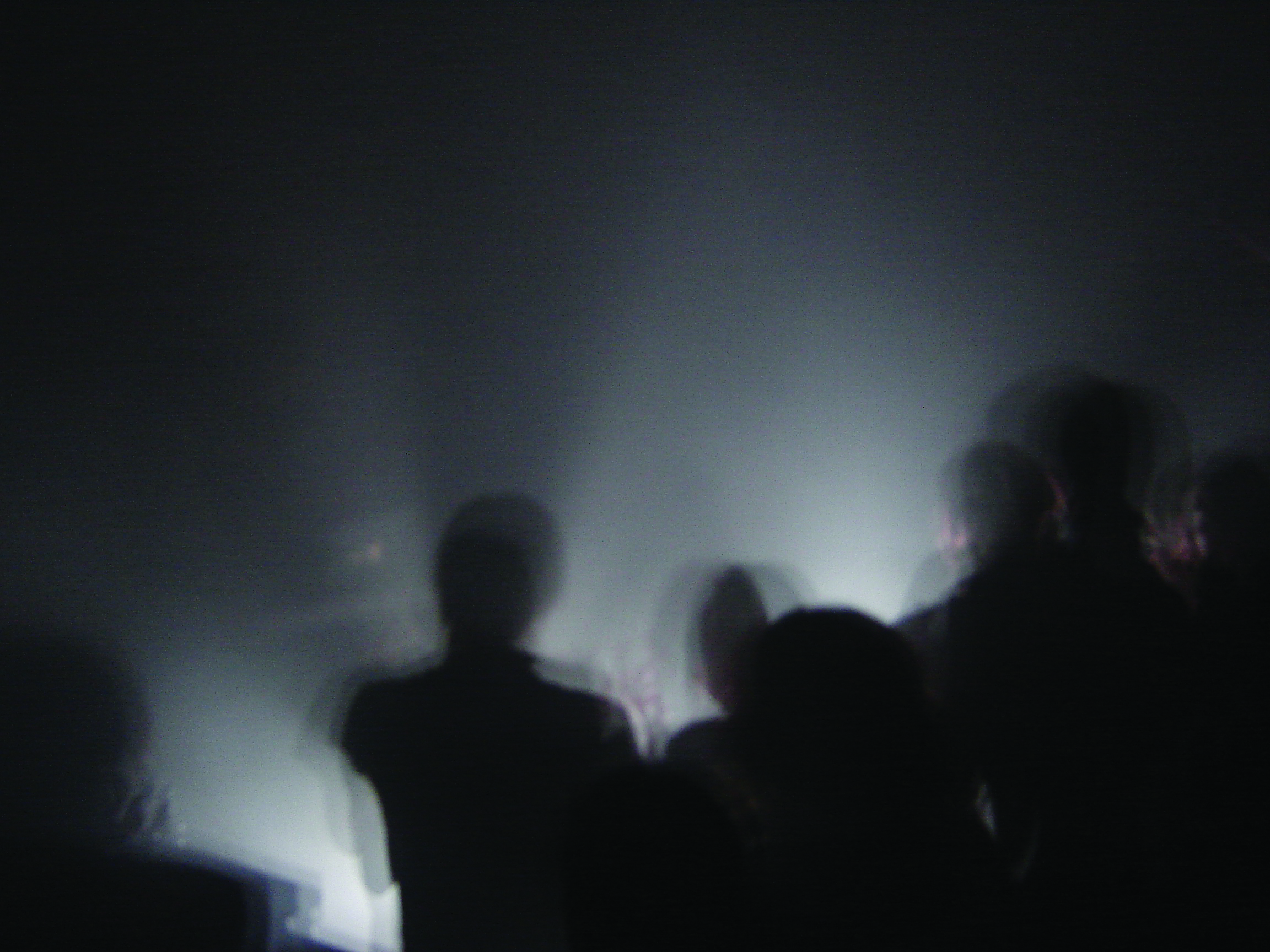 Violence follows Gerritt Wittmer and Ryan Jencks (aka Sixes). Together they are the noise project Deathroes and are touring to promote the release of their album, Final Expense. Fear, brutality and cruelty are poor descriptors of the most recent creation from these two veteran noise terrorists whose previous incarnations include Physics and Crash Worship.

SLUG: With bands like Wolf Eyes releasing albums on Sub Pop, it is only a matter of time until noise music becomes a substantial influence on pop culture. What do you think about the current state of noise music?

Ryan Jencks: I think it will be quite some time before the furthest elements of fringe culture will make it to the mainstream. Touring through the states is a lot easier then it was 10-15 years ago because of MTV and the internet but there is still the simple fact that most people hate noise. I’ve got in fights at shows I was playing in the last few years, even in the Bay Area. Wolf Eyes is also farther from the public eye than you’d think. A lot of people hate it but it’s the only direction current music can go. The 90s was just a recycling of every genre. Punk/hardcore is now pop/rock. The only way for kids to freak out their parents these days is through black metal and harsh noise but I still feel it will be quite some time before it hits popular culture. When I first started listening to Throbbing Gristle, PTV, etc. in the 80s it was industrial, then Japanese noise in the 90s. There have been many popular experimental acts to hit semi mainstream status such as Einsterzende Neubauten, Sonic Youth, The Boredoms etc. It’s been around for years and has had a third or fourth comeback the last five or so years, but I think its wont get much more popular beyond a certain point because noise is noise.

SLUG: There is an obvious connection with noise music and horror movies. Do you watch horror movies? Are you influenced by them? What would you do differently if you were directing a horror movie?

RJ: I don’t keep up as far as movies go but soundtracks are probably what influence most noise artists first. There are a lot of noise artists who want to make a big racket and freak people out, usually these young upstarts. Then there are projects which sculpt sound to create a dark, menacing atmosphere. Everything you hear on the radio is a bunch of fake garbage, meaningless “’feel-good” music. Noisists have abandoned rock for the most part, it is the antithesis of pop. We don’t sing about love and all this trite shit. We bring desperation, paranoia, fear, hate, terror and cram it down your throat. You can find calmness amidst the chaos, same goes for horror movies. You can tell a good recording by how it alters your mood, like a film. I’ve done recordings that have made my blood boil or feel nauseous, just with sound. I think horror and noise go hand and hand. I’d love to create music for film. I’ve been trying to make a DVD for some time. The ideal situation would be scoring scene for scene throughout the movie. Oh, and there would be tons of blood!

SLUG: I’m sitting in a park listening to Final Expense. Do you think your music is influenced by nature?

RJ: I’d have to say environment plays a big role in Deathroes’ sound. Gerritt and I come from earthquake country in Oakland which is known for being one of the toughest cities in the US. It is in complete decay. There are no trees in my neighborhood; just cement, burned out cars, junkies, hookers, and trash. I’d say it influences the bleak atmosphere for sure. Deathroes is very much an un-natural disaster.

SLUG: Besides noise, what are you interested in? Politics? Food? Religion?

RJ: Gerritt runs the Misanthropic Agenda label and distribution. I run the underground venue Terminal. I also like to garden.

SLUG: If Deathroes were a religion, what would its major tenets be?

RJ: The closest equivalent to a religious gathering would have to be a live show in a dark basement. All the exits would be nailed shut. The room smoked out to the point of not being able to see a anything right in front of your face. Hundreds of thousand watt amplifiers would surround the room and adorned with high luminescent lighting. Seizure sickness!

May 31st will be a night of noise and terror at Urban Lounge with local openers The Schwas. Bring your rose-colored glasses.