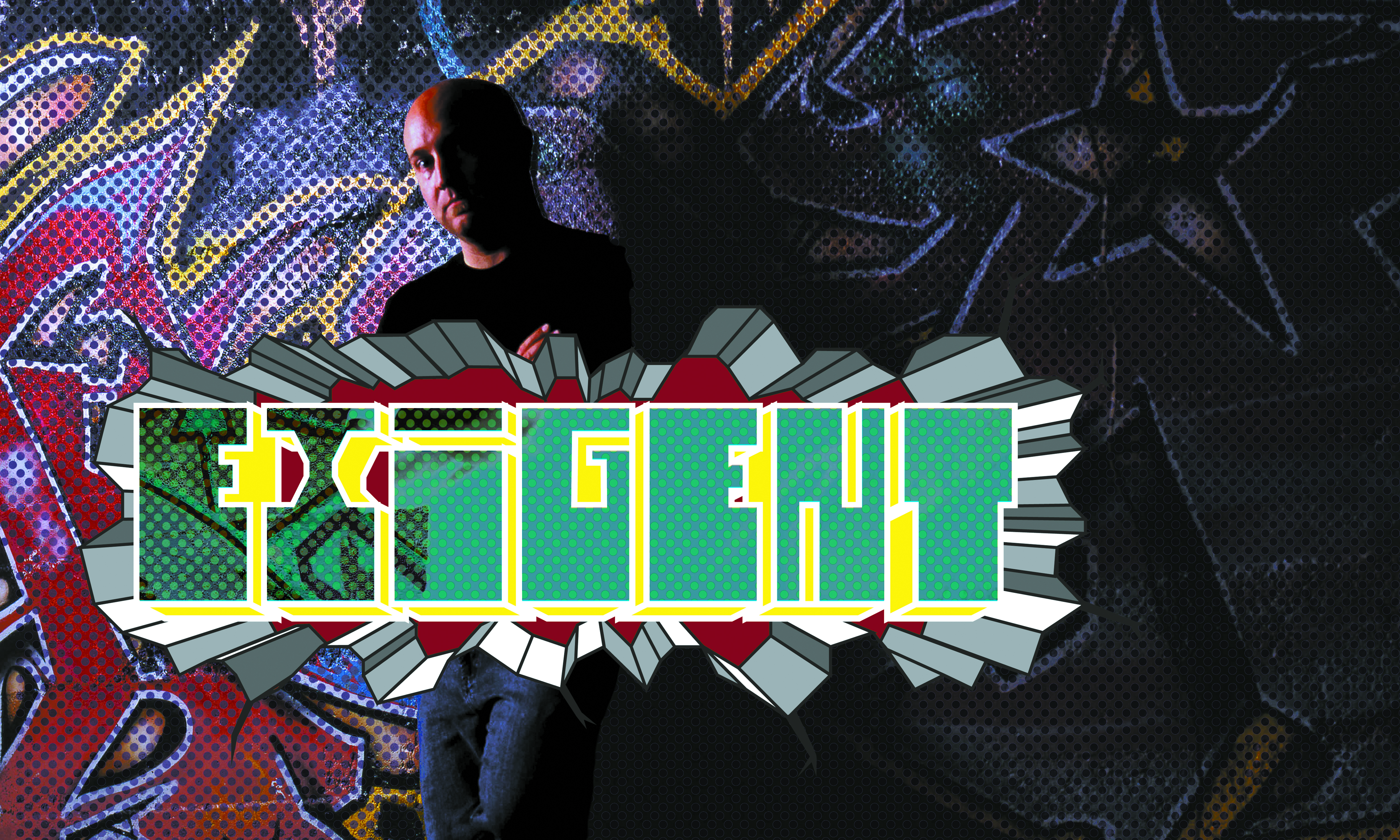 “If someone had told me 10 years ago that I’d be a major player in the Salt Lake scene, I would’ve said, ‘That’d be awesome, but it’s not going to happen. That would take an incredible amount of drive and sacrifice,'” Colby Houghton, owner of Exigent Records says, “I’ve heard nothing but praise outside Utah for the bands on the label, and I believe Exigent will only continue growing with the momentum already in place.”

In the late 90s Houghton started to drive up to Salt Lake shows from Southern Utah, where he worked at Tom-Tom Music. He says his job of four years “opened up his eyes and ears” to all the diversity the music world had to offer. After being part of the Salt Lake scene for a few years, Houghton stepped out for a year and came back as a label.

“The label was a way for me to put my friends’ albums out, and in the process, help change the face of Utah music,” he says. One of the first bands he signed was Gaza, who went on to be signed to Black Market Activities, a subsidiary of Metal Blade, making Gaza the label’s most obvious success story.

“The heavier bands were sort of like a baseline for the label,” says Houghton, “But having multiple genres is the direction I want to go in. I don’t want to be stereotyped, and I want the label’s roster and the Exigent shows I put together to facilitate the broadening of musical exposure for younger kids in the scene.” The Salt Lake-based record label that has steadily bloomed from a boutique label of local sludge and metal bands to a diverse garden featuring 22 bands from a wide array of genres.

Recently, Houghton released a label compilation entitled The Sound of Colors Breathing Vol. 1, featuring a track from each band on the labels roster. While most of the compilation is still centered around the heavier acts, it showcases the wide talent latent in the region, primarily in Utah from the tilted and robotic expediancy of Ether to the greasy and alarming club beats of Cosm.

“Part of the purpose of the Exigent compilation we just put out was exposure for the scene on a regional and maybe national level,” says Houghton. “We gave the comps out to all the bands who went on the SLUG tour, who in turn distributed them out-of-state, and to a ton of other bands as well. We put them in record stores and in clubs everywhere here in town. We have national magazines requesting it. We also have a request form on our myspace site (www.myspace.com/exigentrecords) for the comp that you fill out and it’s sent to you free.”

In a two-month period, Exigent has distributed 8,000 compilations. “Twenty-five boxes of 400 each,” Houghton says. Although the label has had major successes in the past few years Houghton doesn’t use it t support himself.

“All artist-driven businesses run on the thin side,” says Houghton. “I’m not a trust-fund baby; I created this label out of nothing, out a love for art. I never ran Exigent as a business, but as a passion; as a chance to expose amazing bands. I’m willing to take risks on my artists. I realize that I have to make money to put back into the label, because if the artists move forward, we’re all going to be in a greater place. But right now I’m lucky if I break even.”

Houghton works as an operator manger for T-Mobile to help support his wife and two daughters. “You can’t be a starving artist and have a family,” says Houghton, “I don’t have a chance to be a full-time musician with a family. The way I’m an artist is with my label; that’s the way I express myself and contribute to the world musically.”

As far as future plans for the label, Houghton says they just hired a national publicity company to help promote his bands through print media and tour press, a crucial step in gaining a national presence for the bands as individual artists and Exigent as a record-label community.

Houghton has high hopes that the unique Salt Lake sound with Exigent records will reverberate with a wider fanbase. “Sooner or later, Salt Lake will get the exposure it deserves,” he says. “The national scene is over-exploited; no one’s doing anything new. I feel like the artists in Salt Lake City and on Exigent are taking something surrounding them and creating something new out of it. The music on the label is music with substance.”