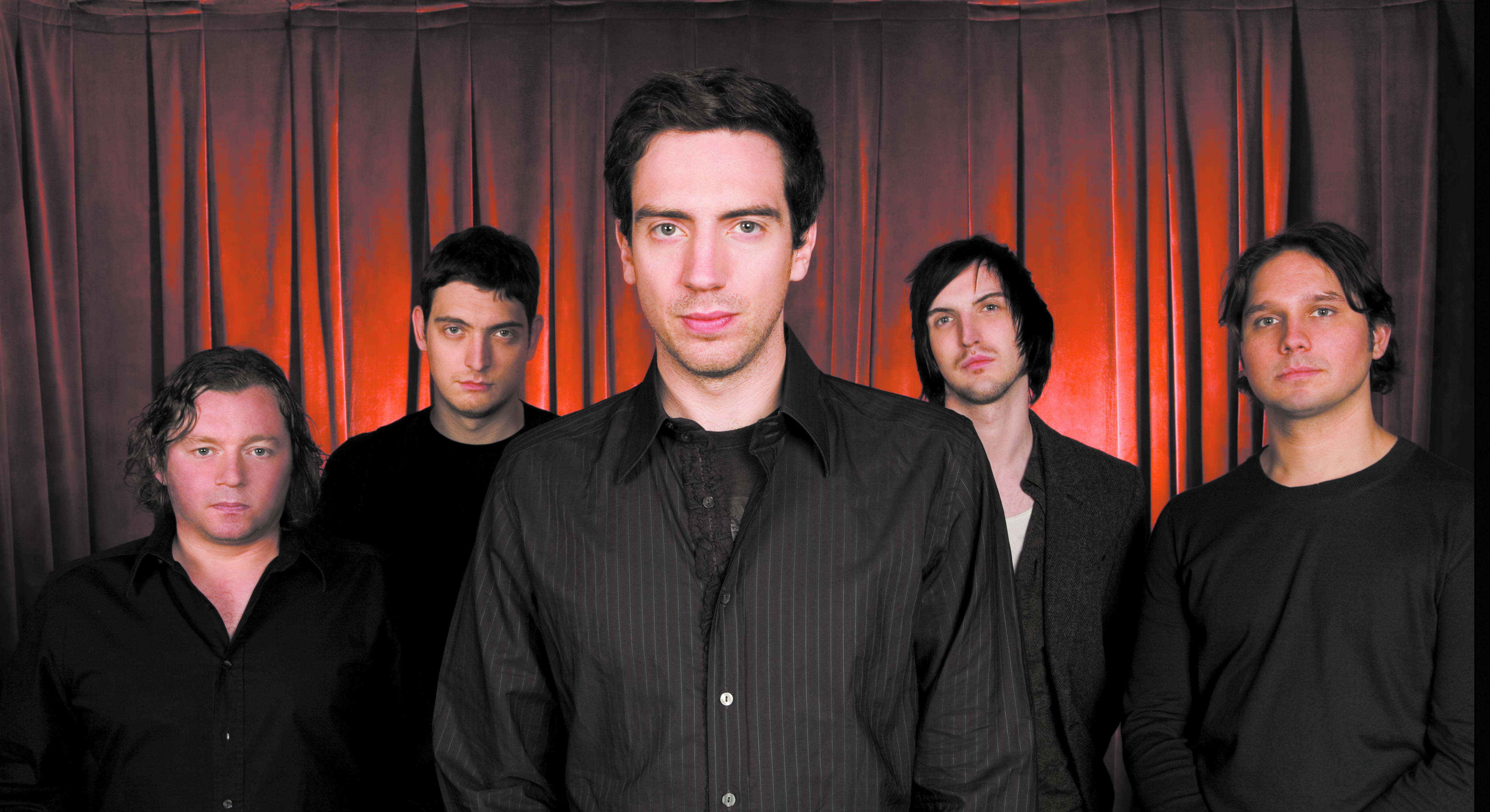 Gary Lightbody and Mark McClelland founded Snow Patrol in 1995; nine years later, they saw their band climbing the charts on both sides of the Atlantic. McClelland’s sudden exodus raised a few eyebrows (not to mention selling a few British newspapers.)

In McClelland’s absence, Paul Wilson took over bass duties and Tom Simpson, the band’s touring keyboardist since the beginning, was made an official member of the band in what he describes as a “formality.”

Simpson isn’t interested in making any comments about McClelland, preferring to leave the stories shrouded in the typical wash of conflicting statements and speculation. And to be honest, this time I’m not all that interested either. Soap operas are for daytime television and supermarket magazines.

SLUG: How has success changed the band?

Simpson: We’re down to earth, very good friends. We keep each other in check, so no one really has an ego. It makes us work as a unit; we’re not a new band. We’ve made four albums in 10 years and toured constantly. We cut our teeth playing to small crowds, moving up to 200 seat venues, this didn’t happen over night. The band has evolved, but the excitement remains. Well, maybe we don’t drink nearly as much.

SLUG: How do you feel about being constantly compared to Coldplay?

Simpson: It’s a lazy generalization. Live, we’re nothing like Coldplay. We’re a lot more rock-y. We’ve always been more of a live band.

SLUG: With Final Straw you were able to gain a lot of momentum, not only in the UK but in the US too. Was there a lot of pressure to repeat that success?

Simpson: We put the pressure on ourselves to become better. The record label and management just let us go. We’re far more critical of ourselves.

SLUG: And the album has done quite well.

Simpson: We’re surprised we’ve done so well. We don’t need to sell millions of copies. We just wanted Eyes Open to do well enough to tour.

SLUG: You’ve been touring Eyes Open for quite some time now.

Simpson: We’ve been touring constantly since February [2006] and have shows booked through the end of next summer. We’ve only spent two of the last 12 months at home.

SLUG: This is at least your third pass through the states for Eyes Open; it was nice to see you’re finally playing Utah.

Simpson: We’re happy to play the bigger cities, but we like to hit the smaller places as well. You don’t know what you are going to get and sometimes there are great surprises. They’re more appreciative, just happy that you’ve come. One of our best shows was in Tulsa. We’re always hoping for another Tulsa.

SLUG: What is life like on the road? Do you find time to work on new material?

Simpson: There’s not a lot of time to work on new material. Personal time is precious and you become selfish. Most of it is spent in solitude, but we all have laptops so if there any ideas we can record and store them for later.

SLUG: It seems that popular opinion is that after a few down years music is back on the rise. Would you agree?

Simpson: Bands are back in the UK. The 90s was about dance, except for Brit-pop, but right now there are a lot of really great bands.

The Snow Patrol caravan returns to Utah on March 5th at the Salt Air Pavilion, maybe this time we can leave them more to remember than a bunch of kids moshing to their mid-tempo hit “Chocolate.”