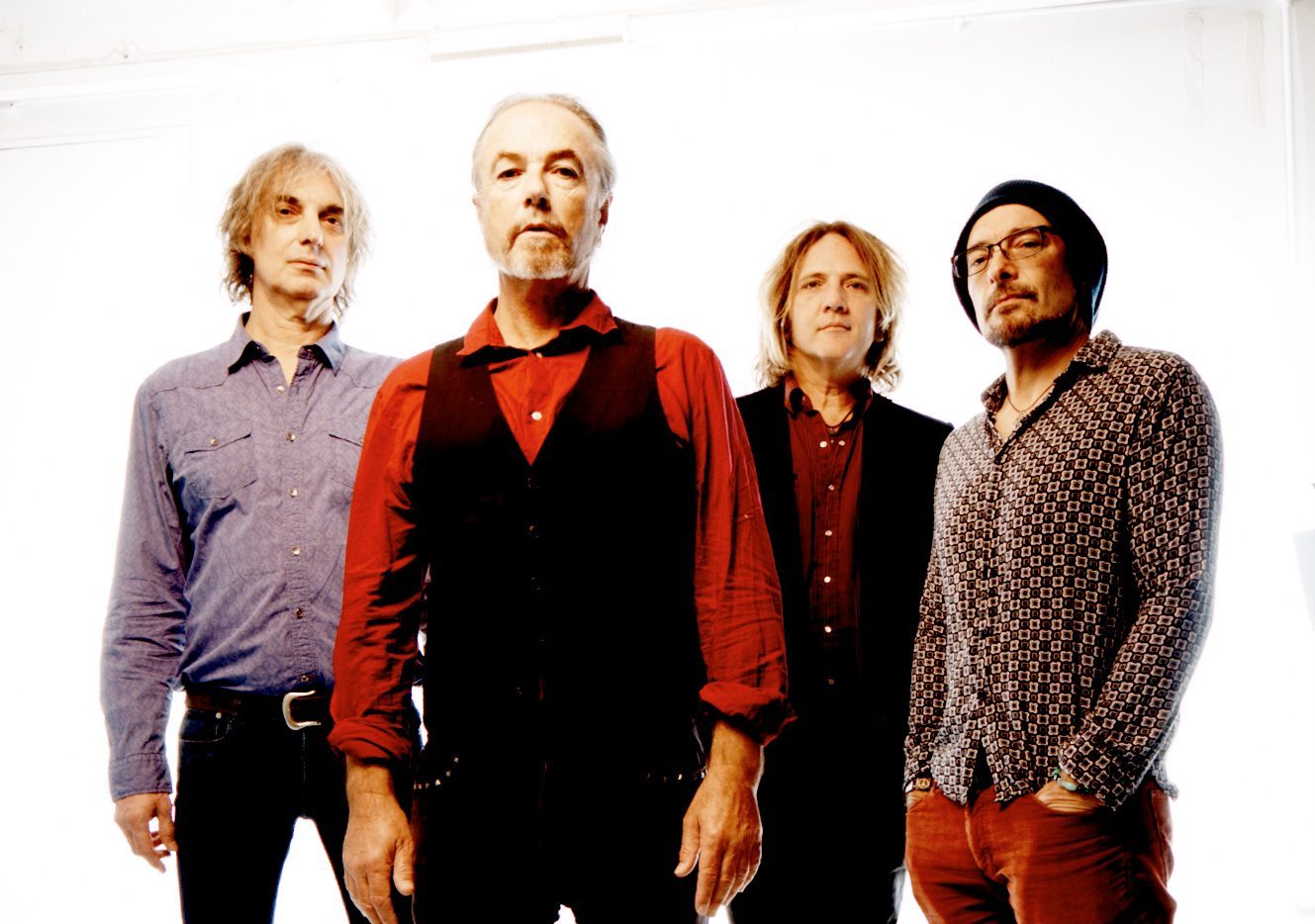 Growing up, I didn’t have MTV or an older sibling to help me navigate the musical landscape. I liked music, particularly the more colorful artists like Cyndi Lauper, Michael Jackson, Prince and Madonna. But it wasn’t until late 1988, when I started to carpool to school with some of the older kids in my neighborhood, that I discovered that there was music outside of the mainstream. At that point “Under the Milky Way” was already an alternative radio mainstay and “Reptile” and “Destination” were often worked into the rotation as well. As a result, Starfish was one of the first albums I  bought. 30 years later, it still resonates with me. It reminds me of a time when the world felt massive and ripe for exploring. There were benefits to being naïve and less cynical.

Having just kicked off the month-long tour with an appearance at the Taste Good Festival in Long Beach, California, Steve Kilbey, singer-songwriter and bass guitarist for The Church, took a few moments to reflect and look forward.

SLUG: Was the success of Starfish in America a liberating experience for you as well?
Steve Kilbey: It was paradoxically liberating and smothering at the same time.

SLUG: Heyday saw the band shift toward the group writing the songs together. Did that approach continue with Starfish?
Kilbey: Very much so. We wrote most of the music together.

SLUG: While I enjoy Heyday with its brass and orchestral flourishes, Starfish feels more akin to what The Church sound like live. Was that intentional?
Kilbey: I guess the other producers wanted it more stripped down or something. So yes, a lot less over dubs.

SLUG: Some artists, particularly those who have a large body of work, often come to resent being known for a particular period. How have your feelings for Starfish evolved over the years?
Kilbey: I don’t know what I think about it. I don’t know what I feel about it. Someone says, “Do a 30th anniversary tour,” so I turn up and play the songs. Some nights will be flooded with poignance—other nights, maybe nothing.

SLUG: Will you be performing non-album tracks from the Starfish era on this tour? What can audience expect from this tour’s setlist?
Kilbey: Starfish, then intermission, then other old, new [and] strange stuff

SLUG: Following the release of Starfish there were a flurry of side projects and solo records. I was particularly fond Hex, of your project with Game Theory’s Donnette Thayer. I went through a phase when I’d listen to “Shelter” from Vast Halos over and over again.
Kilbey: Thank you. I thought Hex was pretty damn good but, alas, no one listened. It was a ticket in a lottery.

SLUG: You’ve continued to record albums outside of the confines of The Church. How do you determine what be on a solo release or side project versus the next album from The Church?
Kilbey: If The Church is involved, that’s The Church. If they ain’t, then It’s not. It’s very easy

SLUG: While this tour gives you the opportunity to look back, what are in the works for The Church going forward?
Kilbey: I’m not sure at this point, but I do hope we make a few more albums before we expire.

SLUG: Very much looking forward to the show, your most recent pass through Salt Lake City in support of Man Woman Life Death Infinity was an incredibly enjoyable show. Happy to see we’ve found our place back on the touring schedule for this and the previous two tours.
Kilbey: Salt Lake City has become a great place for us and we are really stoked to be there soon! Watch out!

The Church bring their Starfish 30th Anniversary Tour to The State Room on Monday, October 8. Let’s help flood this night with poignance.