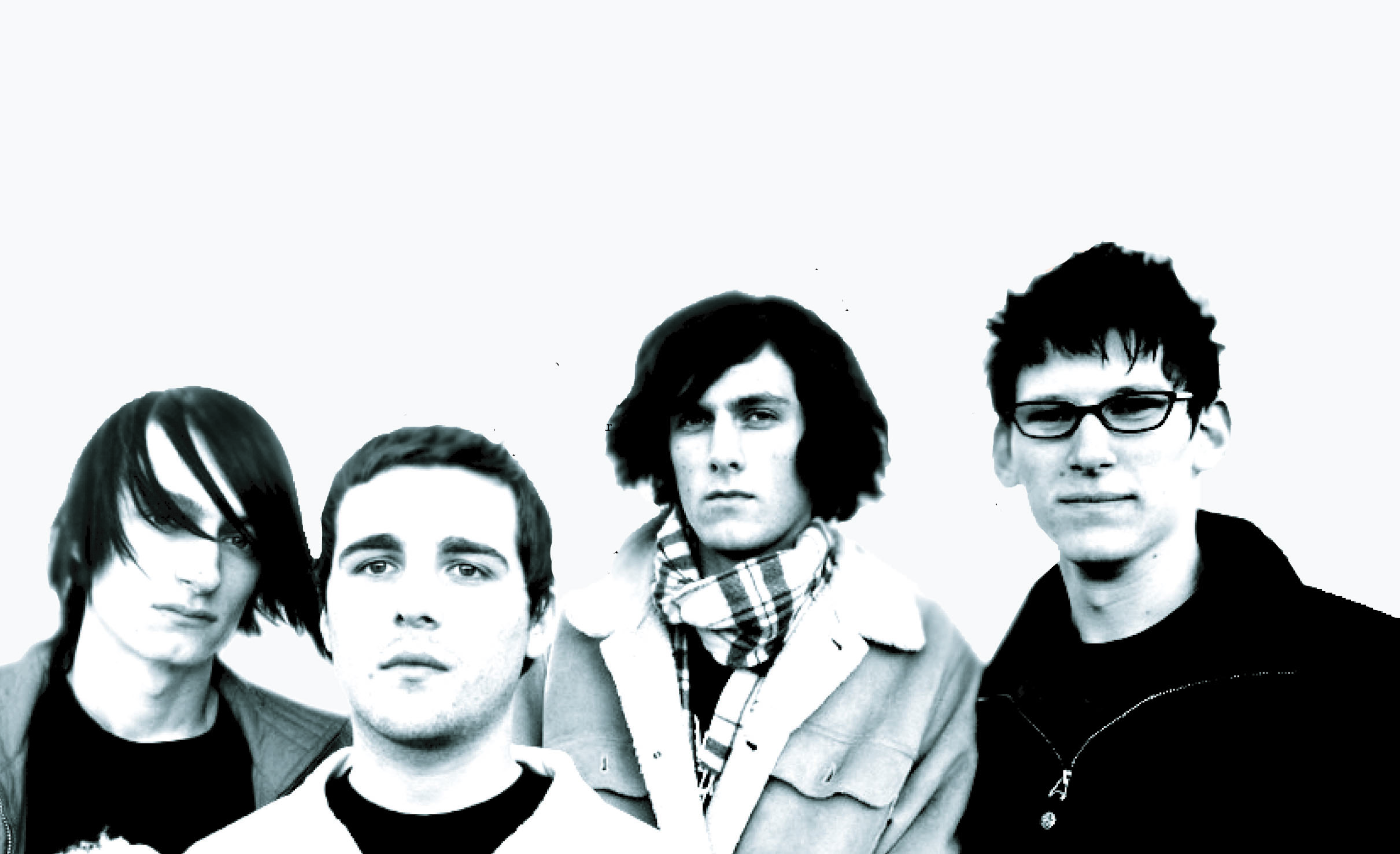 “I smashed my head against the wall, I don’t bleed at all. … I’ve forgotten how to feel, is any of this real/I’ve got suicide intent.” –Austin Parton (singer/guitarist, Take The Fall)

“Something that differentiates us from other bands is our songwriting,” Austin explains. “Every song you’ll hear on our CD is a true story.”

After hearing their recently recorded five-song EP called Love Is A Battlefield, these statements proved to be true. I would describe their music as straight and to the point, with force and punch to it. The lyrics add sorrow, which helps strengthen the dynamic energy of the songs.

I met with Take the Fall one night at Spice. They all grew up together in Murray and Taylorsville, always keeping busy as members of a number of former local bands. “We’ve known each other since seventh grade,” Chris told me. “Austin and I have been friends since we were four or five.”

Daniel, bass player, has been in the band for its entirety, but Burt on drums is fairly new.

“I left the band early because I had a lot of pressure to go to school,” says Burt. “I left the band for college. School just wasn’t for me.” After leaving college, Burt returned to the band.

“What we want to do is tour and promote this CD,” Burt said. “It took us a long time and a lot of effort to record it.” They haven’t made it out touring just yet, but plan to begin soon.

All of them are under the age of 21 and seem quite passionate about their goals toward furthering the band. They were all gracious to be given the chance to be spotlighted in our local rag, and were fortunately missing the rock-star mentality that often accompanies a band so musically seasoned.

Take the Fall describe their music as, simply, indie rock. “We all grew up listening to punk rock. We’re not anything near punk rock,” Chris mentioned. Burt went on to say, “Locally, we kind of sound like Hudson River School.”

Kilby Court took up a huge portion of our conversation. They told me Kilby teats them like family, and they all agree to love the place.

Take The Fall will be throwing their CD release party on Friday, Dec. 17 at Kilby Court. You can also catch them live at Lo-Fi Café on Dec. 21 w/ 89 Cubs. Check them out on the web at www.myspace.com/takethefall.