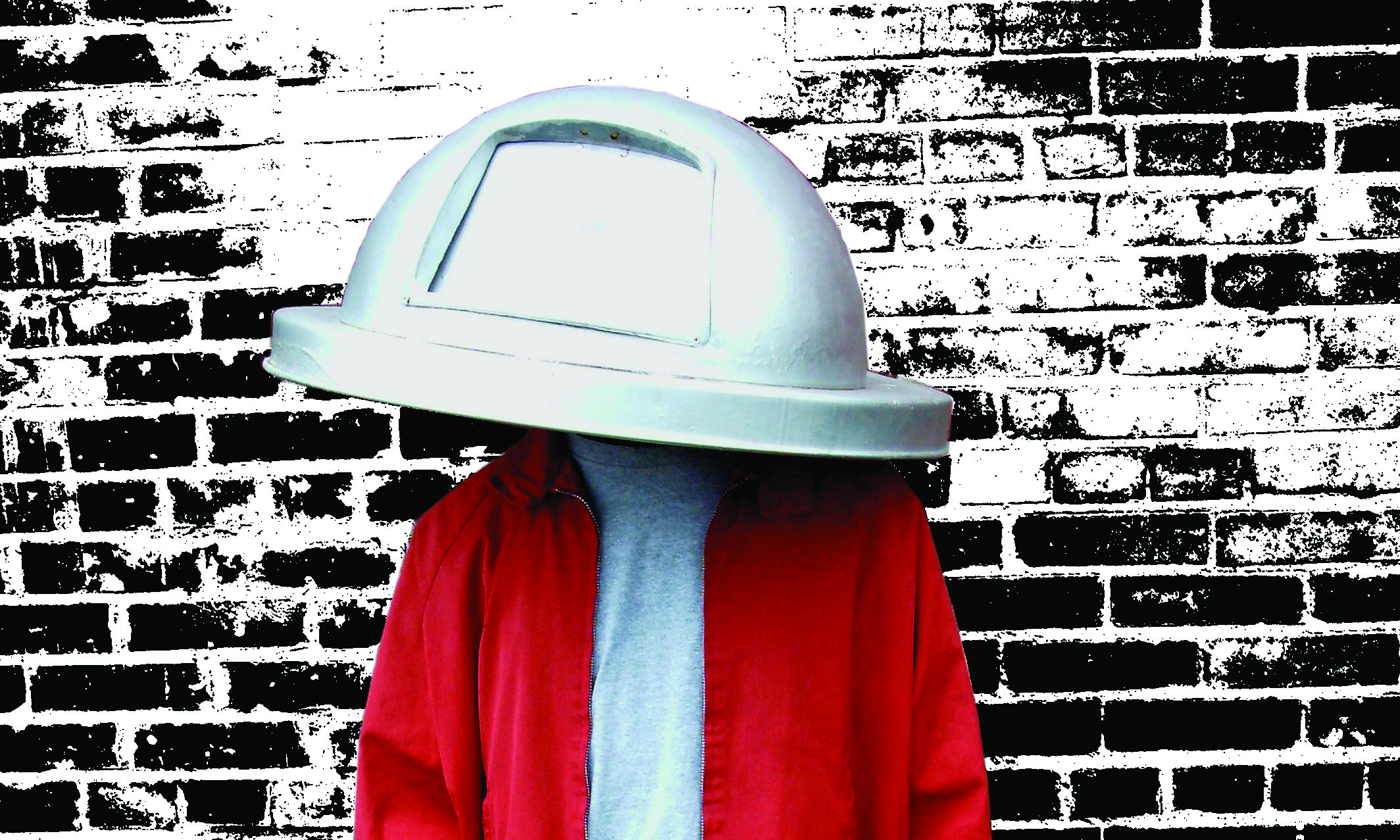 The Virtue of Abandonment: An Interview With Shedding

Shedding is really the work of one man, Connor Bell. The Kentucky native is currently seeking out his doctorate in Central-Asian history and like most artists, creates his art directly from his influences. His album, what god doesn’t bless, you won’t love; what you don’t love, the child won’t know, was released Nov. 14, 2006, on Boulder, Col-based record label Hometapes.

Hometapes is a strange little label, sporadically releasing albums that vary from the reconstruction of original tape splices to the deconstruction of classic jazz performances. There are also more customary releases, such as electronic folk artist Paul Duncan and psychedelic folkies The Caribbean. The one thing that all the releases have in common is extraordinary cover art and the love of the slightly bizarre. Bell originally met up with label owner Adam Heathcott through “pornography. No, actually file-sharing on the Internet. I’m not sure how you feel about printing that, but I personally don’t have a problem with it. We started talking and turned each other on to different types of music,” Bell says. Bell wishes that the label would release albums on regular basis, but also said that the label is “kind of low key. They are not trying to take over the world or anything.”

Shedding started when Bell’s electro-pop group Paden slowly dissolved due to busy schedules and social lives; he realized that the band was becoming more about getting ready for shows, than creating something new and interesting. “I still struggle with frustration in bands; in a way it is more rewarding than flying solo, but it is also endlessly frustrating.” He grew tired of being reliant on other people and started fiddling with computer manipulation. “The name Shedding came to me when thinking about shedding the dead weight of bandmates. There have been other interpretations, and they have all become meaningful.” Lately, Shedding has taken on a different form in more of a singer-songwriter mode; “I haven’t been as interested in the computer stuff or excited about the more experimental. I feel like I have something to say again, post-girlfriend, naturally.”

Before his recent delve into the acoustic realm, he performed what has become what god doesn’t bless live. He struggled to create something live that was consistent with what his current vision was until he decided “fuck it! I can’t do it live, so I might as well put it on a record and get it perfect.” The album was directly influenced by Bell’s discovery of the groundbreaking alto sax player, Eric Dolphy. Dolphy was renowned for his use of wide intervals as well as getting various animal sounds out of his instrument during the 60s. Dolphy was very influenced by North American songbirds, and his playing often reflects these animals. On what god doesn’t bless, Bell used microscopic sampling techniques to gently lift milliseconds of data that were then manipulated by various computer programs. Some minimal percussion and bass lines were added to produce a brooding, yet sometimes whimsical record. The three tracks amass 40 minutes of music, leaving the listener with a sense of beauty, mystery and psychedelic redolence.

The future of Shedding is somewhat uncertain as he begins his sojourn into the depths of the academic world. “I’ve put a lot of stock in music in the past, dropped out of school and such, but sometimes it makes me wonder if it is worth it.” There is one thing that Connor won’t abandon, which are his favorite TV shows. “The OC is classic television. I heard it is getting cancelled, which is fine, because I’m sure I can find another crappy show to watch. Wednesday is Beauty and the Geek; I don’t know why that resonates so much with me.”