On their 2013 debut, The World Is Well Lost, Israeli shoegazers Vaadat Charigim took listeners beyond the shroud of Levantine politics and shattered perceptions of their home with a universal-sounding and instantly classic shoegaze album. 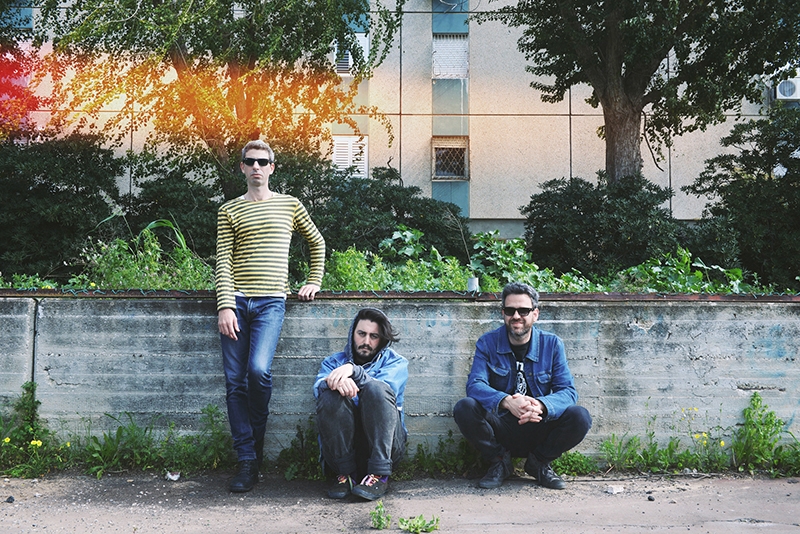