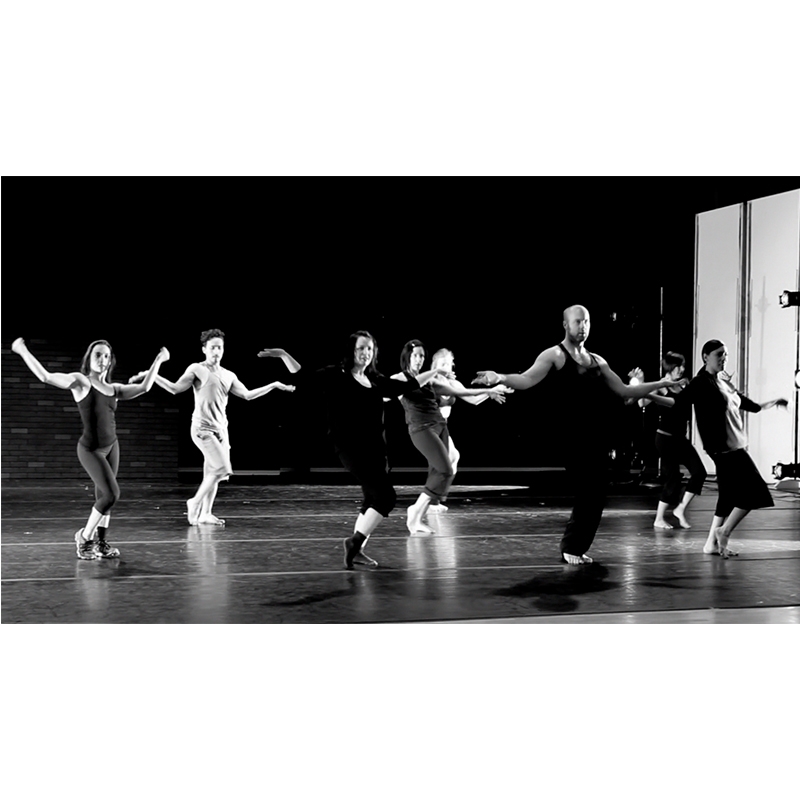 Who is the Penguin Lady? Interview with Natosha Washington

“Honestly, the Penguin Lady started as my senior project for my BFA, but I haven’t done anything as her since 2004.” It was around this time that Natosha Washington, then known as The Penguin Lady, burst on to the national scene at American College Dance Festival Association with House of Timothy. Timothy is one of the few dances I’ve ever seen that effective and chillingly addressed domestic violence and the impasses of communication between men and women. The work had all of the rawness, discomfort and violence we often see when this subject matter is addressed in European dance, but seemed uniquely to be speaking to a US American sense of class and sexuality. I’ve followed her work ever since.

“Most of us are educators, so being on stage isn’t something that comes easily.” 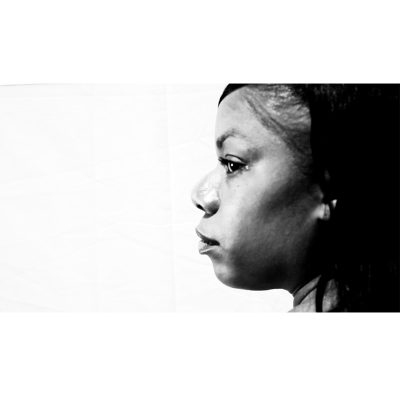 Ten years later the Penguin Lady is working in an entirely different vein. I am sitting on the edge of a black box theater inside Judge Memorial Catholic High School. Natosha Washington is next to me casually watching her troupe rehearsing a series of dances they’ll perform at the Rose Wagner this September. She’s proud of her cadre—a group she characterizes as a who’s who of talented dancers working outside the city’s major dance companies. Washington, who has also made collaborative choreography with Nick Cendese as RawMoves, is clearly honored to be striking out on her own with the people she knows, trusts and loves.

“We have seventeen dancers in the show, and most of us are in our mid thirties or older,” she says, the exception being savant U of U sophomore Megan O’Brian. “Most of us are educators, so being on stage isn’t something that comes easily.” Washington’s cast is riddled with interesting talent. Some have indeed been out of the limelight for a while. “Sarah Donahue [of Repertory Dance Theater] is the only person you see on stage regularly in a company.” Rosy Goodman, who for years was the strongest dancer in RDT, is on leave after the birth of her first child. Tyler Kunz, also know as DJ Tidy, works administratively at the University of Utah. Others simply work in more underground dance outfits. Eileen Rojas, Corrine Penka, Sarah Franco, Danell Hathaway and Erin Romero, dance in Movement Forum, which just brought the inimitable Ishmael Houston-Jones out from NYC out to set a work also slated for September. 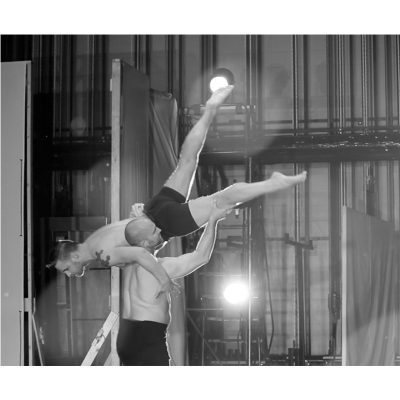 “There’s been this whole shift in everybody’s lives, she says. “I’ve known many of these people for eight or ten years … most of us are full or part-time educators … so being on stage isn’t something that’s always easy. It’s fun to see how life and time changes everyone’s dancing.” As I talk more and more with Washington, it seems like that’s what this show’s really about the diverse cast and creating a structure where they can bring themselves and all their adult complexity to the fore.

“I don’t feel like we’re given the opportunity to celebrate what is good about humanity because we’re so inundated by messages about what’s wrong,” says Washington. “This has been awesome for me because I’ve been able to bring to light the different beauties we each possess. I feel a real need to pay attention to what we do bring to the table and I do include myself in that.” 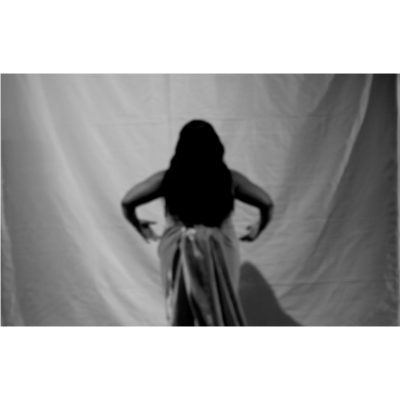 My favorite of the several pieces I saw during my interview with Natosha Washington is yet untitled. It begins with the sound of a heartbeat, but somehow evades the cliches that you’d think would follow. According to Washington, it’s inspired by things that make her performers’ hearts beat faster, “running a marathon, sex, getting nervous because you don’t hear your baby moving at night … it’s all in there.” What I see in this work is a formalism crossed with a confessional tone that reminds me of some of the best early modern dance I’ve ever seen. I think of RDT’s renditions of several works by Anna Sokolow, or even some of the more placid of Anna Halprin’s dances. In this bevy of solos that saunter towards the audience, telling the story straight-on instead of hiding in diagonals or fancy lighting cues, I see the people at work here more than the steps and that’s to Natosha Washington’s great credit.

Washington has a lot of fundraising to do to make her project a reality and if you’re interested, you can help her out. This Saturday, May 31, The Penguin Lady is holding a launch party which is likely to be one of the most interesting dance events of the summer. Tickets include dancing, live performance by several local musicians, including Eileen Rojas (also a dancer with the collective), Trevor Price and the Salt Lake Whalefishers.