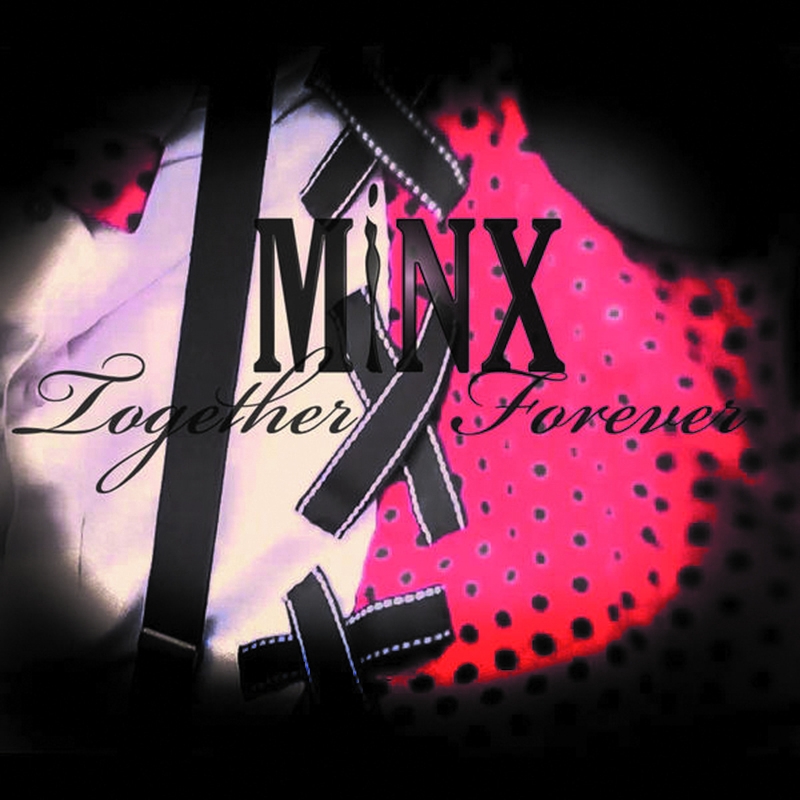 Together Forever follows a fairly standard formula (house beats, killer guitar riffs, electronic soundscapes), and the lyrics are rarely more than repetitive and simple (the big exception being the spoken-word highlight “Five”). Ultimately, though, MiNX are a multimedia band—an ambitious one. If the music alone feels like it’s missing something, that’s because it is. Together Forever is an album built as the soundtrack to a silent film by the same name. The story hinted at in the album opens wide when cast alongside the film. Funky, danceable numbers like “Three,” and “Six,” really come to life. Though the album grows a little stale toward the end, it stays fresh throughout when accompanied by the visuals. Still, I’d rather this album stand a little stronger by itself, but perhaps the two forms were meant to be together … er … forever. View the silent film Together Forever at MiNXband.com. –CJ Morgan