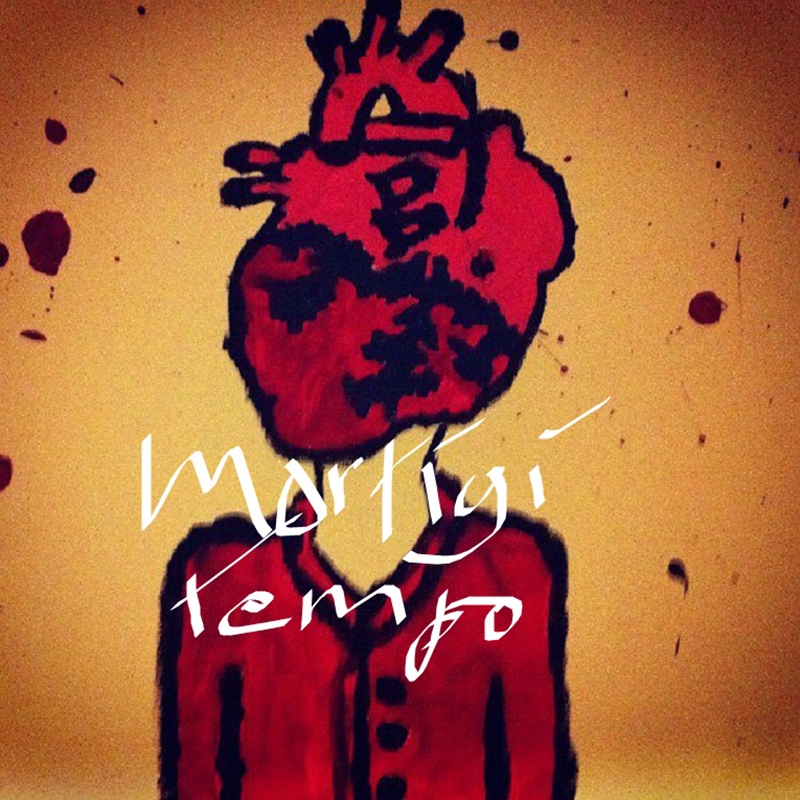 Mortigi Tempo
Bob Your Head Suzie
Self-Released
Street: 08.17
Mortigi Tempo = The Dandy Warhols + Radiohead + Black Rebel Motorcycle Club
Bob Your Head Suzie begins heavy, with overdriven guitar bass and what sounds like pounded, low-end piano on a track called “Air Raid” that has vocals so buried it comes off as instrumental. This first song could be Deadbolt’s take on a Halloween surf anthem, and I wouldn’t mind a whole album of the same, but that’s not what we get. “We The People” stays heavy with a riff that reminds me of decelerated Led Zeppelin’s “Immigrant Song” with added fuzz, but the album lightens up after that. Clean guitar appears in the milder songs, with an overall tone similar to The Brian Jonestown Massacre. The head-bobbing flavor of the first tracks reappears throughout the album, but never lasts a whole song. Overall, I appreciate the unexpected trajectory of the album. –Steve Richardson
Photos: