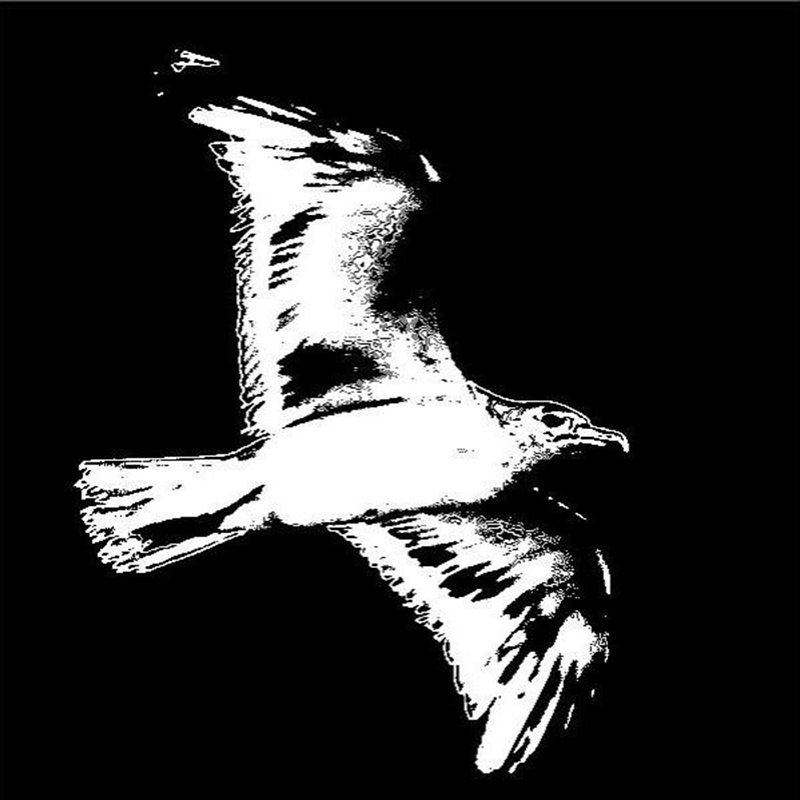 Nostalgia
Self-Titled
Self-Released
Street: 01.01
Nostalgia = Blessure Grave + Warsaw + Wipers
It’s not often that a baritone voice sticking to a few sustained notes hooks me. It’s more rare when the band comes from Utah County. It hasn’t been since the short life of Salt City that I cared about a post-punk group slinging minor-key baritone vocals from Provo. Nostalgia’s EP opens with a guitar riff that summons memories of Sonic Youth’s “Teen Age Riot.” An extended snare roll introduces the drums in the first track as the reverberated and phased guitar repeats the opening riff until the vocals come in, holding the last note of each simple line. The songs all blend into each other, feeling similar and putting me in a trance I would gladly stay in longer than the five tracks provided.(ShredShed,12.14) –Steve Richardson
Photos: