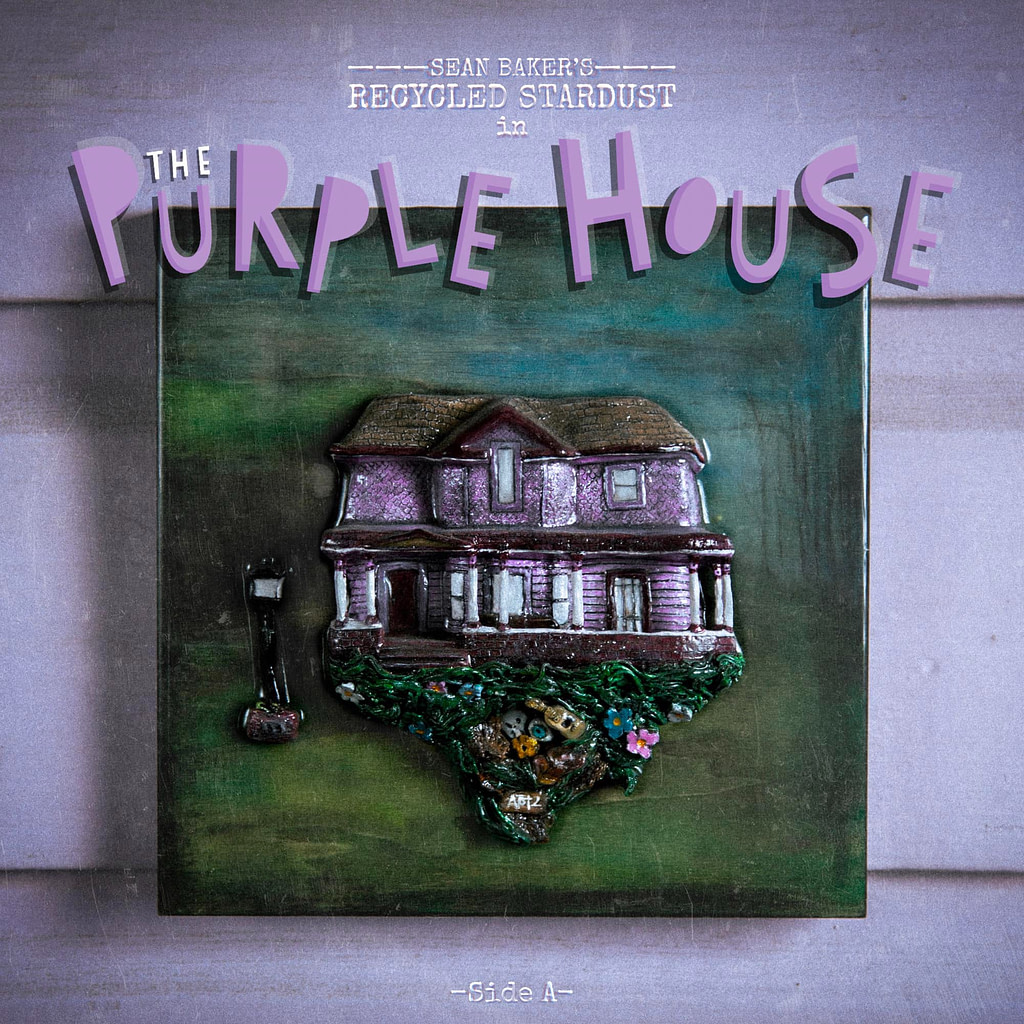 Local, indie singer/songwriter Sean Baker released his debut EP, The Purple House, in early November. It’s a double-sided EP, with side A containing five tracks of angsty, raw emotions backed by guitar, violin and drums, while side B comprises acoustic versions of those same five tracks. The Purple House is nostalgic and hopeful, provoking emotions through a sound reminiscent of early 2000s indie rock.

The standout songs on the album are “Nothing New” and “The Good Old Days.” “Nothing New” is the opening track, setting the stage as a powerful and lyrically bright song. It opens with violins and Baker singing of changing his life, making it better and learning through trying. “Nothing New” proclaims that originality is dead, and although it’s true, there is no shame in trying to make something new, and there is nothing stopping you from living life to its fullest. “Whatever life you lead has potential to be better,” Baker states at the track’s end—a hopeful, encouraging message to shoot for your dreams.

“The Good Old Days,” is my favorite track, starting off with vocals and gentle guitar that sounds like it’s coming through a radio late in the night. A minute in, Baker’s voice bursts into full sound, singing about quiet nights drinking with his housemates—an archaeologist and an actress, almost like a quirky, classic film. “The bad times seem like a dream from a long time ago,” Baker sings, asserting that these times are good despite the bad and to not to put them to waste. The Purple House ends in a hurrah and a burst of applause, as if Baker had been onstage this entire time—a fitting way to end the album. The Purple House is a strong and promising debut. It’s definitely worth the listen if you have the time to sit back and indulge in this beautiful record. –Cherri Cheetah